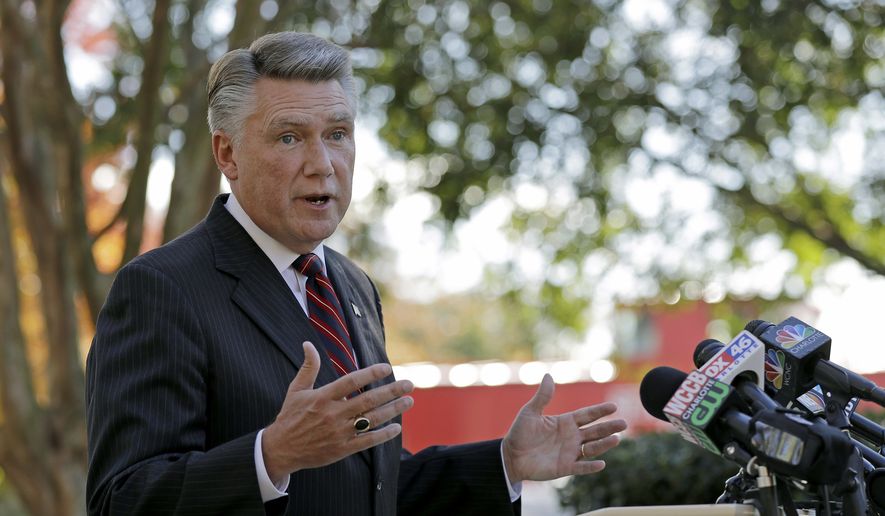 PML-N dominated the Senate elections followed by the unexpectedly impressive showing from PPP as it managed to win a proportionally higher number of seats as compared to its total number of legislators in the respective provincial assemblies.

Read More: PML-N and PPP fight for the Senate Chairmanship

MQM-P were the major causality in the Senate elections and suffered due to internal rifts and alleged rigging. It is believed that 14 of the party’s voters cast their vote against the group’s (Bahadurabad) decision. However, PIB group of the MQM-P suggested that more than 15 of its legislators [MPA’s] were harassed to change their loyalty. Moreover, the party is determined to take actions against those willfully changed the loyalties against party policies for financial gains.

MQM-P’s Farooq Sattar accused PPP of horse trading amid unlikely and humiliating defeat at the hand of PPP. Where the Bahadurabad group only managed to win a single seat. It announced to challenge the Senate elections with the Election Commission of Pakistan (ECP). He also questioned the credibility of the elections and vowed to challenge the elections in the Sindh High Court (SHC) and if need be, the Supreme Court of Pakistan.

MQM legislators are trying to fool people after purposely voting for PPP.

Pak Sarzameen Party (PSP) Chairman, Syed Mustafa Kamal had claimed that in fact, MQM legislators are trying to fool people after purposely voting for PPP. But, Sattar is of the view that a small party like Pakistan Muslim League-Functional (PML-F) which has only 6 seats in the assembly as compared to MQM’s 38 managed to bag one seat because of PSP’s party policy which sold its votes against the Mohajirs interests for political gains.

Nawaz demanded an inquiry to investigate if the loyalty was either bought using the money or was it purely a change of mind.

PTI chairman Imran Khan also told the media during his visit to Karachi that Khyber-Pakhtunkhwa (KP) Assembly members affiliated with PTI had sold votes on March 3 Senate elections. Imran alleged that some of the MPA’s were offered RS40 million to vote against PTI.

He criticized the EC for not taking an immediate action to avert the unpleasant situation. Imran alleged that no state institutions launched an investigation into it.

He expressed reservation over the role of ECP as it did not acknowledge the demand of PTI to replace the old system with open voting for Senate elections to curb the corruption in Senate voting.

He expressed disappointment and constituted a committee to probe the matter and said that those which traded votes for money will face the consequences.

Despite winning the Senate elections and emerging as the largest party in the upper house of the parliament, PML-N quid for life said horse trading and blatant rigging should be dealt with.

Jamaat-i-Islami (JI) chief Senator Sirajul Haq also called for investigations into the alleged horse trading and appealed CJP to take notice of the horse trading in the Senate elections.

PPP is the only party which has been a major beneficiary of the whole process. Despite having few legislators it managed to win two seats in KP and MQM’s 38 MPA’s in Sindh Assembly bagged maximum votes in the Senate polls.

PML-N was the first party which blamed PPP for indulging in horse-trading during Zardari’s recent visit to Punjab and its leaders openly condemned the party in Karachi over the wrongdoings. Despite the widespread allegations, ECP apparently failed to adopt an adequate measure to avert this unfortunate situation.

The first death anniversary of Qandeel

No judicialization but only democratization of democracy