Secretary of State Mike Pompeo returned to the country at the epicenter of President Trump's impeachment trial Thursday in a visit to Ukraine that presents both risks and opportunities for an administration eager to prove the president's innocence. 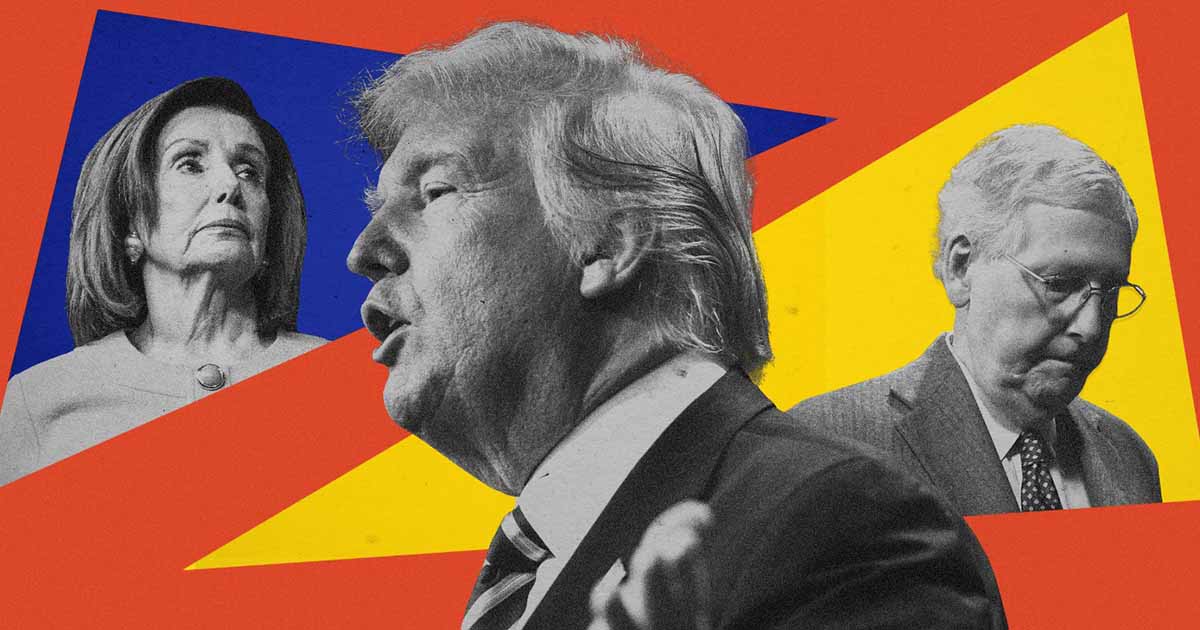 U.S. Secretary of State Mike Pompeo faced a delicate balancing act as he began a two-day visit to Ukraine on Thursday, trying to boost U.S. ties with a critical ally that is at the heart of the impeachment trial while not providing fodder for Democrats seeking to oust President Donald Trump.

The visit, which was scheduled for early January but then delayed because of Middle East tensions, is expected to highlight US support for Ukraine in its conflict with Russia-backed separatists, but also in its efforts to root out corruption.

“(I will) talk about the important work that the United States and Ukraine will continue to do together to fight corruption inside of that country,” Pompeo told reporters on Wednesday.

I wrote about how Ukraine is gearing up for Mike Pompeo's big visit and what Ukrainians think about the secretary's "Do you think American's care about Ukraine?" remark. https://t.co/msGsCe2oBQ

“And to ensure that America provides the support that the Ukrainian people need to ensure that they have a free and independent nation,” said Pompeo. That support has come into question because of Trump’s apparent affinity for Vladimir Putin and accusations that he delayed $392m in military aid to Ukraine in order to pressure Zelenskiy into announcing an investigation into the Biden family.

Pompeo will meet President Volodymyr Zelensky, who is at the centre of Trump’s historic impeachment trial for abuse of power and obstruction of Congress.

When Ukrainian President Volodymyr Zelensky appears with Pompeo before cameras on Friday, White House officials hope the former comedian will reiterate a message that has become central to Trump’s defense: The president never pressured Ukraine to investigate Trump’s political rivals.

Key to the impeachment scandal is a July 25 telephone call in which Trump pushed Zelensky to announce an investigation of Biden.

Trump is accused of withholding nearly $400 million in military aid for Ukraine in the war in the east of the country, and refusing Zelensky a White House meeting unless he opened the probe.

American financial and military aid is crucial for Kiev, and that is a reason why Ukraine was struggling not to be involved in the US campaign, trying to maintain support from both American major parties.

“Pompeo will be very cautious, considering how sensitive this topic is,” Oleksiy Melnyk, a foreign policy analyst at the Razumkov Centre in Kiev, said regarding Trump’s alleged pressure on Ukraine’s leader.

Pompeo has declined to comment whether he intends to raise the Biden subject during the visit.

“I do not want to talk about particular individuals. It is not worth it,” Pompeo said, adding that he will discuss Zelensky’s “committment” to fight corruption.

The secretary of state came under increased scrutiny last year when it emerged that he had been one of the senior administration officials listening in on Trump’s July 25 phone call with Zelensky.

Trump last year removed the ambassador to Ukraine, Marie Yovanovitch, and denounced her in the call with Zelensky.

Former career diplomats accused Pompeo, a stalwart ally of Trump, of not robustly defending Yovanovitch either to the White House or in public.

Pompeo’s stance on Yovanovitch became a subject of his feud with journalists this week as a correspondent for National Public Radio in the United States has been excluded from the Secretary of State’s plane, after a tense exchange between him and another NPR journalist.

During his visit, Pompeo will also meet Ukraine’s foreign minister and defence minister, the leader of the new independent Ukrainian Orthodox Church Metropolitan Yepifaniy and brief reporters after the talks with Zelensky.

Early Saturday, Pompeo will continue his trip in the region, heading to Belarus, and then to Central Asia’s Kazakhstan and Uzbekistan.

China, US showdown looms on trade at fractious G20