After a close competition, Pakistan People’s Party (PPP) has managed to win the by-election held in Ghotki, a district in rural Sindh. The vote count in Ghotki’s NA-25 is complete and according to unofficial and unverified results, PPP’s Sardar Muhammad Baksh Khan Mahar has won. 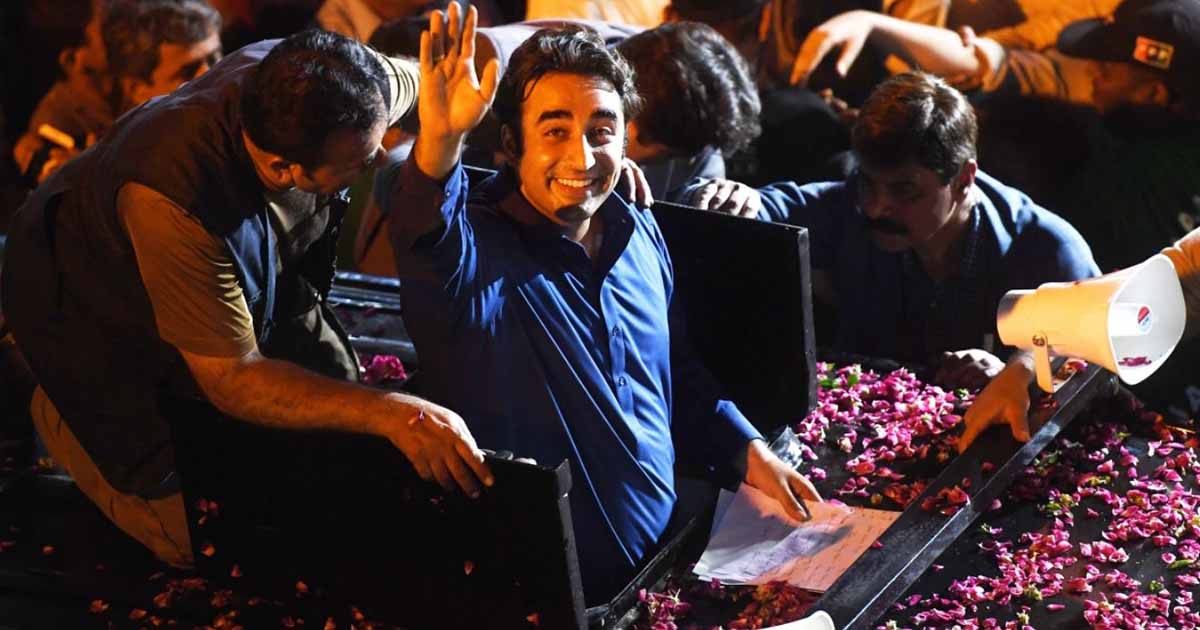 Media reports suggest that Sardar Mahar obtained 89,910 votes, according to unverified results from all 290 polling stations. His opponent, another member of the Mahar family, Ahmed Ali Mahar has secured 72,499 votes and following behind closely is his uncle, Muhammad Bakhsh Khan Mahar. Interestingly, Ahmed Ali is contesting independently. However, the PTI and Pir Pagara-led Grand Democratic Alliance is supporting him.

It was being speculated that the PPP will manage to win the seat since Bilawal himself was leading the campaign and urging people to vote his party. G-M Pitafi, a Lahore based academic and political analyst, believes that the reason behind PPP’s victory is very obvious.

The competition was tough and the PTI-backed candidate managed to bag more than 70 thousand votes.

Firstly, the PPP and its senior leadership understand the dynamics of local politics and nature of alliances people tend to have. Secondly, argues Mr. Pitafi, PPP always presents Bhutto card and gets sympathies from the people at large. He also opines that the failure behind the PTI backed candidate is largely due to their inability to comprehend local political culture and desire to campaign accordingly.

“Who was from PTI there? Was there any senior leader there except some leaders from Karachi who actually do not enjoy good repute in rural Sindh,” said Mr. Pitafi.

The National Assembly seat fell vacant after the death of federal minister for narcotics control Ali Mohammad Mahar on May 21, after a cardiac arrest.

NA-205 is among the two National Assembly seats for Ghotki. The district also has four seats in the provincial assembly of Sindh. According to the Election Commission, there are 339,699 registered voters in NA-205, of which 204,980 are men and 155,895 women.

Read more: PM Khan put on notice for visiting Ghotki ahead of by-elections

However, analysts believe that the said election does not represent an upright rejection of the PTI but it does reflect that PPP had to struggle a lot to win an election in the province it has been ruling for a long time now. The competition was tough and the PTI-backed candidate managed to bag more than 70 thousand votes.

“New Elections” without “Electoral Reforms” will be meaningless: Why?

Trump: The worst US president ever?