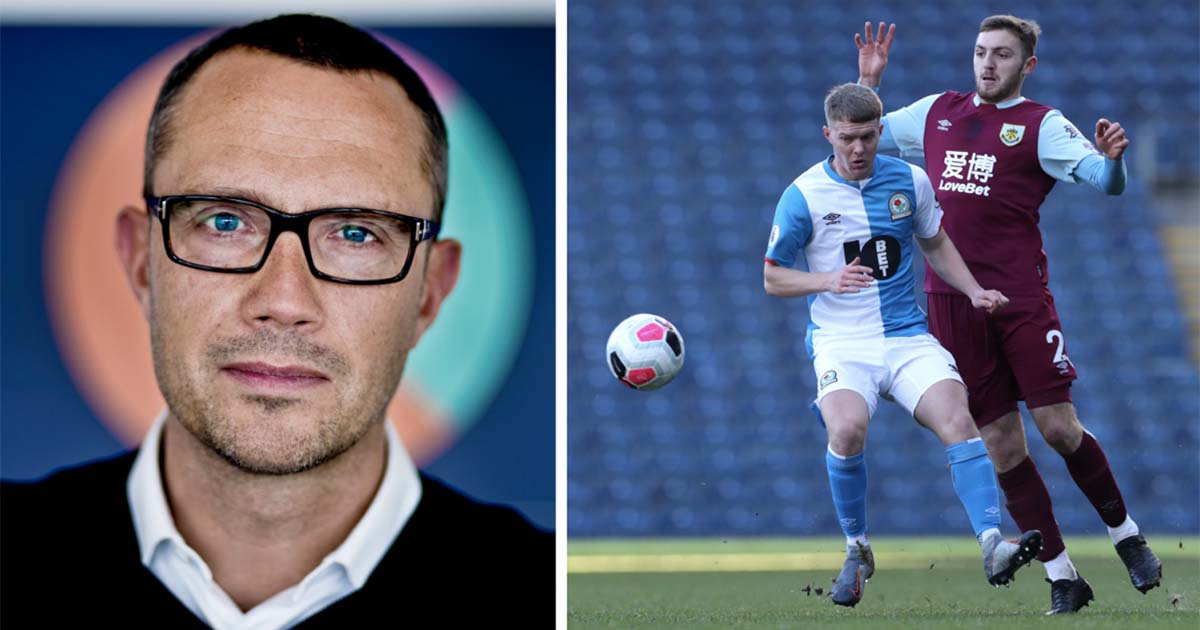 The Premier League will have to look for the fourth time for a new chief executive to replace Richard Scudamore after David Pemsel on Friday resigned even before he started the job.

The 51-year-old — chief executive of the Guardian Media Group where he was credited with overseeing the media organisation turn a profit for the first time in 20 years — was due to take up the post in February next year.

However, Pemsel — who was named to the job in October — has stood down following newspaper allegations about his private life. The Premier League said Richard Masters will stay as interim chief executive.

“Following media disclosures earlier this week and discussions with David Pemsel, the Premier League has today accepted David’s resignation and he will no longer be joining as chief executive,” the Premier League said in a statement.

“Richard Masters will continue as interim chief executive. No further comment will be made at this stage.” Pemsel was the third person the Premier League had tried to appoint to replace the hugely successful Scudamore, who stood down at the end of 2018.

Susanna Dinnage was originally named as Scudamore’s successor but later declined the role to remain at media organisation Discovery. Senior BBC executive Tim Davie also turned down the chance to take up the post.

Pemsel is the second person to stand down ahead of taking up a high profile administrative role inside a week in British sport.

Zara Hyde Peters agreed on Tuesday with the UK Athletics board she would not take up the position of chief executive — which she was due to on December 1 — “for the good of the sport”.

A report by The Times alleged husband Mike Peters was allowed to coach at a club where Hyde Peters was vice-chair despite being banned from teaching over an “inappropriate relationship” with a 15-year-old schoolgirl.

According to The Times, former distance runner Hyde Peters admitted her husband had coached after his teaching ban, but insisted that “he never coached athletes under the age of 18”.

Who will be the new administrator of disaster-struck Karachi?