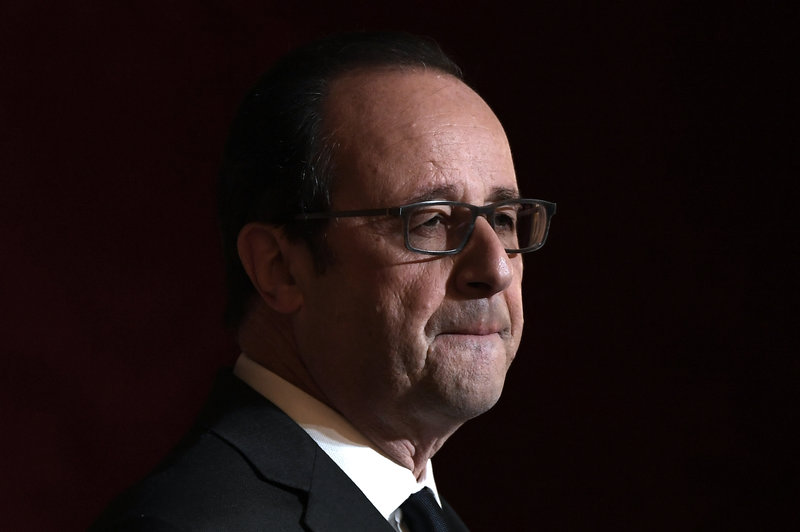 STRASBOURG, France — Battered by months of dismal approval ratings and a stubbornly high unemployment rate, President François Hollande of France announced Thursday night that he would not compete in next year’s election. The unprecedented decision opened up and energized France’s presidential race even as it added further turmoil to the country’s unsettled politics. It also injected new uncertainty into the political dynamic of Europe as far-right and populist forces are gaining strength across the Continent, as well as in the United States. Mr. Hollande had kept France in suspense for months over whether he would seek another term, turning his choice into a kind of national guessing game.
To access the complete article, please use this link: The New York Times