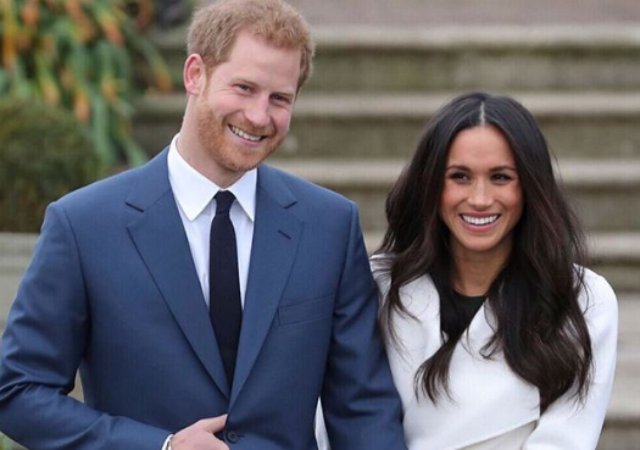 The Kensington Palace on Monday announced the Dutch and Duchess of Sussex, Prince Harry, and Princess Meghan Markle are expecting their first child. As per the announcement, the baby is due in the next spring of 2019.

Kensington Palace said the couple has “appreciated all of the support they have received from people around the world since their wedding in May and are delighted to be able to share this happy news with the public”. The announcement came after the couple arrived in Sydney, Australia for their first royal tour.

— The Duke and Duchess of Cambridge (@KensingtonRoyal) October 15, 2018

The speculations were high after Meghan Markle wore a long, loose dark blue coat to the wedding of Princess Eugenie’s wedding last Friday. Meghan Markle looked glowing when she appeared holding hands with Prince Harry at the wedding ceremony.

Prince Harry and Meghan Markle tied the knot on May 19th at St. George’s Windsor Palace. The news of pregnancy just came after 21-weeks of their wedding.  In comparison, this is much earlier than the news of first child of Prince William and Kate Middleton which came 83-weeks and three days after their wedding.

It now appears the announcement was held until after the wedding so as not to distract from Eugenie’s big day. If Meghan is at least three months pregnant, as announcements are usually made after the first trimester, then the baby would be expected to arrive in March or early April.

The child will be seventh-in-line to the throne, as Prince Harry, 34, is sixth-in-line.

Zamir Ahmed Awan - 26 July 2021
The US did not digest the rise of China and perceived it as a threat. It is projected that the Chinese economy may surpass...