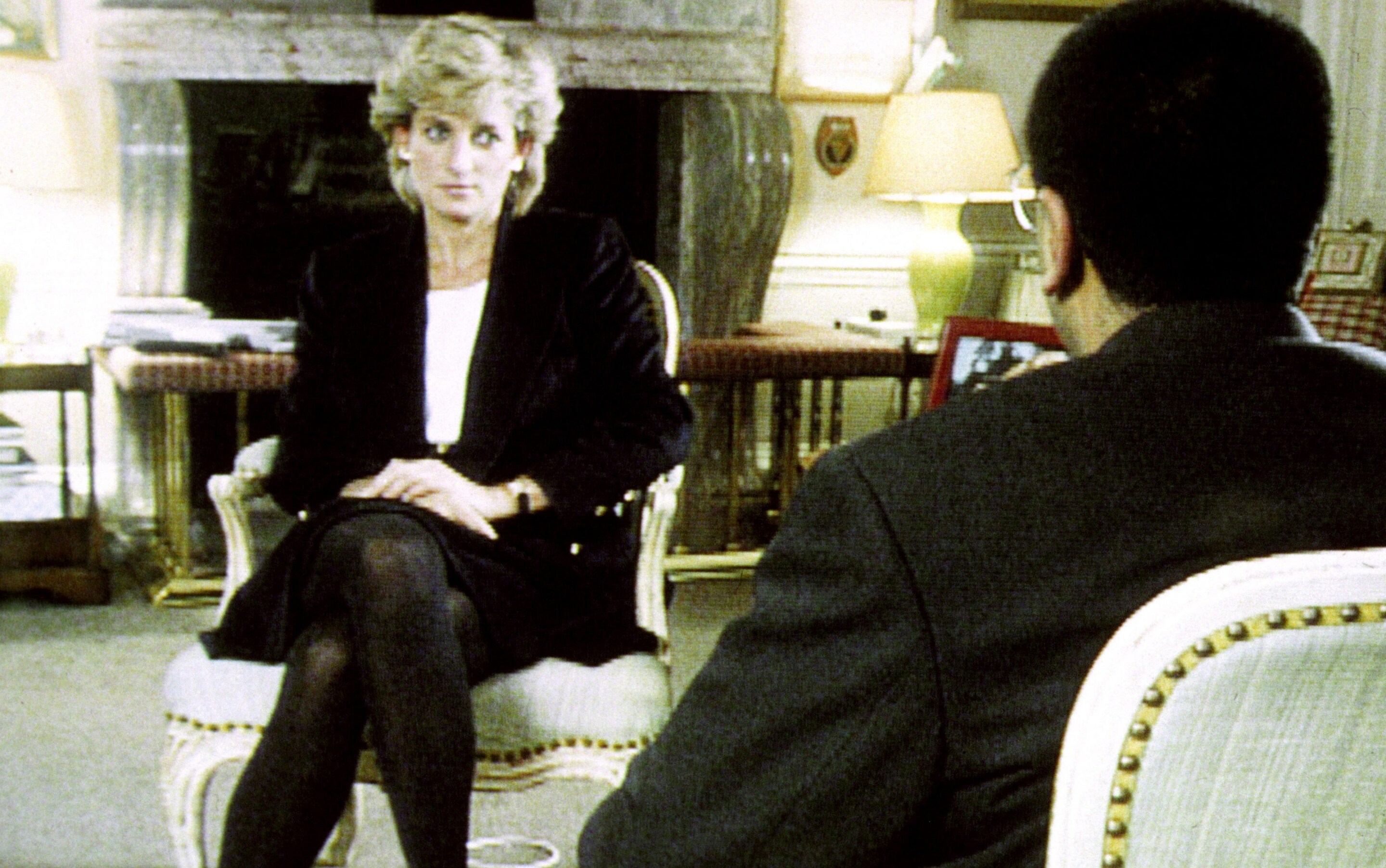 Princess Diana’s Panorama interview was most watched factual programme on TV but could not beat Only Fools and Horses from the top spot, new analysis has revealed. The 1995 interview with Martin Bashir was watched by 22.8 million people – a record for a factua programme. But the classic sitcom Only Fools And Horses topped the  overall chart of the most-watched programmes during the 80-year history of British television. Just over 24 million people tuned in for the episode broadcast on December 29 1996, in which David Jason’s Del Boy finally got rich after auctioning an antique watch. It is the biggest audience ever recorded for a single transmission of a TV programme in the UK.

To access the complete article, please use this link: The Telegraph