Production cuts by oil producers not helping: oil prices at lowest since 2002

OPEC kingpin Saudi Arabia and Russia on Sunday reached out a deal to cut production by 9.7 million barrels per day from May so that the global oil prices might stabilize. However, the agreement has disappointed the global oil dealers as prices remain the same. 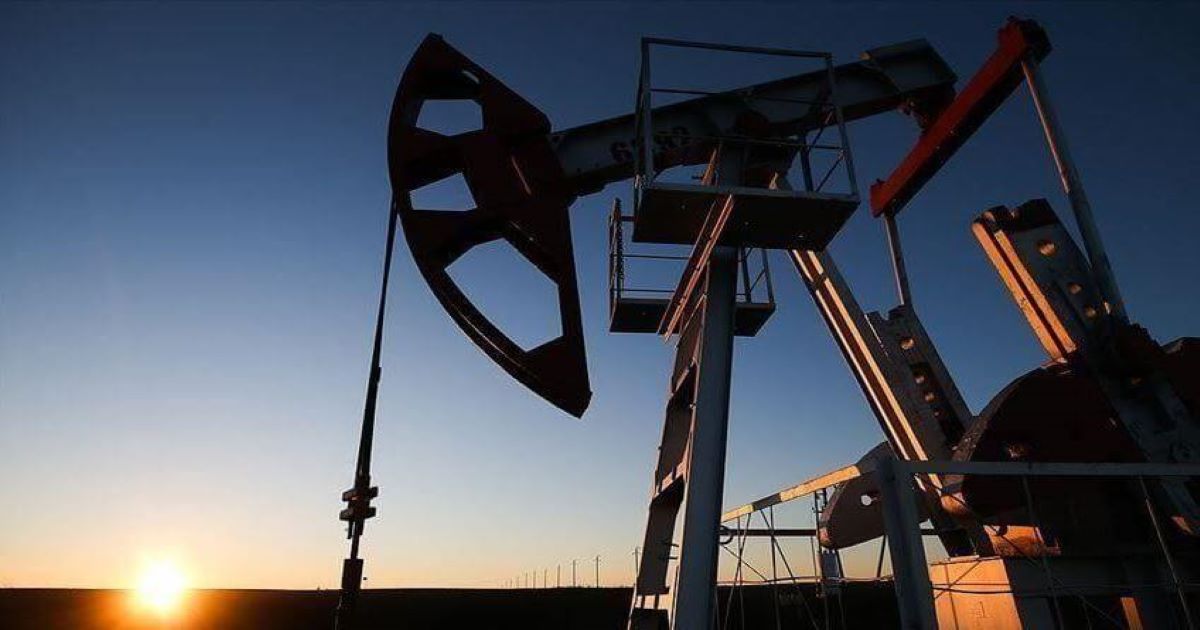 Oil prices extended their slump Wednesday, with WTI hitting the lowest level since 2002 as planned output cuts were deemed insufficient to offset a coronavirus-fuelled slump in demand.

The benchmark WTI contract tumbled to $19.20 per barrel, the lowest level in 18 years.

“Crude oil has been hit hard… as a massive drop in demand highlights the shortcomings of the OPEC+ production cut,” noted Joshua Mahony, senior market analyst at IG trading group.

“Whether today’s slump in oil prices serves to rally OPEC+ into another cut remains to be seen.”

OPEC kingpin Saudi Arabia and Russia on Sunday thrashed out a deal to slash production by 9.7 million barrels per day from May.

Oil prices extended their slump Wednesday, with WTI hitting the lowest level since 2002 as planned output cuts were deemed insufficient to offset a coronavirus-fuelled slump in demandhttps://t.co/0cpCAakGj0

Global oil demand will fall by a record amount this year as lockdown measures imposed to curb the COVID-19 outbreak bring the economy to a virtual halt, the International Energy Agency said Wednesday.

For 2020 overall, demand will fall by 9.3 million barrels per day (mbd), with April alone down 29 mbd from a year earlier to levels last seen in 1995, the IEA said in its latest monthly report.

However, measures taken to bolster the global economy and to reduce oil supply should allow a “gradual” recovery in the second half of the year, it said.

The International Monetary Fund on Tuesday forecast that oil prices would likely remain below $43 per barrel throughout 2023 owing to “persistently weak demand” in a deep global recession sparked by the virus.

However the rapidly falling cost of oil — which greases the wheels of the global economy — will help consumers, the IMF added.