Production Orders of the MNAs: a Violation of the Spirit of Law?

According to local media reports, a petition has been filed before the Supreme Court of Pakistan challenging the production orders of the arrested members of the National Assembly. 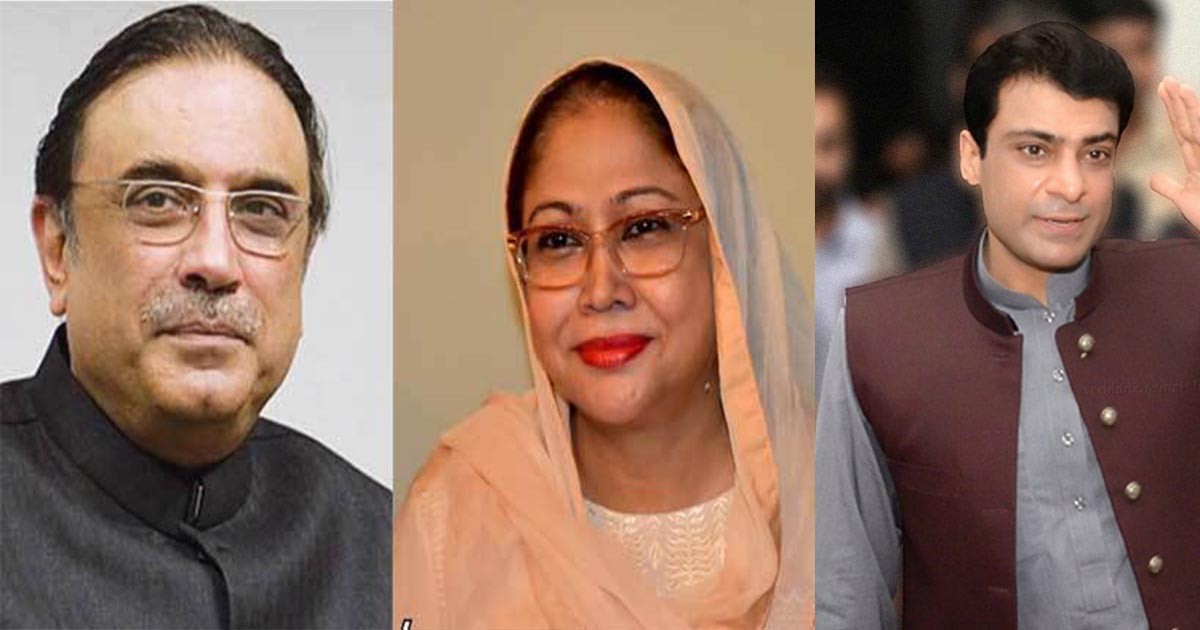 Reports suggest that the petitioner has challenged the production orders of opposition leaders and politicians arrested over corruption allegations while arguing that such orders can’t be issued when the accused is under physical remand of law enforcement. The appeal further entailed that the production orders were a systematic order which can’t be seen in isolation from court orders.

Speaker National Assembly, Asad Qaiser, had issued production orders for Asif Ali Zardari, Faryal Talpur and Hamza Shehbaz Sharif. These political figures are in the custody of the National Accountability Bureau (NAB) for allegedly misusing their authorities and money laundering. Under Prime Minister Imran Khan’s government, the NAB has been given a free hand to go after anyone from the opposition or the government who has been involved in corruption-related cases.

The appeal further entailed that the production orders were a systematic order which can’t be seen in isolation from court orders.

The opposition has accused the Khan-administration of backing the NAB and using the anti-corruption watchdog for personal political interests. PPP and PML-N have jointly called the arrest of their leaders ‘political victimization’. However, despite all controversy and uncertainty, the opposition has remained successful in pressuring the speaker of the national assembly to issue production orders for the arrested leaders.

It is interesting to note that the accountability courts had awarded physical remands of all accused, who were arrested prior on corruption allegations. The debate in Pakistan’s public sphere these days is revolving around two points; 1) production orders provide the corrupt leaders with an opportunity to appear on the national TV and address the nation to provide themselves innocent, 2) is there any such opportunity for the common Pakistani?

In contemporary Pakistan, public intellectuals and social media users repeatedly point out that the law treats the rulers and those being ruled differently, which sullies the sheen of a democracy. Ideally, a democracy, or a western-style democracy, is one where there is rule of law and nobody is considered above the law.

The NAB has been given a free hand to go after anyone from the opposition or the government who has been involved in corruption-related cases.

In the present cases, analysts argue that the legal system gives opportunities to those accused of money laundering to appear before the public and incite hatred and violence towards state institutions. Political commentators believe that the court will now deal with fundamental questions concerning the legality of the matter.

However, it is the responsibility of public intellectuals, media and civil society to urge the legislator to ensure legal provision which strengthens democracy and assures the rule of law. It is also believed that the present cases shall help improve the political discourse in Pakistan, which has generally been an expression of parochial culture.

PM Khan’s remarks about terrorism in Tehran: what does opposition want?

State of Education: 70% of Punjab’s Universities without VCs