PTA warned of strict action if the subscriber provides incorrect information. Devices with already one IMEI against one SIM slot registered will not face service disruptions. 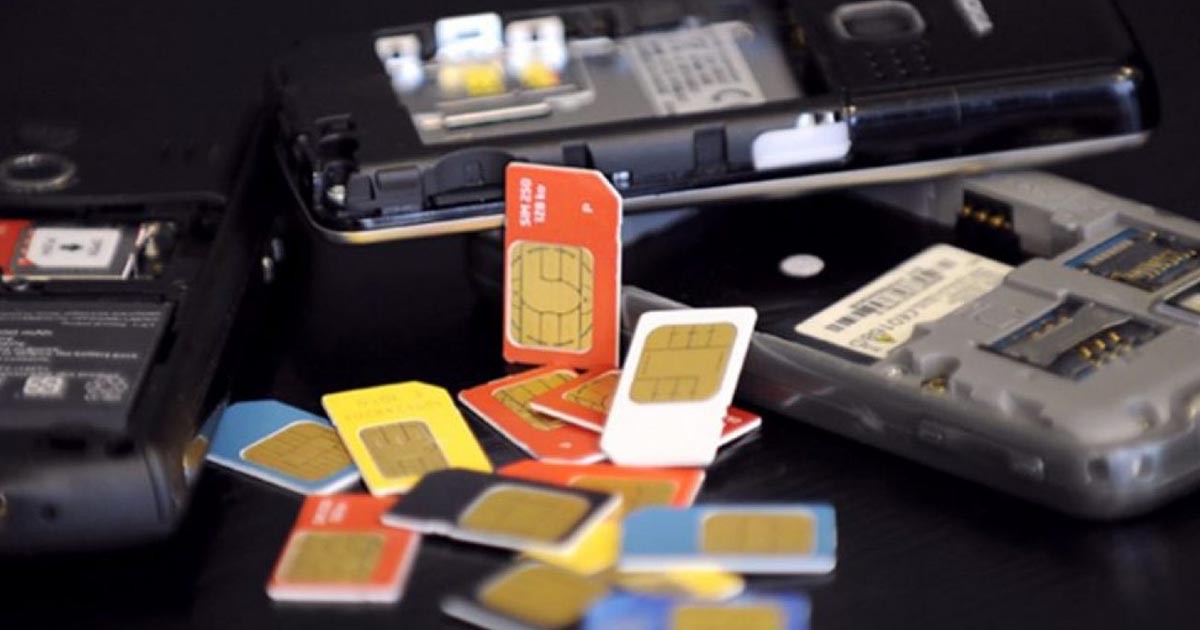 Pakistan Telecommunication Authority has extended the deadline by 15th September for the registration of dual sim mobile phones.

Earlier, PTA had asked all the dual sim mobile phone holders to register the second IMEI of their phone tills August 31st. International Mobile Equipment Identity is a unique number issued to each mobile phone.

PTA was expected to block the entire unregistered dual sim phone by the end of August; the deadline was extended in the best interest of the mobile phone users who could not register their phones in time. Every dual sim phone holds two different IMEI numbers given to it at the time of manufacturing.

PTA has been registering all the mobile phones operating in the country, after the first attempt they realized the dual sim phone users will only be able to register one IMEI number of the device. Hence, another campaign was started earlier this month to urge people to get the second IMEI of their mobile devices registered.

The import of smuggled mobile phone in Pakistan is rampant since these unregistered mobile phones are untaxed that heavily cost the government.

The IMEI number is only used for identifying the device and has a relation with the subscribers. The IMEI code will assist PTA to ascertain the validity of the mobile phone and stopping a stolen phone from accessing the network in the country.

PTA added that it will evaluate all the requests and will register validated devices. PTA warned of strict action if the subscriber provides incorrect information. Devices with already one IMEI against one SIM slot registered will not face service disruptions.

PTA has started the drive as part of their new mechanism called Device Identification Registration and Blocking System (DIRBS). DIRBS has been developed to counter smuggling and use of knock off mobile handsets in the country.

Is Pakistan going to recognize Israel?

The bloodshedding in Kashmir must end