In their latest move, the government has directed all federal ministries and institutions, and the governments of all four provinces, including Azad Kashmir and Gilgit-Baltistan to submit by Sept 1 the declarations of assets held and acquired by their employees during the fiscal year ending June 30, 2019. 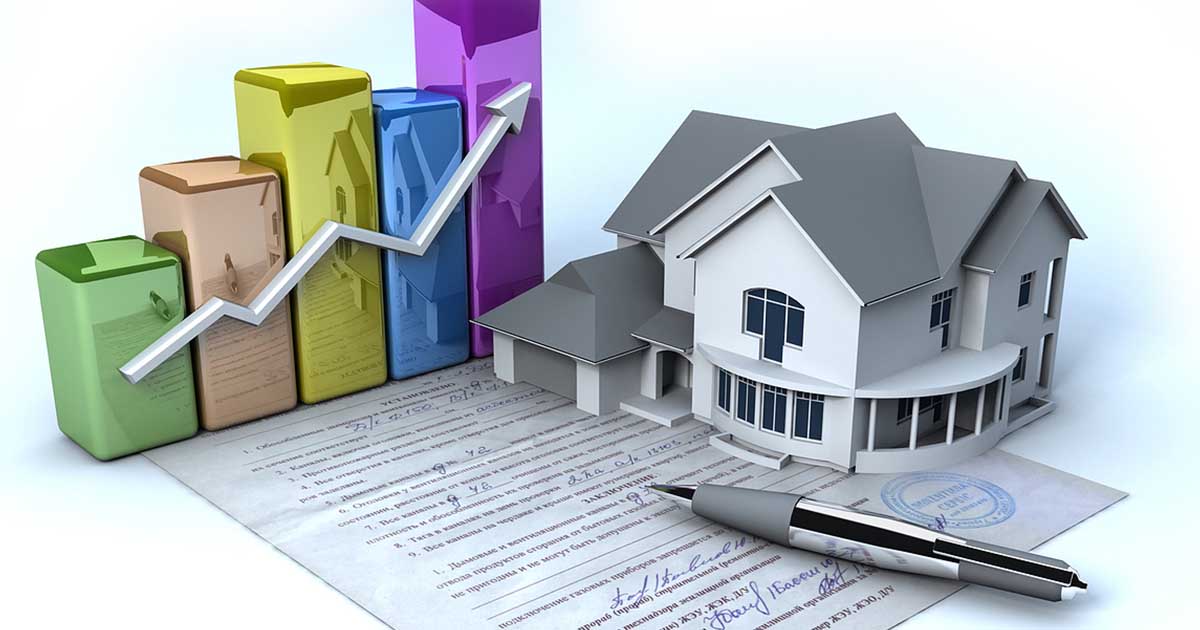 PTI government after assuming the office has been quite clear on the matter of declaration of assets. The PTI ministers and Premier Khan himself noted many times that it was the most important task of the present government to ensure that no public office holder own assets beyond his or her known sources.

The latest development is in the same direction to ensure that every public office holder is accountable before the authorities.

In separate office memorandums, the PTI government has also notified 15 per cent ad hoc relief allowance (ARA) to the officers in management grades, besides extending the benefit of 5-10pc ARA to selective corporations and autonomous bodies.

The declarations of assets of all other service groups, including Foreign Service and Judicial Service, are maintained by their respective ministries, divisions and departments.

The Establishment Divi­sion has asked the secretaries of all federal ministries and divisions, chief secretaries of the four provinces, AJK and GB, the National Accoun­tability Bureau chairman, Wafaqi Mohtasib, federal tax ombudsman, the Election Commission of Pakistan, Intelligence Bureau and Auditor General of Pakistan to ensure submission of declarations of assets held by government servants working under their jurisdictions.

The officers have been asked to fill the relevant forms and submit it to the relevant departments for the further inquiry.

Moreover, it reminded that all the servants were required under Rule 12 of the Government Servants (Conduct) Rules, 1964, as well as administrative instructions issued by the government from time to time, to declare their assets and liabilities. The administrative heads of the respective ministries and institutions have also been asked to submit a certificate to the effect that such declarations had been obtained from all employees under their administrative control.

The Establishment Division maintains the record of declarations of assets of officers of the Pakistan Administrative Service, Police Service of Pakistan, Secretariat Group and Office Management Group. The declarations of assets of all other service groups, including Foreign Service and Judicial Service, are maintained by their respective ministries, divisions and departments.

It has recalled that “non-compliance of these instructions [are] tantamount to misconduct in terms of the Government Servants (Conduct) Rules, 1964 and cognizable under the Government Servants (Efficiency and Discipline) Rules, 1973”. The declarations of assets are also required to be placed before the promotion boards in compliance with a judgment of the Supreme Court.

Under Rule 12 of the Government Servants (Conduct) Rules, 1964, every servant is required, at the time of entering a government service, to make a declaration of all immovable and movable properties, including shares, certificates, securities, insurance policies and jewelry having a total value of Rs50,000 or more belonging to or held by him/her or a member of his/her family.

Every government servant is also required to submit annual declarations of income, assets and expenses for the financial year ending June 30, showing any increase or decrease of property as shown in the declaration of the last annual return. Under Rule 13 (A) of the said rules, the assets of all those who are paid from the government exchequer are required to be made public.

Previous articleHas #MeToo turned into an attack strategy by false accusers?
Next articlePM Khan hardens tone against India over Kashmir