Imran Jan talks about actual Media Freedom and the foreign influence on Pakistan's media and journalism. 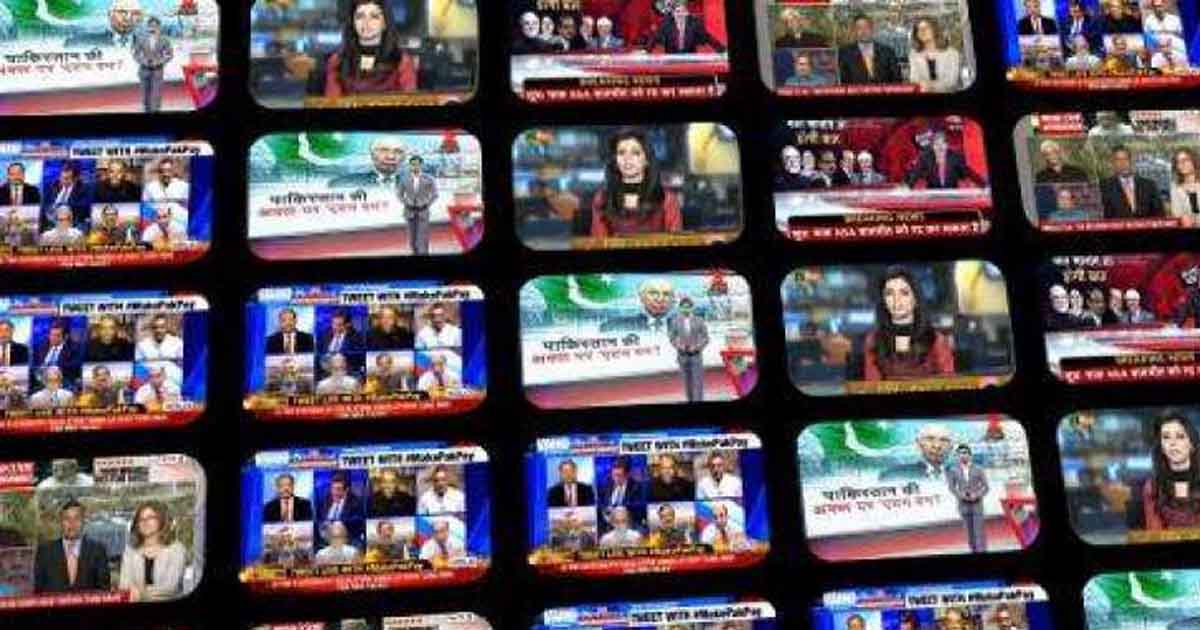 The idiom ‘put your money where your mouth is’ usually refers to urging someone to support their statement with action rather than with just lip service. However, a literal translation of the title above would help demystify the seemingly unfathomable problem related to journalism in Pakistan.

Many journalists, especially the ones who elope to western lands claim that journalism in Pakistan is under a subtle assault. Journalism must be free. No country can ever achieve true democracy if that country’s journalism is not capable of speaking truth to power, shining light upon the illegal and immoral actions of the power, thereby creating an informed citizenry. Anything short of that doesn’t really serve the purpose.

However, there is a powerful issue in Pakistani journalism that nobody seems willing to touch upon. The elephant in the room is that while journalism should be free, it should be free in not just being resistant to suppression but nobody should be directing it and pulling its strings either, for a specific narrative to further an agenda.

I spent 18 summers of my life in Britain. I saw their press freedom… I believe that in Pakistan, we have even more press freedom than in Britain, says @ImranKhanPTI. Some of the things you see printed in Pakistan would never be seen in Britain, Khan jokes. #ImranKhanUSIP
— U.S. Institute of Peace (@USIP) July 23, 2019

It should be allowed to follow its natural course like free falling water. The mistake that is always made is that people, entities, power systems, corporate interests, and so forth get in its way or try to dictate its course. The bigger problem is that only one aspect of its direction gets talked about but not the other. Everybody is willing to jump on how journalism in Pakistan is under assault but nobody wants to touch upon its linkages with foreign cash.

Jeffrey Gettleman wrote a story in The New York Times titled “In Pakistan, a Feminist Hero Is Under Fire and on the Run,” describing the supposedly damning ordeal of one Gulalai Ismail in Pakistan.

Gettleman tells us that Gulalai has to live a clandestine existence, which he calls “phantom-like” and that she has to move “house to house, timing her movements carefully, stepping out only with a scarf over her face and relying on an underground network of fellow feminists across Pakistan’s cities who are risking everything to hide her.” Gettleman describes Pakistan Army as “cunning and brutal” removing any doubts over his unquestioningly biased journalistic norm.

There is a difference between a journalist and an Op Ed Writer. He quotes a LUMS political science professor Rasul Bakhsh Rais who said, “We are in a gray area,” referring to the role of the Pakistan army in suppressing human rights activists. I wonder if the same comment could be made about Pakistani journalism. Is foreign cash tampering it?

As a matter of fact, there was a report last week about Indian cash north of millions ending up in the bank account registered to Gulalai, blowing the cover of human rights struggle and welfare work of the PTM activist.

Gettleman did not say one word about it in his entire report about Gulalai. One would expect a journalist working for a renowned publication to cover both sides of the story. Apparently, that part of the story was not “fit to print.”

India doesn’t just send terrorists like Kulbhushan Jadhav to stir unrest in Pakistan but also pays money for a fifth generation warfare in Pakistan through journalism. There are many TV news channels in Pakistan. They cater to a huge chunk of the society.

The journalist, analyst, or a talk show anchor who attracts a wide body of followers is recruited to shape public opinion. Basically, the money gets to him/her like that alien touch in those horror movies.

Read more: Kulbhushan Jadhav: What India gained & what it didn’t?

Foreign adversaries put their money where the popular mouth is. They attempt to blunt the critical voices and stir unrest by controlling the public mind because Pakistan cannot be defeated militarily.

The fact is that propaganda works. Once minds are controlled, free speech becomes a blunt instrument in the hands of people.

That is what is going on here. Before we whine about the assault on journalism, we need to cover this part of the story as well, otherwise, it is doing nothing different than what they are claiming to be fighting against; suppression of critical voices, only they do it by ignoring them. It is not what they say, but what they do not say.

Imran Khan has a lot to deliver in Naya Pakistan