Puppy Dog Eyes: How your Dog is getting things his way!

Human best friend and a good boy, 'Dog' seems to be duping us through evolutionary changes. Research says that dogs have evolved their facial structures to affect humans in a specific way. The famous phrase 'Puppy Dog Eyes' seems to have much more to it than humanity knew. 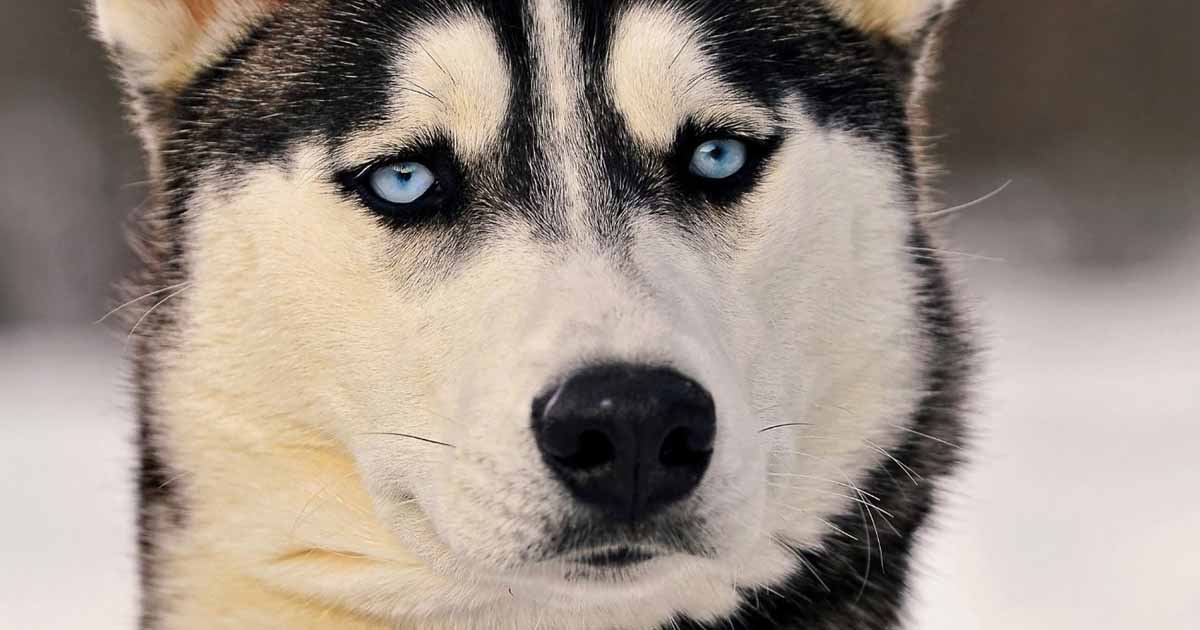 Ever wondered how dogs learned to use their “puppy eyes” to bend us to their will?

It turns out our pet pooches have evolved human-like eyebrow muscles, which let them make the sad faces that melt our hearts, according to a new study published on Monday in the Proceedings of the National Academy of Sciences (PNAS).

It involved dissecting the cadavers of domestic dogs and comparing them to those of wild wolves, our best friends’ ancestors, whom they branched off from around 33,000 years ago (don’t worry, no animals were killed for the research).

Dogs' eyebrow anatomy is the latest example of how 20,000 years of cohabitation has made our pets finely tuned interpreters of human emotion https://t.co/2NilZ6TqwA

A separate part of the study saw scientists videotaping two-minute interactions between dogs and a human stranger, then repeating the experiment with wolves, to closely track how much they used a specific muscle around the eye that produced an inner eyebrow raise.

The researchers found two muscles around the eye were routinely present and well formed in the domestic dogs, but not the wolves, and only dogs produced high-intensity eyebrow movements as they gazed at the human.

Humans tend to pay attention to the upper facial areas of fellow humans during communication, and the dogs could be responding to this dynamic

“It makes the eye look larger, which is similar to human infants,” Professor Anne Burrows of Duquesne University in Pittsburgh, who was one of the co-authors, told AFP. “It triggers a nurturing response in people.”

Since the muscles were robust in the dogs but not wolves, “that tells us that that muscle and its function are selected,” she added.

The current study was led by Juliane Kaminski at the University of Portsmouth and also included researchers from Howard University in Washington and North Carolina State University.

It builds on past work, including a notable 2015 paper by a group of researchers in Japan that demonstrated that gaze exchange between humans and their pet dogs led to a mutual spike in the so-called love hormone oxytocin, similar to an effect seen between human mothers and their babies.

But the latest work could explain how dogs are able to capture our attention in the first place.

The paper also posits two other explanations for what is going on – eyebrow movement may be significant for human-dog bonding “not just because it might elicit a caring response, but also because it might play a role during dog-human communicative interactions.”

Humans tend to pay attention to the upper facial areas of fellow humans during communication, and the dogs could be responding to this dynamic.

A final hypothesis is that exaggerated eyebrow movements expose the white sclera of the eyes, which humans also have and find appealing in other animals (other primates have darkened sclera to camouflage their gaze).

Intriguingly, a Siberian Husky that was dissected did not possess one of the two muscles that were present in other dog breeds, which pulls the corner of the eyelid toward the ears.

That may be because Huskies are an ancient dog breed, and the best living representative of what the link between dogs and wolves may have looked like.

You might be familiar with this pet. Angel is a gorgeous 7 yr old Siberian Huskey/ Samoyed cross. She often sits outside Cathedral Hair and is so popular she has her own Instagram account @angelthesalondog so you can follow her yourself. #cqpetpproject #Derby #Dog #Huskie pic.twitter.com/TlRrzG5oDA

Burrows said the main limitation of the study was the small number of cadavers – four wild wolves and six domestic dogs – and that this is a potential avenue for future study.

Read more: Is our depression contagious to our dogs?

“We’re also going to drill down into that interesting variation we saw in the Husky,” she said. “So we would like to take a look at additional ancient breeds like the Malamute, the Samoyed, and compare that to the toy companion breeds like the Chihuahua and the Yorkie.”

The work could also be extended to other animals humans have maintained close contact with, including horses, who appear to produce a similar movement, and cats.

Pakistan will not allow US military bases on its soil

Will Nawaz learn a democratic lesson from Zardari?