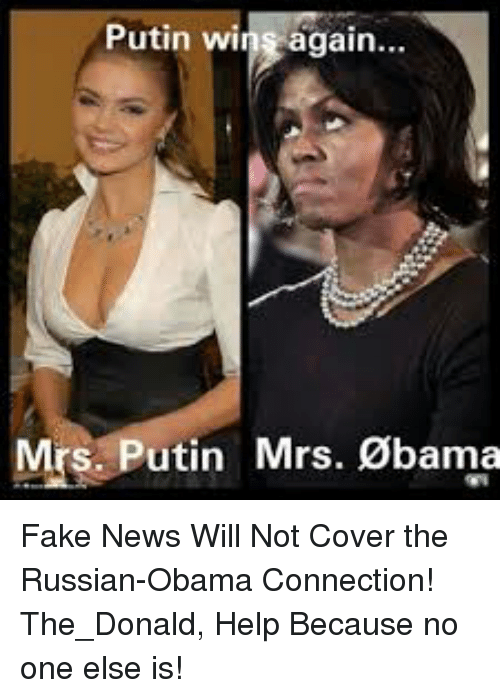 In an expected election result, Vladimir Putin, the incumbent President of the Russian Federation, has won the presidency again. He is all set to govern Russia for the next six years i.e. till the year 2024.

According to the Central Election Commission of Russia, over 99% of the votes had been counted by Sunday, 18th of March. Putin has won over 76% of the votes counted so far. His closest rival, Paul Grudinin of the Communist Party of Russia, won 11.80% of the vote. The reality-star turned politician, Ksenia Sobchack, won 1.67% of the vote and Vladimir Zhirinovsky won 5.66%. Alexei Navlany, an out-spoken critic of Putin, was disqualified from running for the President for not serving his 5-year sentence after he was convicted of embezzlement. As per Russia Today, the state news agency, voter turnout is nearly 68%.

Moscow will seek to maintain its sphere of influence in Central Asia and Euroasia, which has traditionally been seen as Russia’s neighbourhood. The number one concern for the Russian people is the economy and Vladimir Putin has promised to deliver on that front.

By law, if Putin hadn’t been able to secure an absolute majority (more than 50% of votes), there would have been a second round of polling to decide between the two candidates with the most votes. In 2012, he won 45 million of the total 71 million votes cast in total. This will be Putin’s fourth term as president. He first became president at the turn of the century, serving for two consecutive four-year terms. In 2008, due to a limit on consecutive term limits as president, Putin did not run for presidential elections.

The incumbent President enjoys popular support among the Russian people. According to an independent non-governmental research organization based in Russia, the Levada Centre, Putin has an approval rating of 81%. From 2011 to 2015, he has consistently named the “Person of the Year”, according to the twelfth edition of the annual “Russian Public Opinion 2013-15” by the Levada Centre.

Although only about 40% of Russian believe that the year 2015 was successful compared to 51% in 2013 and the economy has been hurt due to sanctions by the West, there is still high confidence in Putin’s leadership among the Russian populace. Even the US-based Pew Research Center has shown that Putin is, without question, the most popular leader in Russia.

There is a state ‘Duma’ or Parliament in Russia. It has 450 members; some are directly elected on popular basis while others are elected on a proportional basis. However, the Parliament is seen as either ineffectual or corrupt. Even though it was reconstituted after the end of the Cold War, the real power in the Russian Federation resides in the office of the President. The Prime Minister, who is the “Chairman of the government”, is also nominated by the President. The electoral system in Russia is fairly unique, in that both the office of the President and Prime Minister function in tandem.

The re-election of Vladimir Putin has several implications for Russia’s relations with the rest of the world. He seeks a relationship with the European Union that is not politicized by US interference, a relationship based on ‘mutual interests on security and economy’.

There are sound reasons for Putin’s popularity. Russia was internally divided after the demise of the Soviet Union and economically and militarily weak. There were real fears that Russia might break-up after successful revolutions in former satellite states. Under his leadership, Russia was able to consolidate its remaining territory after a military operation was launched to crush the insurgency in Chechnya.

After 9/11, Putin was one the first leaders to express his condolences to the American President. Soon afterwards, Russia began to exercise real diplomatic heft in International Affairs. After nationalization of oil fields and a rise in oil prices, the Russian economy began to expand. Successful military excursions in Georgia in 2008, in the annexation of Crimea in 2012 and in Syria in 2015 further boosted his popularity at home. This year was the first time ethnic Russians in Crimea voted in the Russian elections.

Moscow will seek to maintain its sphere of influence in Central Asia and Euroasia, which has traditionally been seen as Russia’s neighbourhood. The number one concern for the Russian people is the economy and Vladimir Putin has promised to deliver on that front. After the election results were announced, Putin laughed off a question about him running for President again after six years. “Do you think that I will stay here until I’m 100 years old? No!”, he said.