Unlike some other airlines, Qatar Airways has been operating flights throughout this pandemic at a reduced rate to 30 destinations. However, it still struggles to bear losses. Hence the airline has announced to resume flights. 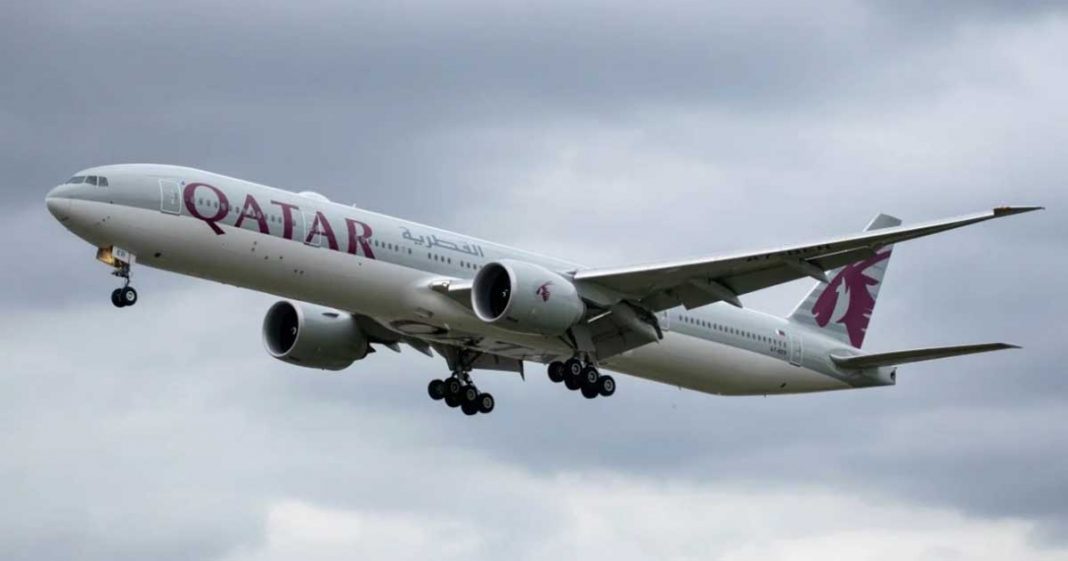 Qatar Airways on Wednesday said it will start expanding its network this month in anticipation of countries easing travel restrictions that have halted global aviation.

Qatar Airways has been one of few airlines to continue regular, scheduled flights during the global lockdowns to contain the novel coronavirus. It has maintained services to around 30 destinations.

Qatar’s national flag carrier announces to gradually resume flights to some of the 167 destinations it served before the outbreak, aiming to fly to 52 destinations by the end of May and up to 80 destinations in June.

Chief Executive Akbar al-Baker said a statement said, “We have built a strong level of trust with passengers, governments, trade and airports as a reliable partner during this crisis and we intend to continue delivering on this mission as we gradually expand our network.”

But the airline said entry restrictions were constantly evolving, making it difficult to predict future travel. The airline has also ensured the safety protocols to contain the spread of Coronavirus.

Your safety is our priority, as we work tirelessly to implement the most stringent hygiene and safety protocols with our crew and aircraft cabin. #HygieneTips #QatarAirways pic.twitter.com/La241dTHqx— Qatar Airways (@qatarairways) May 7, 2020

It is being said that short-haul travel was expected to recover first, while demand between large global cities will take time to pick up, even though people will want to see friends and family after months of lockdown.

Flights would be added gradually, the airline said, based on monitoring passenger flows and booking trends.

By June, it aims to fly to 33 Asia-Pacific destinations, 23 across Europe, 20 in the Middle East and Africa and four in the Americas, many of which have banned foreigners from entering.

The aviation industry has been among the hardest hit by the coronavirus crisis, which has destroyed travel demand as governments closed their borders.

Qatar Airways in March said it was burning cash reserves and would eventually seek government aid. It has since temporarily cut salaries and told staff to prepare for substantial job cuts.

Gulf rival Etihad Airways planned to start resuming passenger flights in May, only to later delay until mid-June.

Qatar Airways has warned its employees of “substantial” redundancies amid a collapse in demand for air travel caused by the coronavirus, according to an internal memo seen by AFP Tuesday.

The Gulf airline, which flew to more than 170 destinations with 234 aircraft as of March, has been hit by airport closures and travel bans imposed to contain the spread of COVID-19.

The International Air Transport Association warned last month that air traffic in the Middle East and North Africa would plummet by more than half this year.

“The truth is, we simply cannot sustain the current staff numbers and will need to make a substantial number of jobs redundant — inclusive of cabin crew,” Qatar Airways chief executive Abkar al-Baker wrote in a memo to cabin crew dated Monday.

The note did not specify how many of its more than 30,000 staff were at risk of redundancy, although the airline has had to slash its passenger services to just 35 destinations.

“The unparallelled impact on our industry has caused significant challenges for all airlines and we must act decisively to protect the future of our business,” the airline said in a statement.

“As a result, Qatar Airways can confirm that the airline will make a number of roles redundant due to the impact of COVID-19. Any job loss is regrettable and we will be working closely with all affected employees to offer our full support during this difficult time.”