Qatar has pledged to spend $60 million on a proposed power line that will provide the Gaza Strip with 100 MW of electricity. Qatar is said to be spending $480 million on Palestine as part of its financial plan after negotiating a ceasefire to end a three-day dispute between Israel and Palestine. 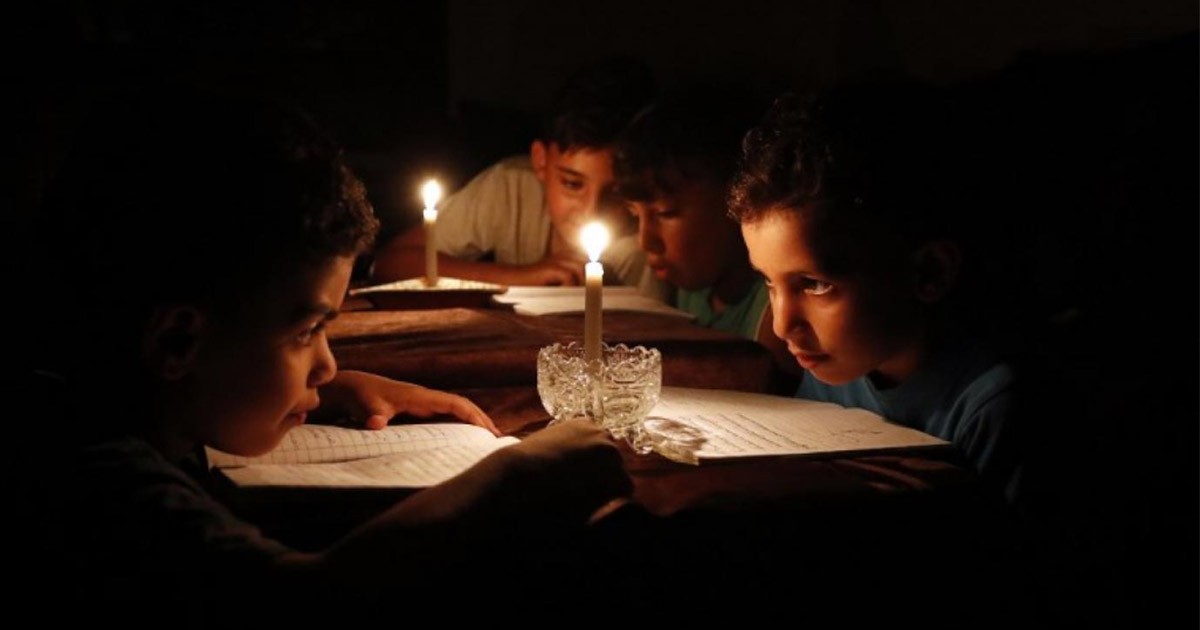 Qatar intends to provide financial aid worth $60 million for the construction of a proposed power line between Israel and Palestine according to details revealed on Tuesday by officials on both sides.

According to officials a technical delegation of Qatar headed by Mohammed Al-Emadi, Head of Qatari Committee for the Reconstruction of the Gaza Strip, held talks in Tel Aviv and the Gaza Strip to discuss plans regarding Qatar’s offer to fund the new power line.

As far as we see, right now there is a disconnect between the Palestinians and the U.S.

The envoy first met with the Israel Electric Corporation in Tel Aviv on Sunday followed by a meeting with energy officials in Gaza on Monday for the said purpose.

The financial aid by Qatar comes after days Egypt along with the United  Nations and Qatar had successfully brokered a peace deal between Israel and Palestine, ending a three-day armed dispute between the two parties on May 6, 2019.

Deadliest conflict since war in 2014:

In what is known to be the deadliest exchange of fury since the war in 2014, 25 Palestinians including two pregnant women and four Israelis were killed.

Since the détente has been agreed upon on both sides, the Qatari government has sent a record $480 million humanitarian aid to the Strip and the West Bank. It is reported that $300 million would be spent on education and health services of the Palestinian Authority (PA). Whereas, $180 million is expected to be spent on urgent humanitarian reliefs and on energy sector.

The proposed power line is said to be a part of this planned funding program of the Qatari government.

Details of the proposed power line:

Also known as Line 161, the proposed power line is said to provide 100 megawatts to the Gaza Strip that continues to be under a severe blockade by Israel. At present Gaza receives a meager 120 megawatts from Israel whereas, its consumption needs require a total of 600 megawatts of electricity.

According to Israel Electric Corporation, Line 161 may take more than three years to complete barring any unplanned delays. However, the construction of the proposed Line 161 is yet to be approved by the government headed by the caretaker Prime Minister of Israel, Benjamin Netanyahu.

Netanyahu, also the former Prime Minister of Israel is a rightist politician known for his Zionist inclination has been quite vary of Qatari led humanitarian intervention in the Gaza Strip. His cordial ties with the Saudi-Emirati-led Gulf bloc is also a bone of contention between him and the state of Qatar based on the principles of “enemy of a friend is an enemy”.

Read more: Israel ready for another blockade of Gaza?

Qatar shares a hostile neighborhood that has imposed an economic blockade and political boycott on the tiny Peninsula since 2017. The blockade was imposed by Saudi Arabia, the United Arab Emirates (UAE), Bahrain and Egypt over alleged funding to Islamist groups like Hamas and its cordial ties with Iran; a shared reason of Netanyahu’s discord  with Qatar.

While Qatar continues to remain impartial in its treatment with Islamist groups like Hamas of Palestine, Muslim Brotherhood of Egypt and Hezbollah of Lebanon it has denied all accusations regarding its funding of the groups.

No solution possible without Palestinian representation

The Qatari Foreign Minister, Sheikh Mohammed bin Abdulrahman al-Thani has urged to include Palestinian narrative if the US intends to permanently resolve the on-going conflict between Israel and Palestine.

Speaking to reporters in London on Sunday, Al-Thani said that there should be a direct connection between the US administration and the Palestinian Authority for the Middle East Peace Plan.

“As far as we see, right now there is a disconnect between the Palestinians and the U.S.,” he said in his statement to reporters. He further went on to clarify Qatar’s position in the Middle East Peace Plan by reinstating its support to the Palestinian cause. “Our position remains very firm: We are going to support any plan that the Palestinians are willing to accept.” he added.

There has been a debate amongst the Arab policy and political circles regarding the Peace Plan drafted by Jared Kushner, the son-in-law of the US President, Donald J. Trump. Primarily, two narratives exist in view of the Peace Plan.

Qatar has confirmed its attendance to the meeting for revelation of the Peace Plan but has firmly stated that it would not accept any plan that does not benefit the Palestinians.

Also dubbed as the “deal of the century”, the plan is set to be revealed in Manama, Bahrain’s capital city on 25-26 June. Protesting against the Middle Peace Plan, the Palestinian Authority has announced a meeting in Beirut, Lebanon at the same time to reject the US led plan.

Saudi Arabia or Qatar: Pakistan’s search for neutrality in the Gulf crisis

Gulf of Oman incident: Did Qatar really have prior knowledge of a ‘sabotage attack’?