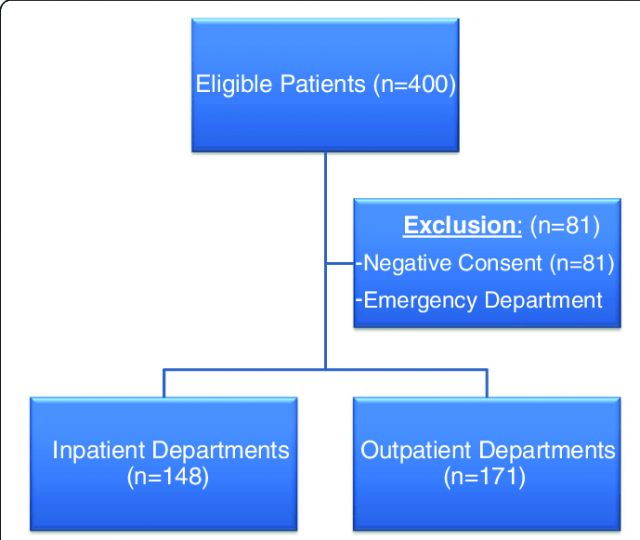 Quackery being defined as the promotion of fraudulent or ignorant medical practice is one of the leading causes of mortality and morbidity in Pakistan.

Simple skin ailments are dealt with limb amputations and many a times patient loses the battle between life and death over avoidable wound infections.

These quacks are working in every field from footpath dentists to maternity homes to even fake surgeons who’re performing surgical procedures in unsterilized conditions and causing more harm than benefit. Some of these people are related to health community, working jobs like medical attendants, nurses and other helping staff, working a day government job and a private malpractice later. Some quacks are well-known people of the community and hence trusted by the public without having a degree, while others are using MBBS degrees and PMDC registrations of actual doctors and running clinics of their own.

Read more: Mistrust in modern medicine due to social media could prove deadly

Lack of awareness and illiteracy convinces people to go to these quacks and when the condition of patient deteriorates, they turn to real medical centers with complications very hard to deal with leading to mortality, or morbidities such as amputations and organ failures that could have easily been avoided.

This malpractice is one of the main causes why Pakistan has been ranked number 1 in neonatal mortality rate. It has also resulted in an increase in the spread of HepB, HepC, HIV, and tetanus by the use of unsterilized dental and surgical instruments and reuse of syringes.

The frequent use of antibiotics and steroids prescribed by these malpractitioners has resulted in an increase in antibiotic resistance in the community and causing fatal conditions such as kidney and liver failure. On the other hand, stereotypes are built in the society when treatable medical conditions are declared works of spirits and Jinns by these quacks. Epileptic fits are regarded as possession by Jinn by these Pirs and then treated by exorcisms and animal sacrifices. Simple skin ailments are dealt with limb amputations and many a times patient loses the battle between life and death over avoidable wound infections.

Read more: Recent study unveils another causative of depression and opens doors for…

Recently, a young boy in Multan diagnosed as a case of 1st stage Retinoblastoma, a tumor of retina of eye, was suggested removal of one eye by the Ophthalmology department of Nishtar Medical Hospital, but even after the confirm diagnosis the patient was taken to a Pir against medical advice and returned to Nishtar 4 months later with stage 4 metastasis to brain. Illiteracy of the family and malpractice of quacks caused the boy his life.

Quackery is one of the biggest reasons for the failure of authentic medical practice in Pakistan. As long as fake doctors are practicing, real doctors cannot work the way they are trained to. Strict action needs to be taken against these quacks by making new laws and making sure the implementation of laws already present. People should be made aware of the importance of real medicine so they can themselves distinguish between what is authentic and what is fraudulent. Educating the community is an important step to eradicate this malpractice from society. Reliable and affordable health access also needs to be provided to the community level so people are not forced to turn to quacks.

Dr. Haleema Tariq is a student of medicine at Nishtar Medical College, Multan. She’s also an aspiring writer and a budding artist. The views expressed in this article are author’s own and do not necessarily reflect Global Village Space’s editorial policy.

The Massacre in Model Town: terrorism by the House of Sharifs

After all its theatrics PPP surrenders on military courts