Quarrelsome woman takes husband to court for being too nice

The woman has sought a divorce from her husband at the Shariah court in Fujairah, UAE, because his love was too much for her to bear. “He never yelled at me or turned me down,” the woman, a Gulf national, told the court. 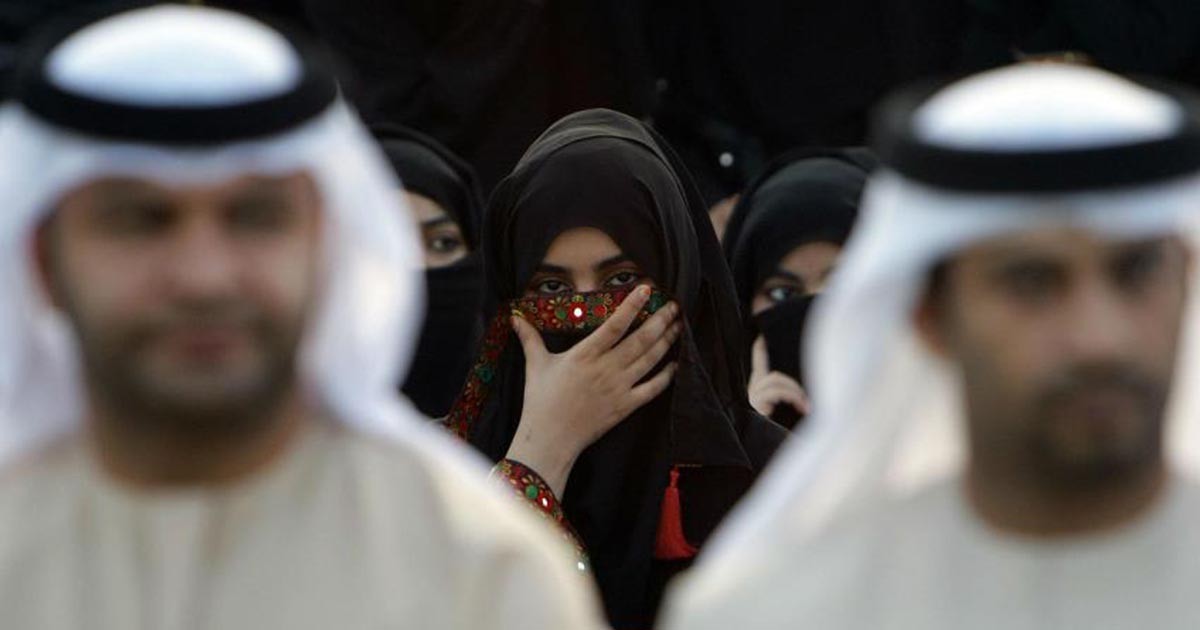 A woman in the United Arab Emirates filed for divorce after she felt that her husband’s love for her was too much to bear.

The husband, who even cooked for her and helped her with household chores, has requested the court to ask his wife to withdraw the case as he only wanted to be a perfect and kind husband.

The details of the story emerged after a story was published in Khaleej Times. “The fawning husband cooked, cleaned, swept and loved his wife passionately. Completely. She, in turn, felt choked by his affection and now wants to divorce him,” read the story.

The paper reported that the woman sought divorce from her husband at the Shariah court in Fujairah because his love was too much for her to bear. “He never yelled at me or turned me down,” the woman, a Gulf national, told the court.

The court ordered the adjournment of the case to give the couple a chance at reconciliation.

“I was choked by extreme love and affection. He even helped me clean the house,” she stated in the complained. She said that he sometimes cooked for her and there were no disputes in their year-long marriage.

However, the paper reported, the wife complained that her life turned “hell” because the man was so kind to her. “I long for one day of dispute, but this seems impossible with my romantic husband who always forgave me and showered me with gifts.”

In her complaint, she stated: “I need a real discussion, even an argument, not this hassle-free life of obedience.” On the other hand, the husband said he did nothing wrong. “I wish to be a perfect and kind husband,” he was quoted as saying by the paper.

He said that his wife once complained about his weight, so he went on a strict diet and exercised to get back in shape, only to suffer a fracture in the leg for his efforts. The husband asked the court to advise his wife to withdraw the case.
Read more: Princess Haya fights for her and her children’s lives against Dubai’s Sheikh

“It’s not fair to judge a marriage from the first year, and everybody learns from their mistakes,” the judge was quoted as saying. Subsequently, the court ordered the adjournment of the case to give the couple a chance at reconciliation.

There is no short war; US may take first shot but Iran will finish the war