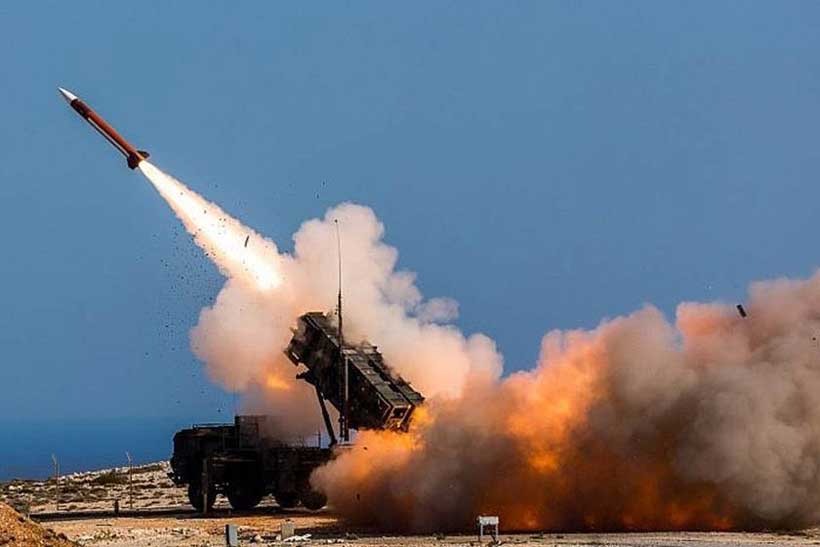 THE Saudi-Houthi conflict took a dangerous turn as reports emerged on Friday that the Yemeni rebel group had fired a missile deep inside the kingdom. Accounts of the missile’s intended target vary: the Saudis insist the attack was aimed at the holy city of Makkah, while the Houthis say it was targeted at Jeddah’s airport, some distance from Islam’s holiest site. The way the incident is being spun risks recasting the Yemeni conflict in overtly sectarian terms, much like the Syrian civil war is portrayed. The Saudis and most of their Gulf allies have seized the opportunity to question the faith and motives of the Zaydi Shia Houthis, and their alleged Iranian backers. The Houthis dismiss this as “political nonsense” and say they had no intention of targeting Makkah. It is, of course, difficult to believe that any Muslim group — regardless of the animosity it may bear towards Saudi Arabia — would consciously target Makkah, simply because of the revulsion such an act would cause across the Muslim world.

To access the complete article, please use this link: DAWN

Is a Russian and Turkish Alliance reshaping the world politics?

Naval sailors attacked in Baluchistan: another attempt to slow down CPEC?