Social media stood in solidarity with Rabi Pirzada following the release of her intimate images and videos on social media. The matter is yet to be investigated to ascertain the reason behind the leaks. 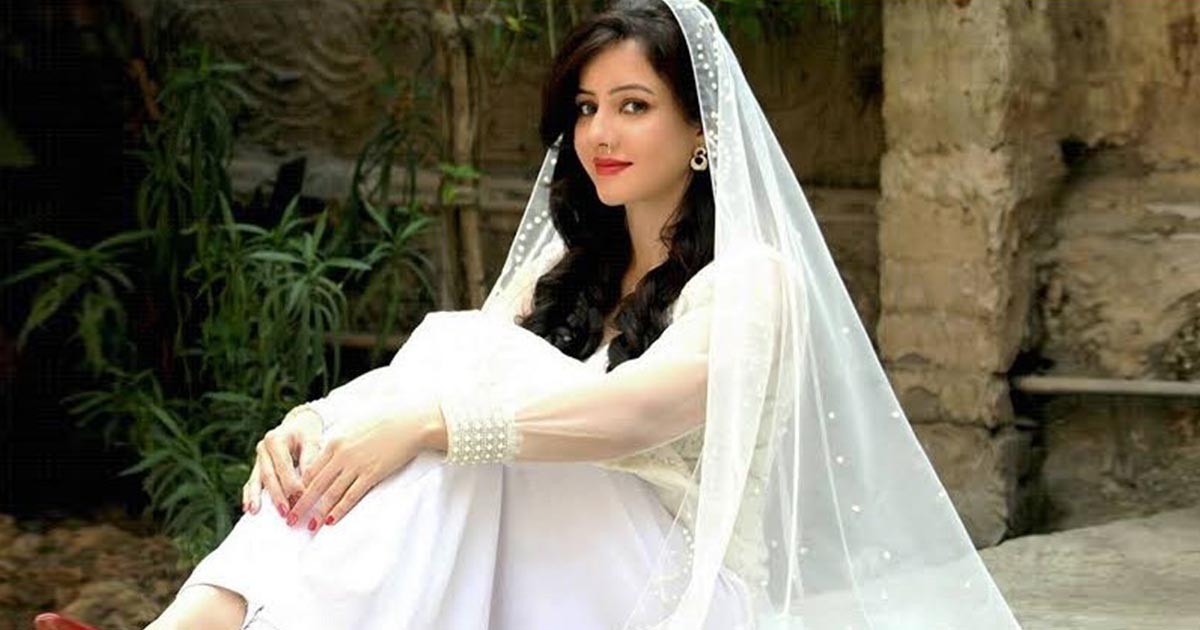 The leaked nude videos of actress and singer Rabi Pirzada stoked a whirlwind of reactions on social media last weekend as a mammoth of netizens including celebrities rallied in on social media to express solidarity with the singer in the face of devastating breach of her privacy. The social media users highly condemned the circulation of her videos and images without her consent, calling out the people who openly asked and shared her videos on social media.

While a group of social media users condemned her for making such videos, another group slammed the person for stooping low and leaking her videos in the first place.

I stand with @Rabipirzada. More power to you girls.
And as a man im ashamed what has been done to you. pic.twitter.com/5QOQvY5MS4

While the videos and images created chaos on Twitter, it also stirred a debate on the multiple issues, which resulted from the incident including the breach of privacy in cyberspace, victimizing and slut-shaming women, and damaging the dignity and the honour of a woman in vengeance.

The users asserted that leaking the compromising pictures of a woman can have dangerous consequences in a society like Pakistan where women are killed in the name of honour.

The commentators asserted that the sharing of intimate sexual photos without consent subjects a person to emotional distress, trauma and public humiliation. A vile campaign against Rabi Pirzada kicked off shortly after she censured DG ISPR Asif Ghafoor for supporting actress Neelam Munir for performing in an item number in ISPR-sponsored movie ‘Kaaf Kangana’. Earlier, Pirzada had posted a photo in a suicide vest threatening Prime Minister Narendra Modi over atrocities in Kashmir.

The social media slipped into utter confusion following the controversy as users heavily weighed on the subject and even churned up controversy theories. Some called it fake videos while a few asserted that they have been deliberately leaked by the actress herself.

Human rights activist Nighat Dad informed that leaking and sharing of the non-consensual intimate images on social media is a crime under PECA. Celebrities including Armeena Khan, Meesha Shafi, Salman Sufi, and others condemned the malicious campaign to defame her.

The same women who were accused of speaking up as a publicity stunt by Rabi are defending her unconditionally today. Including myself.
I highly condemn the leaking and sharing of these private videos and will always raise my voice when a victim is being shamed and humiliated. https://t.co/wUE2ZSDgor pic.twitter.com/0PQVP97iMQ

Those who are weaponizing nonconsensual intimate images and videos of @Rabipirzada and those who are forwarding them are committing crime under PECA. Don't be a silent bystander, report these tweets and do not forward this violence. https://t.co/S2eVtp3B4l pic.twitter.com/z0hb4friJM

A Twitter user named Fauzia Ilyas came up with a bizarre way to express solidarity with Rabi Pirzada. She initiated a trend, #IamRabiPirzada, of  of posting her half-nude pictures on social media encouraging other people to do the same. The Twitter users fumed in anger and castigated her for promoting nudity.

While Twitter users empathized with the actress, they slammed the actress for taking up the opportunity to get attention on social media. A Twitter user busted Fauzia’s agenda and called her an atheist who runs an organization against blasphemy laws. Surprisingly, a score of social media users jumped on the bandwagon and shared their nudes on social media.

The girl who started #iamrabipirzada by posting nudes, she’s an atheist, runs atheists organisation also has blasphemy charges. I feel ashamed for being part of the society where ppl are following this trend. This campaign will do nothing but normalise nudity. We’re a lost nation

The worst way to defend Miss Rabi… yany aik to choori uper sy senaa zori….
Yeah it is bad to spread her personal videos but to make these kind of videos is a ridiculous act…
And now so called liberals…

So wat happened with Rabi Pirzada was horrific & how it happened is another debate. However, women like fauzia Ilyas found a great opportunity to up their twitter game & with a few pictures, got huge social media attention. The world is full of pathetic opportunists#fittaymoun

Following the controversy, Rabi Pirzada shared a Quranic quote on her Twitter account, which implies that whoever conceals the faults and sins of another, God will do the same for them on the Day of Judgement. The actress has registered a complaint with FIA over the leak of her video. She has filed a written complaint to FIA and has asked them to stop the spread of her leaked videos and take action against any person or online forum sharing the videos and pictures.

The deputy director of the agency’s cybercrime unit, Sarfaraz Chaudhry told, that they have written the letter to PTA in this regard and that they have removed her videos and images from several websites.

PM Khan advises supporters to stay calm and stand by him