Gandhi had voiced his disappointment with the coronavirus handling in India by Bhartaya Janata Party-led central government. 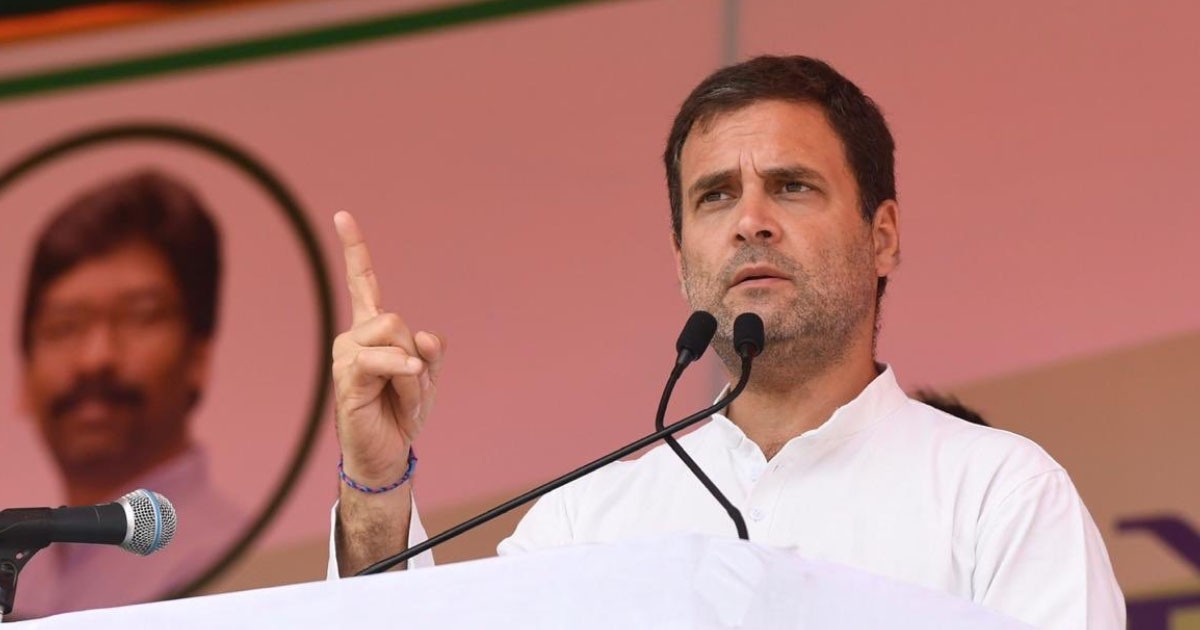 India’s opposition leader, Rahul Gandhi from Congress, on Thursday appreciated Pakistan in its handling of pandemic coronavirus. In a tweet, Gandhi acknowledged the effective handling of the coronavirus pandemic while taking a jibe at his government over the same issue.

Gandhi had voiced his disappointment on the coronavirus handling in India by Bhartaya Janata Party-led central government. He shared the graph of the predicted IMF growth rate.

IMF had predicted the positive growth in the GDP of Bangladesh, Nepal, Myanmar, China, and Nepal. Meanwhile, the IMF predicted a contraction in the growth rate of Pakistan, India, Sri Lanka, and Afghanistan.

While Pakistan recorded –O.4% and the international lending organization had predicted -10.4% growth rate for India. Even Afghanistan stood ahead of India in the list of GDP growth rates.

India’s coronavirus caseload surpasses 7 million ahead of the upcoming religious festival season, when millions crowd closely together moving around the country. Its economy contracted by a record 23.9% in the April-June quarter, leaving millions joblesspic.twitter.com/drbPUbBmOd

The uncontrolled pandemic has continued to ravage in India. According to the Spectator Index, the coronavirus cases in India has surpassed 7 million this week. The ongoing pandemic is adversely affecting the Indian economy. The Indian economy had contracted by 23.9% in the April-June quarter, leaving millions jobless. It is expected to become the worst-hit country in the next few weeks, surpassing the US, reported DW News. Unemployment is rising in India with young graduates and professionals crying for lost jobs and a lack of employment opportunities in the country.

How the US ‘establishment’ influences Trump’s policies