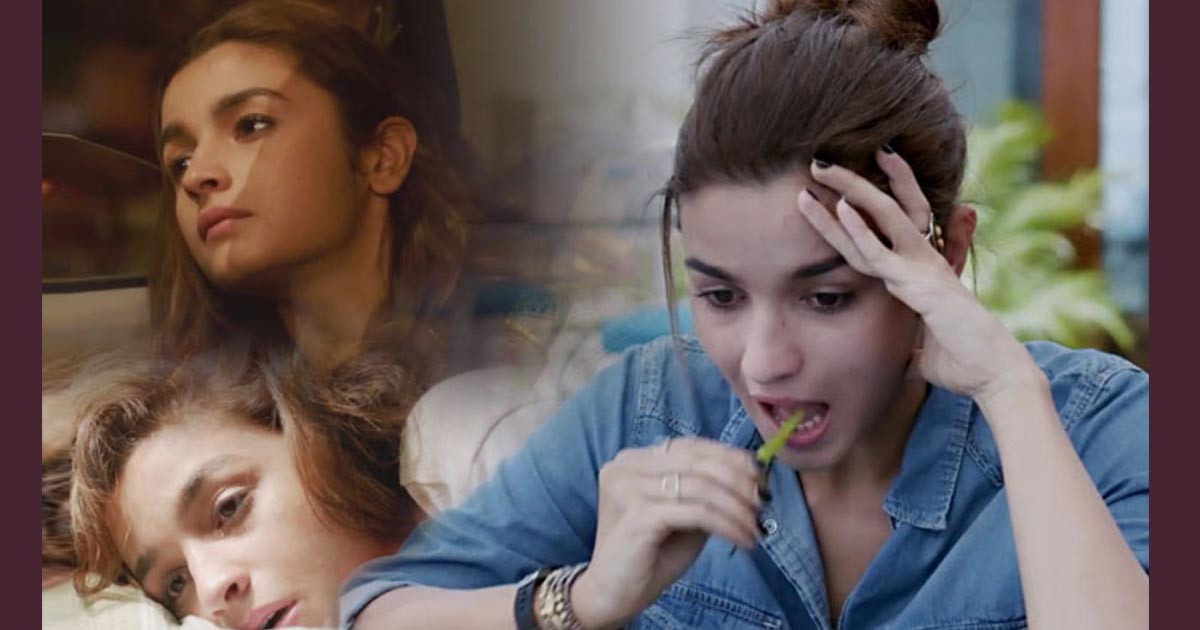 Bollywood actress Alia Bhatt, in a recent interview shared her thoughts about her relationship with Ranbir Kapoor. Both celebs have been dating for over a year now and according to the actress, their relationship is getting better day by day.

Alia revealed how Ranbir helped her deal with stress, anxiety and calmed her, especially when it came to work stress.

“It’s not a relationship. It’s a friendship,” said the actress. “I’m saying this with all genuineness and honesty. It is beautiful. I’m walking on stars and clouds right now.”

“The best part is that we’re two individuals who are living our own professional lives in its full form right now. He is shooting continuously. So am I. It is not a situation where you will see us constantly together. That is the true mark of a comfortable relationship. Nazar na lage,” she added joyously.

Regarding his previous relationships, with Deepika Padukone and Katrina Kaif, the actress claimed that those days were bad phases of his life. “He’s not difficult. He’s a gem. Nevertheless, he’s had a troubled past… How does it matter? It’s a part of someone’s life.”

She added, “When I met him for the first time in my life. Again, let me tell you he is not difficult. He is a supremely simple person. He is such a nice human being that I wish I was as good as him. As an actor, as a person, as everything. He is much better of a person than I am. And about getting married? Well, that’s the only thing that’s irritating right now. Every morning I wake up to the news that I’m getting married. I tell him ‘what the hell?’ I guess he’s used to it.”

Speaking of her anxiety Alia said, “I stress about things that are not in my control. I’m an over thinker. I get anxious. There was a period when I was working hard and I was stressed. Ranbir told me if you’re working hard, you need not worry about anything else. Do the best you can and just let everything else be. That helped me.”

She honestly stated that she “still stresses but it’s easier for me now to let it be. The maximum I can do is put in my 100 per cent. I don’t need to worry about the results.”

Read more: Alia Bhatt reveals she might get married before 30

“The kind of personality I have, I become a little on the edge. What’s important is to accept it (anxiety) and not say that you’re fine. I have bouts of anxiety every now and then. But I’ve found a way to move around it.”

Alia revealed that over the past year she’s learned to nurture herself. “It’s another level of connection and a feeling of growing up that I’m experiencing right now. I turned 26 two months ago. I’ve become sensitive to my environment. You’ve got to constantly tell yourself to calm down, so it’s important for me to stay grounded.”

Uzma Bukhari receives a truck of flour sacks at residence

Does Amitabh Bachchan’s silence on CAB reflect bigotry against Muslims?