The Saudi-backed coalition forces announced a virus ceasefire in Yemen in wake of the croronavirus epidemic. However, the Iran-backed Huthi rebels have rejected the ceasefire and said that it was more of a political manoeuvering than an effort for peace. Yemen continue to suffer as it has been sandwiched between the rebels and Saudi-backed forces. 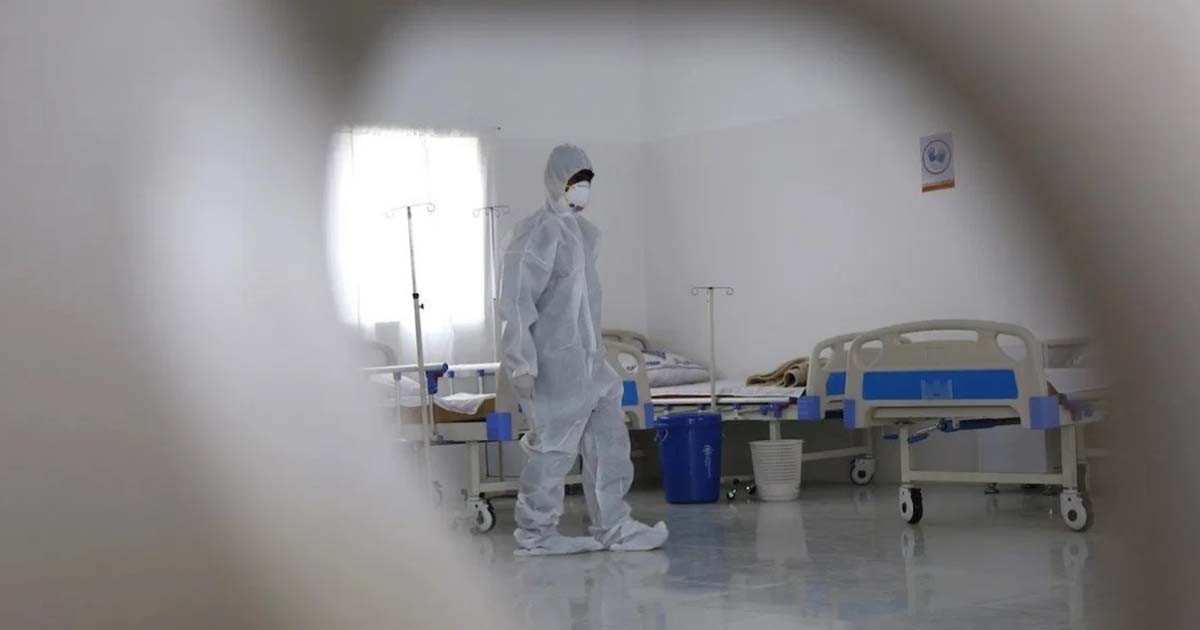 The Saudi-led coalition said it began observing a unilateral ceasefire in war-wracked Yemen on Thursday to prevent the spread of coronavirus, but Huthi rebels dismissed the initiative as political manoeuvering.

The coalition said a two-week pause in the five year-conflict took effect from 0900 GMT, but a spokesman for the Huthis alleged airstrikes continued to pound targets in Yemen after that.

“The aggression didn’t stop… and until this moment there are tens of continuous air strikes,” Huthi spokesman Mohamed Abdelsalam told Al Jazeera news network some five hours after the truce began.

“We consider the ceasefire a political and media manoeuver” to bolster the image of the coalition “in this critical moment when the world is facing” the coronavirus pandemic, he added.

War-torn #Yemen reported on Friday its first #COVID19 case after a ceasefire prompted by fears of the coronavirus spreading in the poorest country in the Arab world. more: https://t.co/rESciKjEts pic.twitter.com/lT0ON9fgVU— CGTN (@CGTNOfficial) April 10, 2020

The Saudi-led coalition intervened in Yemen’s conflict in support of an internationally recognised government in 2015, pitting it against the Iran-aligned Huthi rebels.

If the ceasefire were to take root, it would be the first breakthrough since the warring parties agreed to a UN-brokered truce in the port city of Hodeida during talks in Sweden in late 2018.

“The announcement is a constructive response to the UN Secretary General’s call for the parties to focus on countering the COVID-19 pandemic”, US Secretary of State Mike Pompeo said. “We urge the Huthis to respond in kind to the coalition’s initiative,” he added.

The UAE, which drew down its troops in Yemen last year as the conflict became increasingly intractable, said the Saudi move was “wise and responsible”.

“Hope the Huthis rise to the occasion. The COVID-19 crisis eclipses everything — the international community must step up efforts & work together to protect the Yemeni people,” UAE Minister of State for Foreign Affairs Anwar Gargash tweeted.

Yasser Al-Houri, secretary of the Huthis’ political council, poured cold water on the coalition’s declaration, saying that the Saudis “are dishonest and violate every truce they announce”.

“The announcement of this truce is to evade the true national vision that offers real solutions,” he said, referring to a roadmap for peace unveiled by the rebels on Wednesday.

The declaration of the ceasefire follows an escalation in fighting between the warring parties. Saudi Arabia said Wednesday that the truce, which may be extended, could pave the way for a wider political solution.

Officials indicated they are keen for a UN-sponsored face-to-face meeting with the rebels to achieve a permanent ceasefire.

#SaudiArabia alone killed more in #Yemen than the #Coronavirus killed in the entire world. If Saudi Arabia doesn't lift the siege, no ceasefire is accepted and war continues.

Hours before the announcement, the Huthis released a document that called for a withdrawal of foreign troops and the end of the coalition’s blockade on Yemen’s land, sea and air ports.

The rebels also demanded that the coalition pay government salaries for the next decade and hand over compensation for rebuilding, including homes destroyed in air strikes.

Guterres, who has called for an “immediate global ceasefire” to help avert disaster for vulnerable people in conflict zones, welcomed the truce offer, urging the government and Huthis to enter negotiations.

“Only through dialogue will the parties be able to agree on a mechanism for sustaining a nationwide ceasefire, humanitarian and economic confidence-building measures to alleviate the suffering of the Yemeni people, and the resumption of the political process to reach a comprehensive settlement to end the conflict,” he said.

The declared ceasefire comes as Saudi Arabia, reeling from plunging oil prices, seeks to extricate itself from the costly conflict that has killed tens of thousands of Yemeni people and triggered what the UN calls the world’s worst humanitarian crisis.

Yemen’s broken healthcare system has so far recorded no cases of the COVID-19 illness, but aid groups have warned that when it does hit, the impact will be catastrophic.

Arab League Secretary-General Ahmed Aboul Gheit hailed the ceasefire offer as a “rare opportunity to stop the bloodshed in Yemen”.

Fighting had recently re-escalated between the Huthis and Riyadh-backed Yemeni government troops around the strategic northern provinces of Al-Jouf and Marib, after a months-long lull.

Fatima Abo Alasrar, a scholar at the Middle East Institute, noted that “the Huthis have currently opened multiple battlefronts they cannot afford to close.”

It was the first major assault on Saudi Arabia since the Huthis offered last September to halt attacks on the kingdom after devastating missile and drone strikes on Saudi oil installations.

Last week, the coalition carried out multiple airstrikes on Yemen’s rebel-held capital Sanaa in retaliation for the missile strikes.