RedmiBook 13 goes official in China along with Redmi K30! 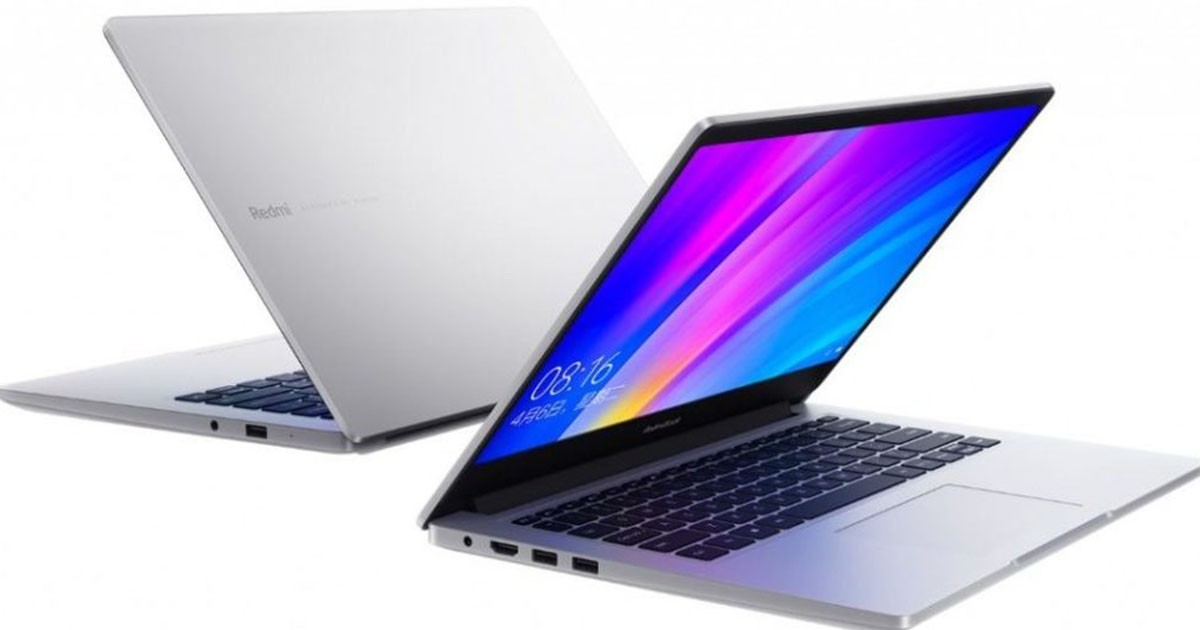 Redmi is now famous internationally for making affordable android smartphones, which are easy on the eyes, the pockets and in terms of user accessibility. However, recently Xiaomi-backed Redmi had promised to launch four category of products at today’s launch event in China — laptop, router, smart speaker, and smartphones. As promised, the company has also introduced its newest laptop series.

This event took place today and the 5G android smartphone was unveiled in China and as well as streamed live online. Redmi which is the sub-brand of Xiaomi also launched the RedmiBook 13 alongside Redmi K30. The brand will also unveil two IoT devices – Redmi smart speaker and Redmi AC2100 Wi-Fi router at the event.

The K30 is the successor to the very successful Redmi K20 that was released earlier this year, and the company will be hoping to match that commercial achievement with this iteration of the device. Over the past week, we’ve had multiple leaks and official teasers by the company, with a recent picture shown below

Following are a few of the distinctive specs of Redmi K30 as compared to its predecessor:

The RedmiBook 13 is making its debut today and Lu Weibing, now Chairman of Xiaomi China, has emphasised that the device comes with narrow bezels on all four sides to offer full-screen experience to users. It comes with a 13.3-inch Full HD+ display that offers 89 percent screen-to-body ratio. The company says that the size of the laptop is even smaller than that of A4-sized paper as it covers only 96 percent of A4 paper.

The structure and thin bezels makes the book look uncannily similar to HP ProBook. It comes in three variants, which are all powered by 10th-generation Intel Core processors. The company has promised 11 hours long battery life with support for 1C fast charger that can charge up to 50% in 35 minutes.

The processor features a 4.9 GHz frequency and is topped with NVIDIA‘s MX250 graphics card featuring 2GB of VRAM. Making it ideal for light gaming and other tasks that require extensive graphics.

The base model is priced at approximately $597, while the model with Core i5 processor and NVIDIA MX250 GPU is priced at roughly $640. The top-end model of the laptop, which comes packed with the Intel Core i7 processor and NVIDIA MX250 graphics processor, costs $739. While the RedmiBook 13 will be up for pre-order from today itself, the device will go on sale in China from 12th December.

Android users are quite excited for Redmi’s new launch. Local enthusiasts are awaiting its release in Pakistan!

Previous articleHere are some useful diet tips to help you get fit this winter!
Next articlePeter Handke’s Nobel Prize encourages Islam’s enemies: Turkey