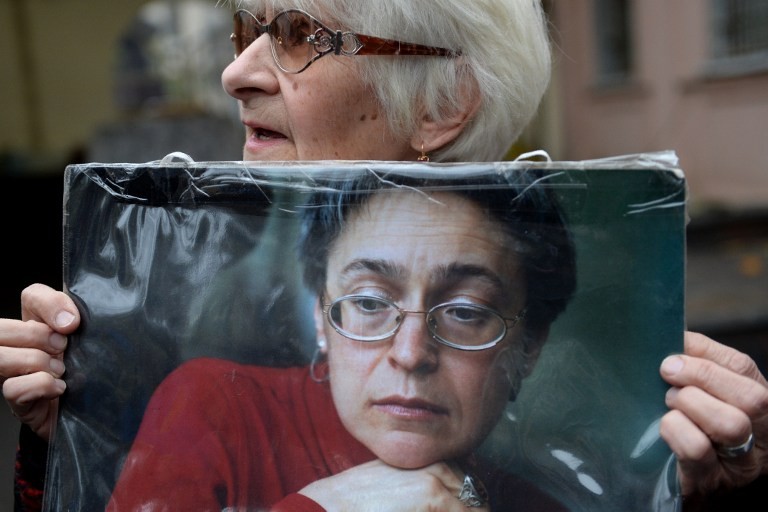 Former friends and colleagues pay tribute to campaigning journalist, shot dead outside her home 10 years ago today. Right across the North Caucasus, she came to be known as the people’s voice and their protector. There were journalists who came before her, and came after. Some were killed in the line of their work. But no one were quite so mourned in these troubled parts.

When Anna Politkovskaya’s funeral was held on Oct. 10, 2006, three days after her death, thousands came to pay tribute to her memory. Beginning in 1999, Politkovskaya had reported on the atrocities of the Second Chechen War in a series of memorable articles. Later, once the region was pacified, and once Ramzan Kadyrov came to power in 2005, Politkovskaya turned her attention to the political repressions and rights violations that flourished under new regime in Chechnya.

To access the complete article, please use this link: The Moscow Times

COAS tells his Afghan counterpart, “your war must not spread out into Pakistani territory”