Rishi Kapoor wishes to visit Pakistan before he dies 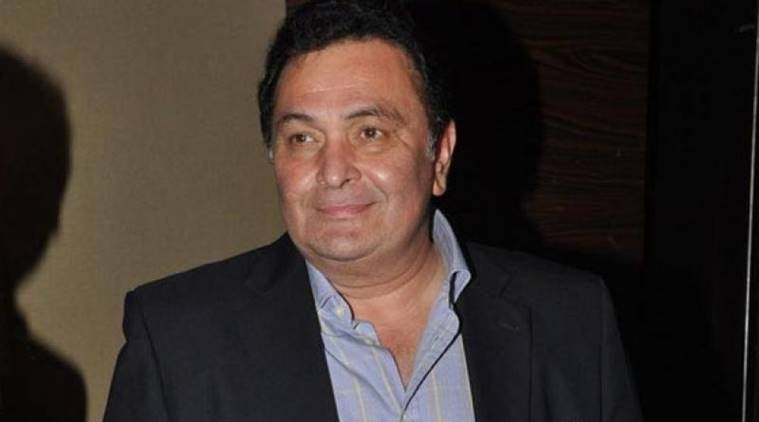 Veteran Bollywood actor Rishi Kapoor on Saturday 11th November expressed his wish in a tweet to visit Pakistan before he dies. In the same tweet, Kapoor added that he wants his children to see their roots in Pakistan.

Farooq Abdhulla ji, Salaam! Totally agree with you,sir. J&K is ours, and PoK is theirs. This is the only way we can solve our problem. Accept it, I am 65 years old and I want to see Pakistan before I die. I want my children to see their roots. Bas karva Dijiye. Jai Mata Di !

The first part of his tweet, however, endorsed the recent comments made by the President of National Conference Farooq Abdullah. Abdullah, in his statement, ruled out the plausible autonomous Kashmir as a resolution to Kashmir tension.

His first part of the tweet said, “Farooq Abdullah Ji, Salam, Totally agree with you. J&K is our and PoK is theirs. This is the only way we can solve our problems. Accept it.”

However, in the second part of the tweet, he said “Accept it, I am 65-years-old and I want to see Pakistan before I die. I want my children to see their roots. Bas karva dijiye (Please make it happen). Jai Mata Di!”

The following part of Kapoor’s tweet has certainly shocked people since the actor holds a visible record of making strong tweets against Pakistan in past that have made many perceive him as an Indian supremacist.

Rishi Kapoor earlier had an intense war of words with Pakistani social media users. When the actor in his tweet mocked Pakistan for having a consecutive defeats against India in cricket, just a few days before Pakistan beat India in the Champions Trophy final.

Later after Pakistan’s win, supporters mocked him and the actor was eventually forced to apologize for his tweet.

Rishi Kapoor has a house in Peshawar, Pakistan. Dewan Basheshwarnath Kapoor, father of Prithvi Raj constructed it. Prithvi Raj was the first one in the entire Kapoor clan to enter the film industry. The Kapoors then shifted to India after partition in 1947.

The twist and turns of the Blasphemy law in Pakistan