Turkey and Greece are once again locked in a border dispute, this time because of the changing of course of River Evros, a natural boundary between the two countries. Greece complains to Turkey about Turkish soldiers crossing the de-facto border and camping in Greek territory. The Greek defence minister says that Greece is prepared for all eventualities. 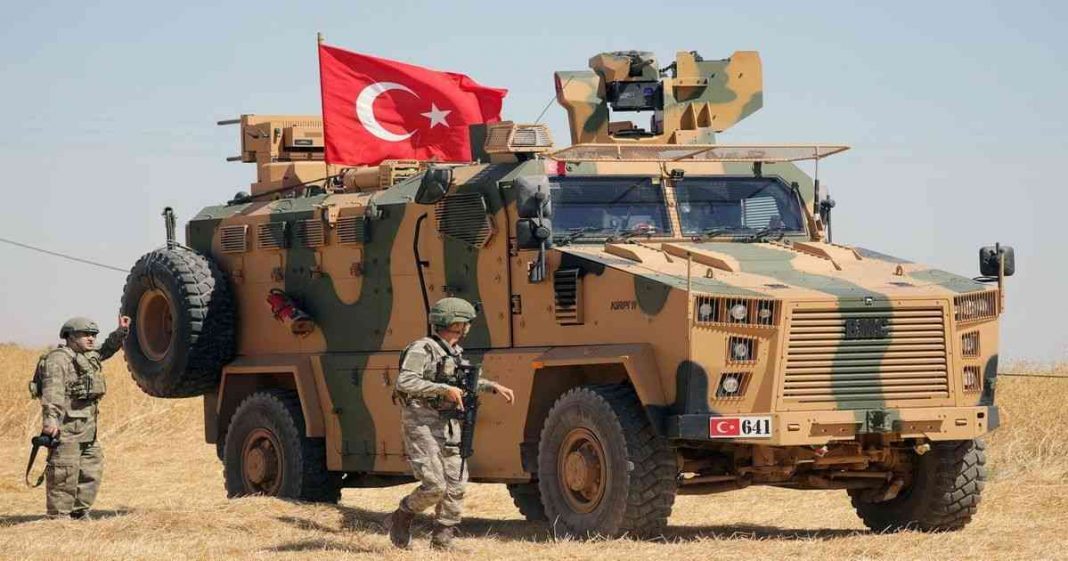 The change in course of River Evros has caused a dispute on territory between Turkey and Greece, a foreign ministry source said Friday.

The ministry official confirmed an earlier report by state agency ANA, saying Athens had made a protest to Ankara.

Foreign Minister Nikos Dendias on Wednesday said there was a “dispute” over the “exact boundary” of the Evros, the river known as Maritsa in Turkey that divides the two countries.

“The riverbed has changed,” Dendias said.

Greek reports on Friday said Turkish troops had occupied a strip of land that is normally submerged at this time of year, and is on Greece’s side of the border.

Dendias was criticised in parliament for saying on Wednesday that “all these things can be resolved via a joint committee and the relevant measurements.”

“We’re talking about a few tens of metres,” he said.

We are ‘prepared’ for Turkey: Greece Defence Minister

After the barrage of air and sea challenges from Turkey, the Greek Minister of Defence emphasised that an accident in the Aegean Sea may be very close and sent a message to Ankara saying that “as vigilant guards we strengthen our borders, prevent and stop.”

Defence Minister Nikos Panagiotopoulos spoke about the Turkish provocation yesterday, when the Turkish coastguard harassed Greek fishermen near the island of Oinousses, noting that there is a fear of an accident as there is too much activity in a very small space.

“We expect good faith, better behaviour,” he said, adding that “there are no good neighbourly terms at the moment.”

“We are in a good mood, we want the other side to show that the channels of communication must be open,” Panagiotopoulos said, adding: “I don’t think Turkey wants to escalate tensions until other situations arise, but behavioural patterns make us look at all possibilities and prepare.”

There was tension in the area in March after Turkey encouraged tens of thousands of asylum-seekers to travel to the border with Greece in the hope of crossing into the European Union.

For days, there were skirmishes on the border as migrants trying to break through threw stones at Greek riot police who fired tear gas at them.

Turkish police also bombarded Greek forces with tear gas at regular intervals, and Athens accused Turkish police of handing out wire cutters to migrants to help them break through the fence.

Greek border forces have also claimed that Turkish troops have recently fired shots into the air.

Ankara accused Athens of beating migrants and firing live rounds at them, alleging that some died of bullet injuries.

Wuhan recovery gives hope to rest of the world, WHO: Initiated a WhatsApp number