Just as the coronavirus outbreak wreaks havoc on the oil market, Russia has spotted an opportunity to hurt rivals in the US shale patch. Moscow’s partners in Opec now are collateral damage, and a price-sapping war for market share may follow. But after Saudi launches price war, Russia sees an economic threat to its country and reaches out OPEC today. 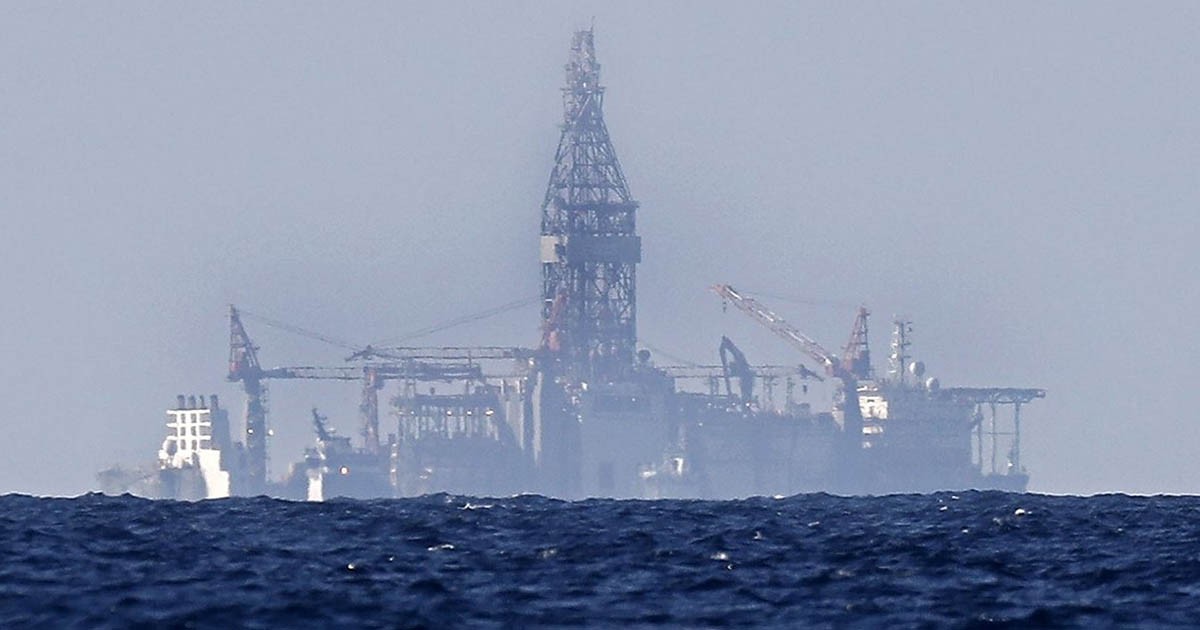 Russia said Tuesday it was open to renewing cooperation with the OPEC oil cartel even as kingpin Saudi Arabia escalated a price war with Moscow by announcing it would flood markets with new supplies.

The oil price conflict broke out after OPEC and a group of non-member countries dominated by Russia — the world’s second-largest oil producer — on Friday failed to agree on production cuts.

In my latest essay for @ForeignPolicy, I examine the causes and consequences, economically and geopolitically, of this historic oil price collapse–for Saudi Arabia, Russia, OPEC, and American producers, consumers and economy. https://t.co/J5aFKWUFJo

Russia’s failure to reach agreement with the cartel “does not mean that in the future we can’t cooperate with OPEC and non-OPEC countries,” Novak insisted. Kremlin spokesman Dmitry Peskov told journalists: “No one rules out such a possibility.”

Aramco said Tuesday it would boost crude oil supplies to 12.3 million barrels per day in April in a move that will flood markets when current agreements expire.

The announcement “shows the Saudis have something to prove,” director of Britain-based RS Energy Bill Farren-Price said. “This is a grab for market share.” Novak in turn said Russia could also swiftly increase its production.

“I think in the short-term we can increase by 200-300,000 barrels (per day) with the prospect of 500,000 barrels, that’s in the near future.” “If necessary we have various tools including reduction and increasing production,” Novak said, adding that a meeting of OPEC and non-member producers was planned for May or June.

The dispute broke out after Russia on Friday refused to agree to a proposal by OPEC ministers led by Saudi Arabia for a drastic cut of 1.5 million barrels per day involving OPEC and non-member producer countries including Russia.

Russian oil companies had opposed such cuts, fearing loss of market share and of competitiveness against US shale production. They had previously in December agreed on a milder production cut of 500,000 barrels in 2020 and Russia wanted this to continue.

Saudi Arabia responded on Sunday to the collapse of their proposed cuts with its biggest price cut in 20 years in a bid to win market share. Oil prices plunged by almost a third Monday, their biggest one-day move since the 1991 Gulf War.

“At first glance, this looks like a battle between Russia and Saudi over oil policy,” said Chris Weafer of Macro Advisory consultancy. “But the context of the relentless rise in US oil production over the past ten years is also an important factor.”

Both Russia and major OPEC producers have been “openly annoyed” with US producers’ refusal to participate in past production cuts, he added.

“All oil producers will of course share the pain of a lower oil price,” said SEB analyst Bjarne Schieldrop. “But it is US shale oil producers who will have to step back and lower production.”

On Monday the crash in oil prices and fears over the global economic impact of the virus outbreak prompted a meltdown on stock markets. Global stocks and oil prices rebounded on Tuesday, however.

Benchmark oil contracts WTI and Brent were both around seven percent higher on the day in the European afternoon, having earlier spiked by over 10 percent, but failed to recoup the previous day’s losses.

Russia’s stock exchanges plunged more than 10 percent Tuesday when traders returned from a long holiday weekend, before rallying slightly. The ruble, which had fallen against the dollar and euro on Monday to levels last seen in early 2016, strengthened slightly.

The White House statement said Trump spoke with the crown prince on Monday but gave few details on the substance of their discussions, “The president and the crown prince discussed global energy markets and other critical regional and bilateral issues,” it said.

On Monday, oil prices plummeted by more than 30 percent in international markets as a price war broke out between Saudi Arabia and Russia, triggering a massive sell-off in global stock markets.

By Tuesday, oil prices had bounced back 10 percent and stock markets also rebounded.

The Myth of a “unified Gulf”; Qatar strikes back