The strike comes at a time when the leaders of Russia and Turkey are about to meet in Moscow to discuss the situation in Idlib. Idlib has become the center stage of war where Turkey backs some rebel groups and has become directly involved in fighting in recent weeks. 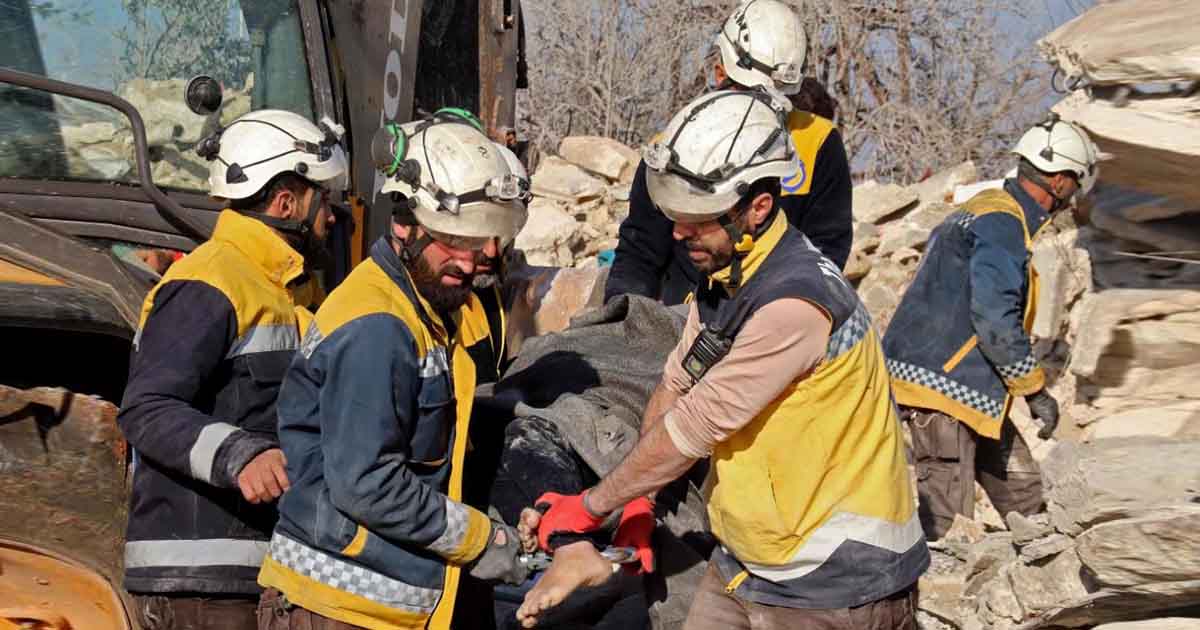 Russian airstrikes Thursday killed at least 15 civilians including a child in the last major opposition bastion of Idlib in northwestern Syria, a Britain-based war monitor said.

The strikes after midnight targeted an area where displaced Syrians had gathered outside the town of Maaret Misrin in Idlib province, the Syrian Observatory for Human Rights said.

An AFP correspondent saw the bodies of some of the victims wrapped in thick winter blankets at a local hospital. A rescuer carried in the body of a baby girl, her mouth filled with grey debris and her pink pyjamas caked in dust.

At the site of the strikes, two large one-storey out-buildings lay mostly in rubble near green orchards. The strikes destroyed the poultry farm where the displaced families had been living. Dozens of surviving white chickens picked through the dust, as rescuers operated bulldozers to comb through the debris.

The Observatory said the toll was likely to increase as many wounded were in a critical state. Moscow-backed regime forces have since December waged a deadly battle against the jihadist-dominated Idlib region, causing almost a million people — mostly women and children — to flee their homes and shelters.

Even before that offensive, Idlib was home to three million people, around half of them already displaced from other parts of the war-torn country. The Observatory says it determines what plane carried out a strike according to flight patterns, as well as ammunition and aircraft involved.

The strikes come as the leaders of Russia and Turkey meet in Moscow to discuss the situation in Idlib, where Ankara backs some rebel groups and has become directly involved in fighting in recent weeks.

Syria’s war has killed more than 380,000 people and displaced millions since it started in 2011 with the brutal repression on anti-government protests.

The illegality of Trump’s ‘Afghanistan war’