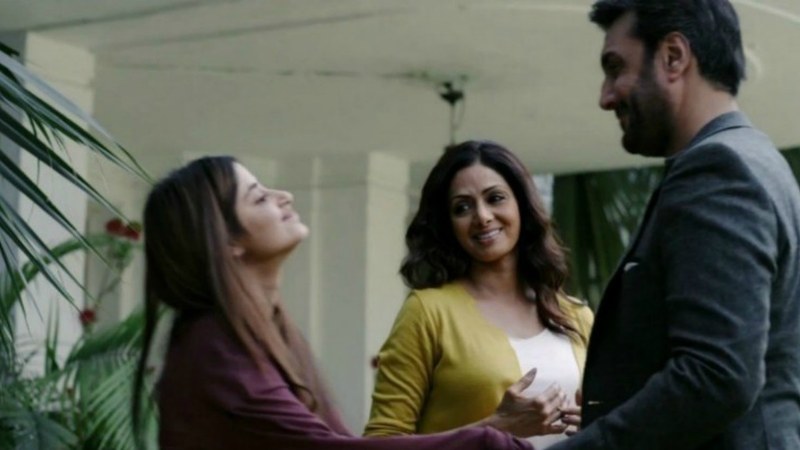 The film will be the Bollywood debut of both of the Pakistani actors.

It will also mark Sridevi’s 50 years in the entertainment industry and will be her 300th film.

Read More: Bollywood’s Favorite Couple has Broken Ties! – OR Have They?

The film is being directed by Sridevi’s husband Boney Kapoor and will reportedly focus on the relationship between a daughter and step-mother.

Adnan Siddique will play the husband of Sridevi, it will be his first appearance in a Bollywood film

Recently, rising tensions between India have Pakistan have resulted in Pakistani actors working in India to face angry criticism from both sides of the border.

Fawad Khan, a Pakistani superstar, was mostly edited out of the recent Indian film “Ae Dil Hay Mushkil” in which he had an integral role. This was because of the growing anti-Pakistan rhetoric inside the industry and India at large.

Police in Lahore summoned in court over missing activist