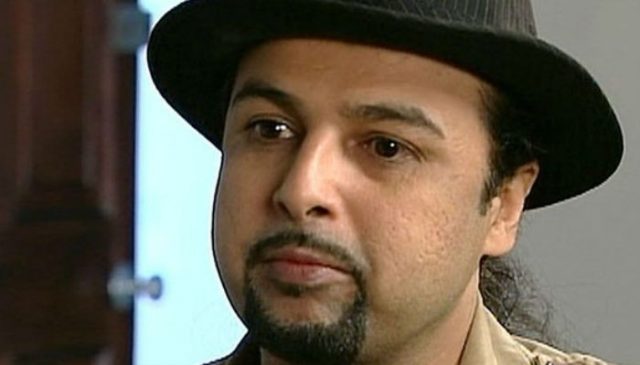 Pakistan Tehreek-e-Insaf’s member and famous musician Salman Ahmed has claimed that the former wife of Imran Khan, Reham Khan was given £0.1m by Pakistan Muslim League-Nawaz to malign Imran Khan.

While speaking to a TV channel, he remarked: “a close source has informed me that Reham Khan was given £0.1m from PML-N [Pakistan Muslim League-Nawaz] to write her book.”

According to Salman Ahmed, Reham Khan, in her book, has portrayed Imran Khan as a hypocrite and a liar who doesn’t fast or pray. He mentioned that Reham Khan has claimed that Nawaz Sharif and his daughter Maryam Nawaz Sharif are innocent. Reham Khan has predicted Shahbaz Sharif to be the next Prime Minister of Pakistan.

The singer also alleged that Reham Khan even called him and asked him to support in her malicious campaign.

“If you think that I am making this up then you are free to file a defamation case against me. I have all the evidence. I have the email that Reham Khan sent me,” he added.

Reham Khan’s upcoming book has stirred a debate on social media. Before Salman Ahmed, actor Hamza Ali Abbasi too had an argument with Reham Khan pertaining to the content of her upcoming book that revolves around her marriage to Imran Khan.

She further alleged that he PTI and particularly Hamza Ali Abbasi have been involved in hacking her email account and social media accounts.

Another woman, a close acquaintance of Reham Khan, said that the former wife was pressurized to help in reconciling with Imran Khan after the dissolution of their marriage.

How to Ace an Interview: 17 Things That Hiring Managers Look For

Book Review: Why is Homo Deus so thought provoking?