Samsung Galaxy M21, a product designed for “tech-savvy young millennials and Gen Z”, has been launched in India. It has low price and amazing functions. Have a look at detailed specifications of this new gadget. 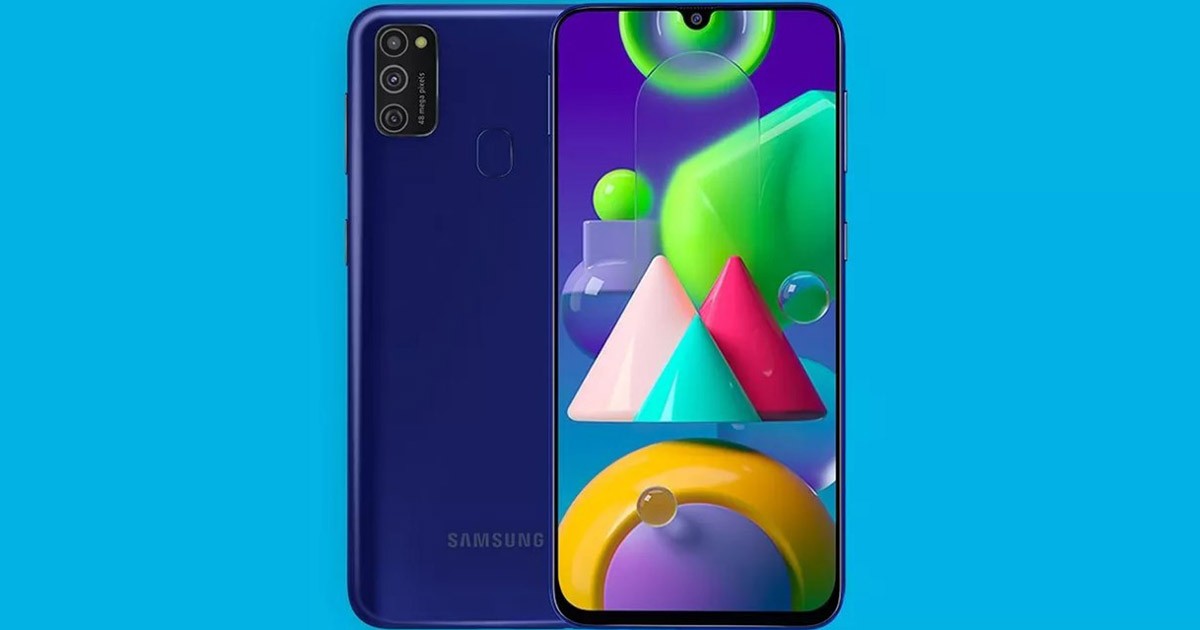 Though Coronavirus is forcing tech-companies to shut down their offices around across the world. Amidst unprecedented fear, Samsung just launched the Galaxy M20’s successor, dubbed Samsung Galaxy M21 in India. The smartphone comes with impressive Samsung Galaxy M31-like specifications.

However, it does so while sporting a much more affordable price tag. Moreover, it is being positioned as a product designed for “tech-savvy young millennials and Gen Z.”

The Galaxy M21 will come in two memory variants, 4/64GB and 6/128GB and will be available for purchase through Amazon.in, Samsung.com and select retail stores from March 23.

Read more: What to expect from Samsung Galaxy S11?

The company has also announced that the device will be available at an aggressive price point, with the Galaxy M21 announced to go on sale at Rs 28,029 for the 4/64GB memory variant.

The biggest highlight of the smartphone is said to be its 6.4-inch Full Hd+ Infinity-U display. Under the hood, the device houses an Exynos 9611 octa-core processor with 4GB RAM and 64GB of storage, while the second variant of the device comes with 6GB of RAM and 128GB of storage.

The rear camera set-up on the phone brings three lenses including a 48-megapixel primary sensor. Sat next to it are two more lenses, one of which is an 8-megapixel lens while the other is a 5-megapixel one. At the front, there is a single lens for selfies — a 20-megapixel sensor.

Previous articleWhat is the motive behind Modi’s $10m pledge against Coronavirus?
Next articleHow can Pakistan use the Coronavirus pandemic for its benefit?

25 September 2021
Previous articleWhat is the motive behind Modi’s $10m pledge against Coronavirus?
Next articleHow can Pakistan use the Coronavirus pandemic for its benefit?