Pakistani actress Sania Saeed, known for her performances in Sang-e-Mar Mar, Manto and several other productions, has criticized directors in the industry for not showing the struggles of women and restricting the roles women actually play in society. 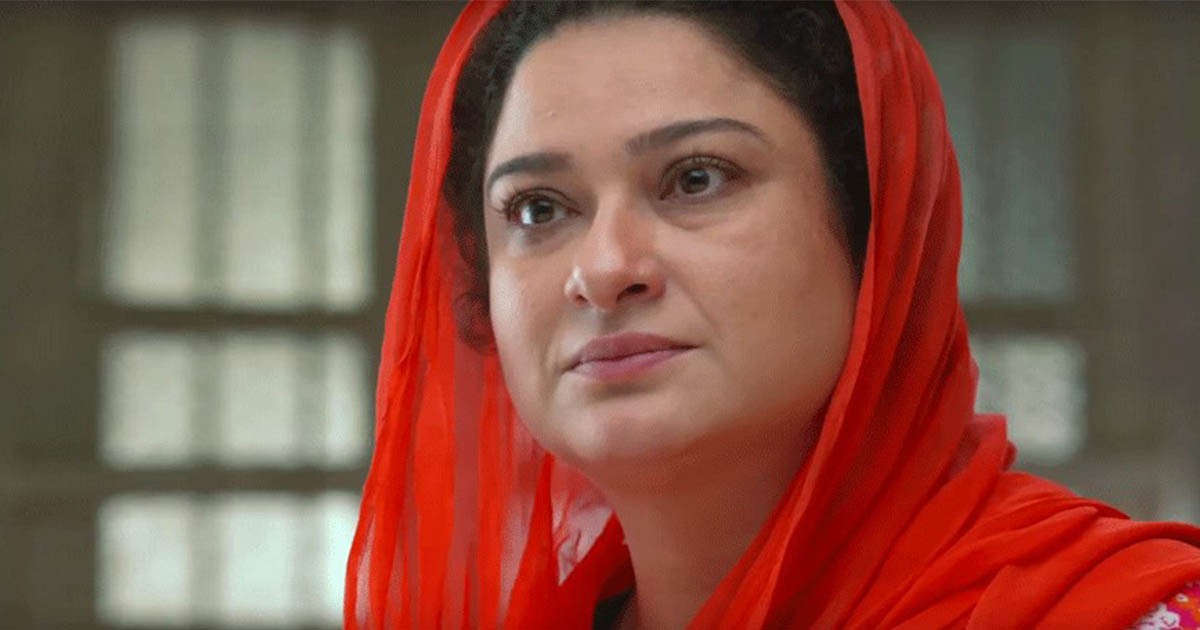 Pakistani actress Sania Saeed, known for her performances in Sang-e-Mar Mar, Manto and several other productions, has criticized directors in the industry for not showing the struggles of women and restricting the roles women actually play in society.

In a statement, the actress said the Pakistani drama industry does not highlight real issues faced by people explaining how the dramas being produced now a days are only based on women’s marriage issues, which is she termed a ‘wrong’ depiction. Sania said that women participate in every field with great enthusiasm and zeal but directors fail to acknowledge this.

The damaging portrayal of women in Pakistan’s media has been an uncontested issue but the movement against it is finally kicking off. Earlier in November Khalil Ur Rehman, a renowned writer in the industry, came under fire after expressing his views on the issue of ‘women’ in a conversation with Entertainment Pakistan.

While discussing his recent drama ‘Mere Paas Tum Ho’ which centres around infidelity by a woman and broken marriages he said “Women shouldn’t get angry at the drama considering how they’ve insulted men”.

Guys, Khalil-ur-Rehman has something to say about women.

Rehman felt the need to explain his ill-informed take on feminism and began with the statement “I don’t call every woman a woman, whether you like it or not… There’s only one thing that makes a woman beautiful and that’s haya [modesty] and wafa [loyalty]. If you don’t have those, I call you non-women.”

His justification for allowing men to cheat on their wives but vilifying women for the same act was far more appalling, “women can say no, men can’t”. He went onto argue that in cases of a cheating husband, it is the other woman the husband is involved with who is the wife’s concern therefore the problem remains women themselves.

Khalil’s interview sparked a huge social media outcry from other celebrities and the wider community.

Despite cyber revolution, television remains a powerful medium in Pakistan and dramas have a large audience. This medium subtly impacts the way its audience thinks because of their high level of exposure to it. While some serials do carry a few liberal, progressive and gender-sensitive messages, most of them reinforce patriarchal values.

The portrayal of women in Pakistani television serials is far removed from reality. Whenever a man resorts to adultery, the woman is blamed as the temptress; matrimony is glamourized to the extent that the ultimate goal of a girl’s life is to be married and modernism is a bane rather than a boon. These serials reinforce damaging stereotypes about women and project a highly negative image. In almost every serial, the implication is that the woman is to be blamed for whatever is wrong in her own life, or even in the life of her family and people she interacts with or is related to.

Besides such deprecating portrayal, most dramas at the very least restrict women to defined gender roles they must fulfil in order to deserve respect. A woman’s life  centres around the needs of her husband, in laws, and household chores. Her value is measured by the low tone of her voice, the length of her kameez and her level of submission to society. Women with education and career aspirations are shown as selfish deviants who pose a great threat to society.

It’s imperative our media industry reposition its narrative on women and produces content that helps in our society’s progression, not regression.

Zainab atrocity brings to light other rape cases in the country