This means that some members of the opposition did not vote in favor of the no-confidence motion. 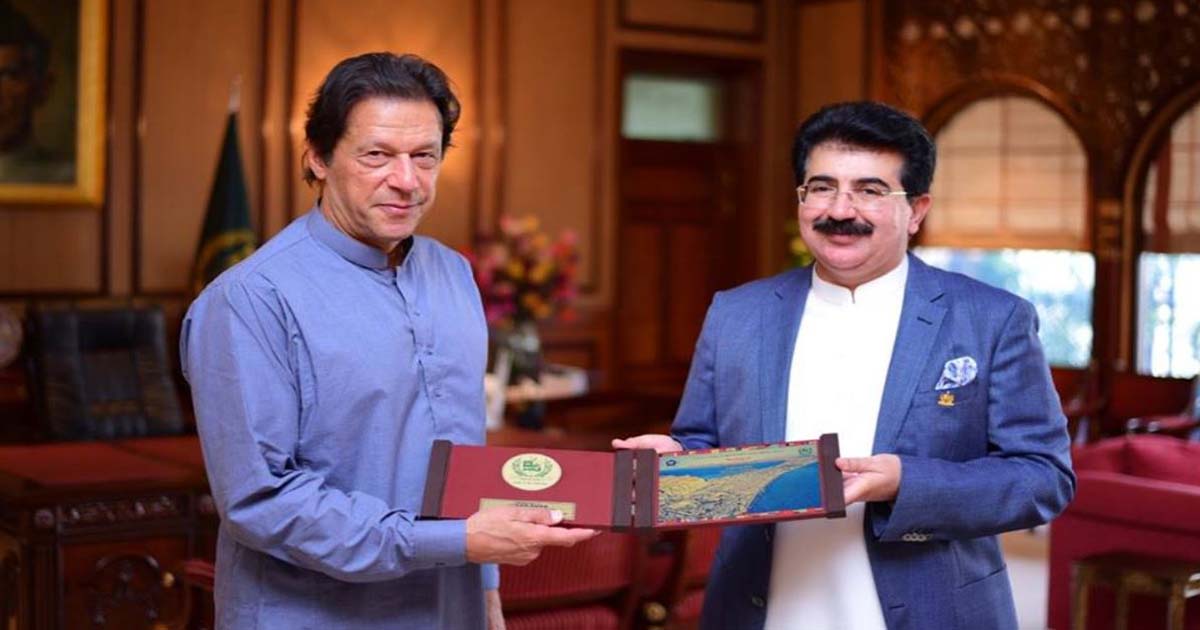 The no-confidence motion against Senate Chairman Sadiq Sanjrani failed after the opposition parites only managed 50 votes against him.

“The resolution has not been adopted by a majority consequently, the motion is rejected”, announced Senator Barrister Saif to loud cheering from the treasury benches. Government members stood up and rushed to a beaming Senator Sanjrani to congratulate him.

The failure of the no-confidence motion comes as a shocking blow as the opposition needed a simple majority of 53 votes. With a total count of 67 members, the opposition seemed in a comfortable situation to get the motion through.

However, the opposition’s vote count fell 3 short at only 50 votes.

Two senators belonging to the Jamaat-i-Islami had already announced that they would abstain from the voting. Pakistan Muslim league Nawaz (PMLN) Senator Chaudhry Tanvir is not in the country as he is getting treated for illness abroad. Senator Ishaq Dar has still not taken oath as member of the upper house.

However, the absence of these members should still have gotten the opposition 63 votes. 5 votes were also rejected.

This still means that some members of the opposition did not vote in favor of the no-confidence motion.

Senator Barrister Saif presided over the election. Senator Nauman Wazir Khattak acted as polling agent on behalf of the government, while Senator Javed Abbasi was polling agent for the opposition.

The opposition parties had fielded Mir Hasil Bizenjo, as their candidate for the office of Senate’s Chairman.

Changing the Senate chairman had been one of the major moves of the united opposition which had met in an All-Parties conference.

While it's a moment of undeserved victory for PTI Govt, it's important for them to realize that informal mechanisms, & powers are more powerful than formal processes, this also applies to Economy, & traders, so act wisely & dont pick up fights everywhere https://t.co/tscIT5ln1v— Moeed Pirzada (@MoeedNj) August 1, 2019

The opposition had been so sure of its numbers that Chairman Pakistan Peoples Party Bilawal Bhutto Zardari had even asked Chairman Sanjrani to resign before the vote took place.

However, Sanjrani stood his ground and emerged victorious.

Selena Gomez donates to NYC hospital where she was once treated