Deadly virus threatens lives in China, US and elsewhere

SARS-like virus, New Coronavirus, that has killed nine people, infected hundreds has set alarm bells ringing in China, US and other parts of the World. Its spreading to other countries and viral mutation have created fear in the peoples' minds. 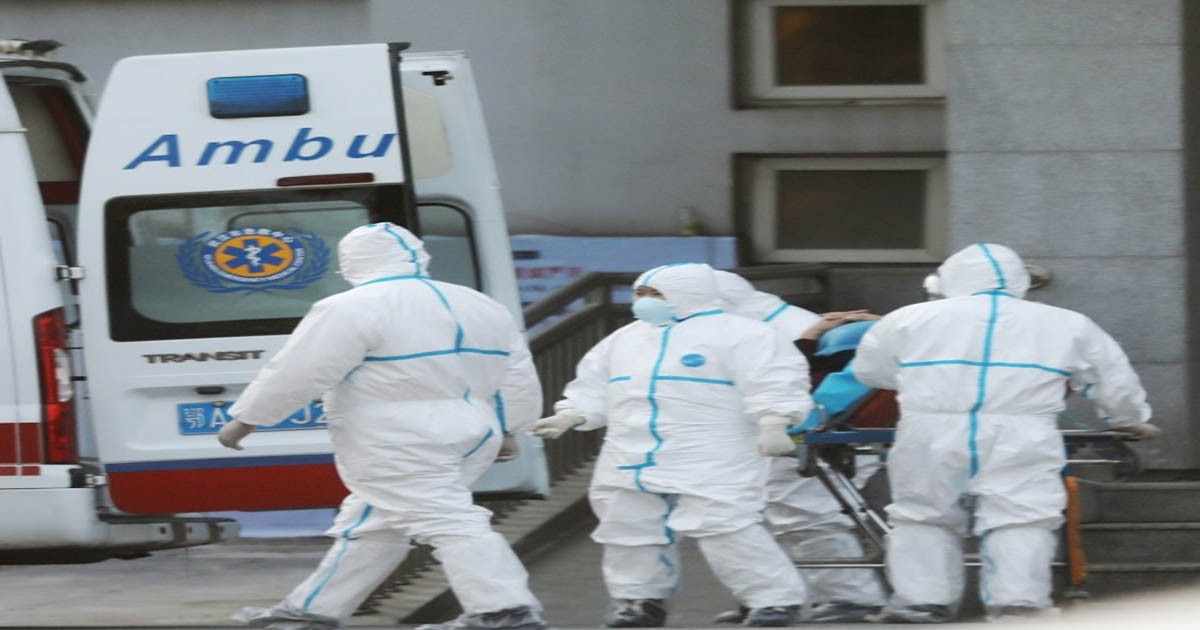 China warned Wednesday that a SARS-like virus that has killed nine people, infected hundreds and spread to other countries could mutate, as authorities scrambled to contain the disease during the Lunar New Year travel season.

The new coronavirus has caused alarm for its similarity to SARS (Severe Acute Respiratory Syndrome), which killed nearly 650 people across mainland China and Hong Kong in 2002-2003.

Coronavirus is a type of virus that is mainly found in animals and is transmitted to humans, according to the US Centers for Disease Control and Prevention. The early symptoms of the new coronavirus, that outbroke in China and elsewhere in the world, are mild upper respiratory tract illness, cold, sore throat, cough and may also lead to cause Pneumonia in the elderly people and children due to their weak immune systems. But its mortality rate is still not confirmed.

The illness is transmitted via the respiratory tract and there “is the possibility of viral mutation and further spread of the disease,” National Health Commission vice-minister Li Bin said at a news conference in Beijing.

The United States has its first confirmed case of a new virus that appeared in Wuhan, China, last month.

The coronavirus has already sickened hundreds and killed six people in Asia. https://t.co/A2PodeeFR5

The World Health Organization (WHO) was to hold an emergency meeting Wednesday to determine whether to declare a rare global public health emergency over the disease, which has also been detected in the United States, Taiwan, Thailand, Japan and South Korea.

Read more: The rise of polio cases in Pakistan: What is the way forward?

The Chinese government has classified the outbreak in the same category as the SARS epidemic, meaning compulsory isolation for those diagnosed with the illness and the potential to implement quarantine measures on travel.

But they still have not been able to confirm the exact source of the virus, which has infected 440 people in 13 provinces and municipalities.

“We will step up research efforts to identify the source and transmission of the disease,” Li said.

A prominent expert from China’s National Health Commission confirmed this week that the virus can be passed between people.

However, animals are suspected to be the primary source of the outbreak, as a seafood market where live animals were sold in the central city of Wuhan was identified as ground zero for the virus.

Countries have been intensifying efforts to stop the spread of the pathogen — known by its technical name 2019 Novel Coronavirus (2019-nCoV) — as the number of cases jumped, raising concerns in the middle of a major Chinese holiday travel rush.

Read more: A guide to survive the flu season for asthmatics

This week, China celebrates the Lunar New Year, the most important event in the Chinese calendar with hundreds of millions of people travelling across the country to celebrate with family. Also called the ‘Spring Festival’, it is celebrated across China and many other Asian countries with the first new moon of the Lunar year, based on the Chinese traditional calendar.

On Wednesday, the commission announced measures to contain the disease, including disinfection and ventilation at airports, train stations and shopping centers.

“When needed, temperature checks will also be implemented in key areas at crowded places,” the commission said in a statement.

Wuhan has urged people to stay away in a bid to contain its spread.

The local government has cancelled public activities during the holiday, including the annual prayer-giving at the city’s Guiyang Temple — which attracted 700,000 tourists during last year’s holiday.

Tour groups heading out of the city have also been cancelled.

Should Muslims fast in Ramadan during Corona?