While borders will no longer be hermetically sealed, at least not to an extent they were before, non-Saudi citizens will still have to clear cumbersome hurdles to enter the country. 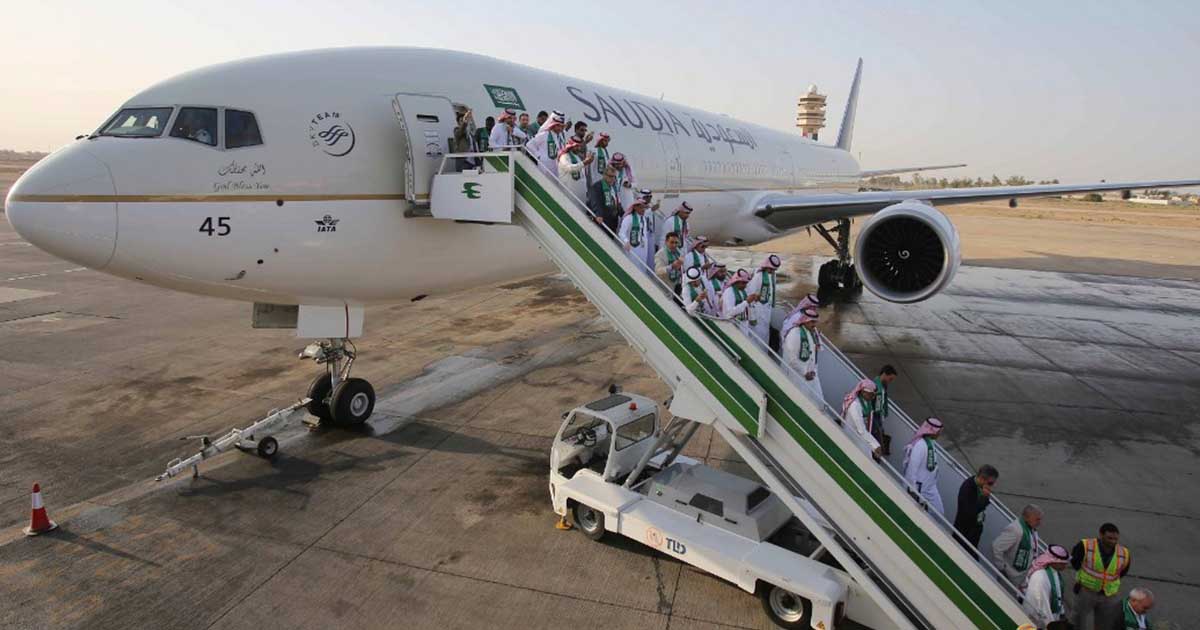 Two weeks after virtually locking down its borders, Saudi Arabia lifts its ban on international flights, imposed to curb the rapid spread of a new coronavirus variant, resuming access to the kingdom by air, land, and sea.
The country is set to reopen for international travel at 11 am on Sunday local time, the Saudi Press Agency reported, citing the Ministry of Interior.

The oil-rich monarchy imposed one of the most severe and wide-ranging bans on commercial travel in a bid to curb the spread of the particularly contagious coronavirus strain after it was first discovered in the UK and then detected in several other European countries, as well as in South Africa.

The restrictions came into effect on December 20 and were extended for yet another week on December 27. Land and seaports, as well as all international flights, save for “exceptional cases,” were off-limits for foreign nationals during that time.

While borders will no longer be hermetically sealed, at least not to an extent they were before, non-Saudi citizens will still have to clear cumbersome hurdles to enter the country. Those coming from states where the new variant has spread will have to stay at least 14 days outside the affected countries before entering Saudi Arabia and provide a PCR test to prove they are coronavirus-free.

Travelers from the countries where the strain has not spread would be subject to a quarantine of up to seven days, and a mandatory PCR test.

Saudi citizens returning from the UK and other affected countries will be allowed in for “humanitarian and urgent” purposes and will have to spend two weeks in quarantine, in addition to completing two PCR tests.

While the strain – known as SARS-CoV-2 VOC 202012/01 – is believed to be more contagious, it has not yet proven more severe or more fatal. That did not prevent more than 50 governments from immediately imposing draconian travel restrictions on the UK last month. Since then, however, some countries have eased the bans. India announced that it would partially lift the ban on UK flights from January 8, while Norway already did so on January 2.

Izhar Hussain - 8 May 2021
As the COVID-19 pandemic spreads out of control in neighboring India, the sad reality is that the worst health crisis humanity has faced in...

‘Both sides’ must compromise in cross-party Brexit talks: May

Pakistan, China working on the bilateral framework under CPEC