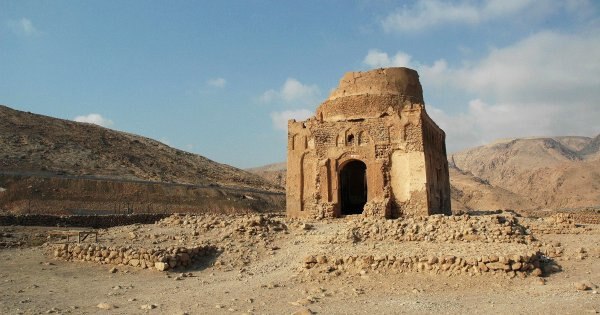 The UNESCO gathering in neighbouring Bahrain however comes at a sensitive time for the world body as it scrambles for funding following Washington’s withdrawal last year.

Authorities in Riyadh, as well as Muscat, have put tourism high on their economic agendas as Gulf states look to diversify their oil-dependent economies.

Al-Ahsa “was a commercial centre for the Hajar territory of Bahrain,” reads the Saudi submission to UNESCO.

“Archaeological evidence shows that it exchanged products from southern Arabia and Persia as well as throughout the Arabian Peninsula.” Riyadh’s tourism drive, backed by reformist young Crown Prince Mohammed bin Salman, has not shied from highlighting pre-Islamic heritage in the conservative Muslim kingdom.

The port city on Oman’s Indian Ocean coast was once a key hub for trade in goods including Arabian horses to Chinese porcelain, according to the Omani submission.  The case of Qalhat also demonstrates the power women could hold in Arabian society at the time.

“In the 13th century … the governor Ayaz split his presence between Hormuz and Qalhat, which in his absence was ruled by his wife Maryam,” the submission reads.  “She, Bibi Maryam, is said to have built the Great Friday Mosque and a mausoleum for her late husband. She continued ruling after her husband’s death until at least 1319.”

The World Heritage designation is a prestigious one for the Gulf states, looking to make their mark as culturally rich, safe tourist destinations.The UNESCO gathering in neighbouring Bahrain however comes at a sensitive time for the world body as it scrambles for funding following Washington’s withdrawal last year.

US President Donald Trump’s administration pulled out of UNESCO citing its continuing “anti-Israel bias”, six years after the organisation allowed the Palestinians to join.

Israel’s ambassador to UNESCO said Tuesday he was urging his government to reconsider its decision to quit the body, saying it had halted its “anti-Israeli resolutions” over the past year.

Beijing to close section of Great Wall, other tourist sites

What if Imran Khan is disqualified by Supreme Court?

One of UN’s foundational leaders, Brian Urquhart, dies at 101