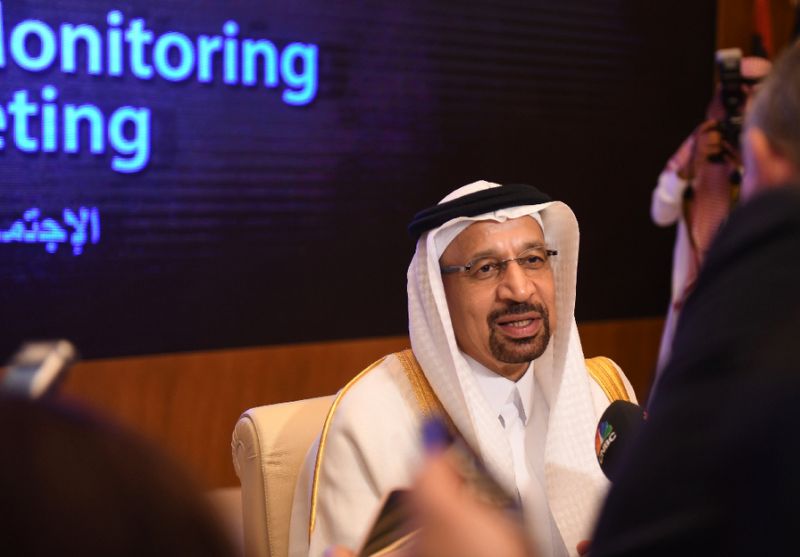 Saudi Arabia, the world’s largest oil exporter, has said it will take all necessary measures to prevent supply shortages following the US withdrawal from the Iran nuclear deal.

“The kingdom will work with major oil producers within and outside OPEC, and with major consumers as well to limit the impact of any shortages in supplies,” the Saudi energy ministry said in a statement late Tuesday.

The kingdom’s assurance came just hours after US President Donald Trump announced the United States was withdrawing from the landmark nuclear deal between world powers and Iran.

Trump also reinstated US sanctions which could curtail Iran’s ability to export oil, its mainstay for public revenues.

Before international sanctions were lifted following the nuclear deal in late 2015, Iran’s crude exports stood at just one million barrels per day, mostly to Asia and European countries.

That figure has since soared to 2.5 million bpd.

Saudi Arabia currently pumps around 10 million bpd, but has capacity of around 12 million bpd — a surplus of two million bpd.

“The kingdom of Saudi Arabia is committed to support the stability of the global oil markets to serve the interests of both producers and consumers and also the sustainability of global economic growth,” the ministry statement said.

Major oil producers from OPEC and non-OPEC members including Russia, the world’s top producer, are linked to a deal until the end of the year to cut output by 1.8 million bpd to support prices.

Oil prices made key gains after Trump’s announcement with Brent crude rising 2.4 percent to over $76.5 a barrel and US crude trading above $70 early Wednesday.

Japan backs US on Iran, but seeks restraint