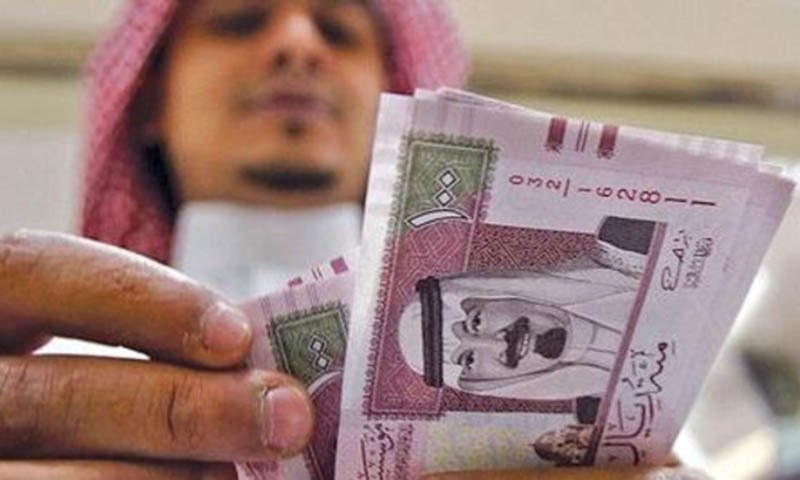 Saudi Arabia expressed “regret” over EU proposals to add the country to its money-laundering blacklist of governments that do too little to thwart the financing of terrorism and organised crime, state media said Thursday. “Saudi Arabia notes with regret the European Commission proposed revised list of ‘high risk’ countries,” reported the official Saudi Press Agency.

Riyadh is being considered for the blacklist “despite several measures of reinforcement of its legal framework which has led to increased cooperation with its counterparts,” the report added. The move comes amid heightened tensions between Riyadh and European capitals over the murder last year of the columnist Jamal Khashoggi at the Saudi consulate in Istanbul.

The murder has plunged Saudi Arabia into one of its worst diplomatic crises.

The European Commission said on Wednesday that it wanted to add seven countries including Saudi Arabia and Panama to another 16 already on the register ─ such as Iran, Iraq, Pakistan, Ethiopia and North Korea. European Commissioner for Justice Vera Jourova said Wednesday the EU had “put in place the highest standards in the world” to counter illicit financial transactions.

“But we must ensure that dirty money from other countries does not end up in our financial system,” she told a press conference at the European Parliament plenary session in Strasbourg. Inclusion on the list does not trigger sanctions, but it does oblige European banks to apply tighter controls on transactions with customers and institutions in those countries.

The proposal must now be approved by the European Parliament and the 28 member states, with France and Britain against the new list. Saudi Finance Minister Mohammed Al-Jadaan was quoted in the report saying Riyadh’s “commitment to fighting money-laundering and terrorism financing is a strategic priority”.

“We will continue to develop and enhance our regulatory framework to achieve this goal,” he said. Al-Jadaan also called on EC official and members of the European Parliament to visit Riyadh and observe efforts taken by the kingdom at a local, regional and international level against terror-financing and money laundering, SPA reported.

Riyadh and European capitals over the murder last year of the columnist Jamal Khashoggi at the Saudi consulate in Istanbul.

Justice Vera Jourova had described money-laundering as the “driving force” behind organised crime and terrorism and urged countries on the list to “quickly remedy their shortcomings”. A diplomat said objections to the new list from capitals like London and Paris were not linked to a desire to appease Riyadh, following strained relations in the aftermath of the Khashoggi murder.

There is not “opposition to the addition of a particular country” among European countries, but concerns over the “methodology” used by the Commission, the diplomat said under condition of anonymity. Khashoggi, a Washington Post contributor, was killed on October 2 by Saudi agents during a visit to his country’s consulate in Istanbul to obtain paperwork ahead of his wedding.

The murder has plunged Saudi Arabia into one of its worst diplomatic crises. The kingdom, after initially denying any knowledge of the journalist’s disappearance, has acknowledged that a team killed him inside the embassy but described it as a rogue operation that did not involve the crown prince.

MEP Eva Joly, a former investigating judge, welcomed the new money-laundering blacklist but suggested the Commission “publish the country assessments in order to increase the transparency of the process and avoid accusations of political bargaining”. European countries such as Cyprus or the United Kingdom should also be on the list, she said.