Its been five years since the war in Yemen was initiated by Saudi-led coalitions. It has devastated the Saudi economy on unprecedented levels. But now the regime is trying to escape out of the battle. What price the powerful Gulf country will have to pay? 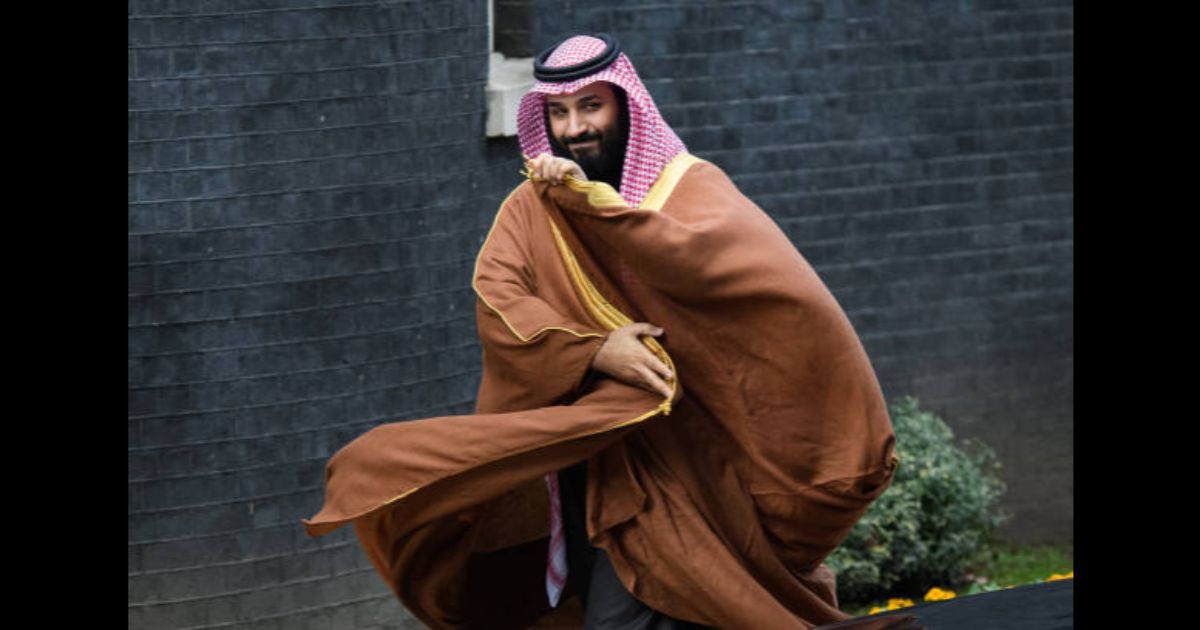 Five years after launching its much-criticised military intervention in Yemen, Saudi Arabia is stuck in a costly quagmire with no exit in sight while it grapples with multiple crises at home.

Riyadh had expected a quick victory when it led a multi-billion dollar intervention in 2015 to oust Iran-backed Huthi rebels, under a newly assertive foreign policy led by Crown Prince Mohammed bin Salman.

But exposing the limitations of its military prowess, Saudi Arabia has failed to uproot the rebels from their northern strongholds and struggled to quell deadly infighting between its allies in southern Yemen.

Saudi Arabia: A Kingdom in Turmoil
The Mideast's biggest paradox: Extremist ideology and an alliance with the U.S. ■ A modern army with not enough manpower ■ A Mideast peace initiative and a quagmire in Yemen ■ Where is Saudi Arabia headed?
Zvi Bar'el
https://t.co/UwOHcSWneD

It stands largely alone in facing these challenges after the United Arab Emirates — its principal regional ally — drew down its military presence in Yemen in what some saw as an attempt to limit its losses.

But there appears to be no easy exit for Saudi Arabia.

“Like the Emiratis, the Saudis would like to say ‘this war is over for us’,” a Western official with knowledge of Riyadh’s Yemen policy told AFP. “But the situation on the ground is very challenging.”

Fighting has recently escalated again between the Huthis and Riyadh-backed Yemeni troops around the strategic northern districts of Al-Jouf and Marib, ending a months-long lull.

The warring sides had earlier shown an interest in de-escalation, with a Saudi official saying in November that Riyadh had an “open channel” with the rebels with the goal of ending the war.

The Huthis also offered to halt all missile and drone attacks on Saudi Arabia.

But those efforts seem to have unravelled, and observers say the rebels may have used the lull to bolster their military capabilities.

Meanwhile, a Riyadh-brokered power sharing deal signed in November between the Yemeni government and southern separatists, which had been hailed as a stepping stone, also appears to have stalled.

The so-called Riyadh Agreement was expected to see the Yemen government’s return to the de facto capital Aden after it was expelled by the separatists.

But the president and prime minister are still both in Riyadh, sources told AFP, implying an impasse.

Top Saudi officials have voiced frustration that the feud undermines their joint campaign against the Huthis, who control vast swathes of northern Yemen.

“The Riyadh agreement has stalled, tensions are rising again in the south and fighting is escalating in the north,” the Western official said.

The Saudis appear to be “tackling peace just like war — overestimating their own capacities and underestimating the other side’s capability to engage in a counter-offensive,” the official added.

“The Saudis are best positioned to do that as they have relationships with every major player in Yemen,” Elana DeLozier, a fellow at the Washington Institute for Near East Policy, told AFP.

However, “Saudi Arabia’s political manoeuvrability to end the war on terms it can accept may be shrinking.”

Saudi authorities did not respond to AFP’s requests for comment.

But seeking to blunt global criticism over the civilian toll of its bombing campaign in Yemen, officials point to the kingdom’s development projects — including schools, greenhouses and desalination plants — being pursued in tandem with war.

Riyadh has also pumped in billions of dollars to prop up the central bank and Yemen’s flagging currency.

But now it faces a crash in the price of oil — the mainstay of the Saudi economy — on top of a coronavirus-led economic slump.

The disease could be a wild card in the conflict. Saudi Arabia has reported hundreds of cases and imposed tough lockdown measures, while Yemen is highly vulnerable even if its broken healthcare system has not yet registered any cases.

Humanitarian groups have pleaded for a ceasefire so that Yemen, one of the Arab world’s poorest nations with some 80 percent of the population in need of assistance, is spared more misery as the virus sweeps across the globe.

But for now there appears to be no prospect of an end to the Yemen campaign, which Saudi officials have defended as vital to take on what it calls the threat of Iranian expansionism.

“Riyadh believes, correctly, that its sudden withdrawal would… benefit the Huthis — and their external benefactor, Iran,” Thomas Juneau, an assistant professor at the University of Ottawa, wrote for the Sanaa Center think tank.

“At the same time, Riyadh wants to reduce the costs of its intervention in Yemen. It has come to realise that the financial and military costs are unsustainable.”

Pirzada’s Rapid Fire Round with Foreign Minister: What we get? – Maleeha Hashmey

KSA getting hands on nuclear energy: A plausible threat to global peace?