Saudi Arabia to relocate students from Canada after cutting ties 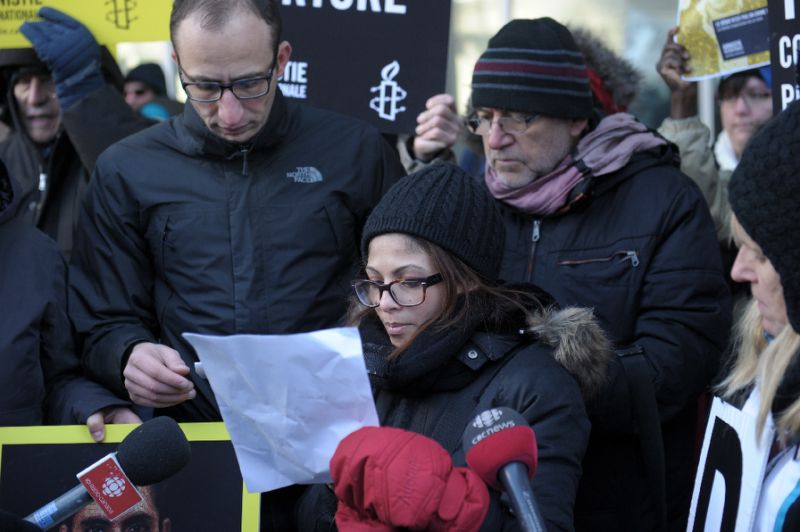 Saudi Arabia has suspended scholarships to Canada and will relocate students already there, state media said Monday, after the kingdom abruptly cut ties with Ottawa over criticism of its jailing of rights activists.

Plans to relocate 7,000 students and their families in Canada to other countries, primarily the United States and Britain, were already underway, education ministry official Jassem al-Harbash said.

The kingdom early Monday gave Canada’s envoy Dennis Horak 24 hours to leave the country, in an abrupt rupture of relations over what Riyadh slammed as “interference” in its internal affairs. The decision came after Canada demanded the immediate release of human rights activists detained in a new crackdown, including the sister of jailed blogger Raif Badawi.

Badawi’s wife and children currently live in Canada. Ottawa said it was “seriously concerned” and was seeking “greater clarity” on Riyadh’s move, announced on Twitter by the Saudi foreign ministry.

More than 7,000 students from Saudi Arabia are enrolled in university programmes in Canada, according to Harbash, head of the education ministry’s scholarship programme. These students, 2,000 of whom are enrolled in graduate or medical school, are accompanied by more than 5,000 dependents.

“The US and UK will get the lion’s share, given their size and the education opportunities there, and we’ve begun coordinating with the missions there”, Harbash told Al Ekhbariya TV. Ireland, Australia, New Zealand, Japan and Singapore are also on the list of potential destination countries, Harbash said.

Is Grand Opposition Alliance in disarray?