Entertainment authorities in Saudi Arabia were swift in shutting down the newly opened 'Halal Nightclub' calling it illegal. The foreign singer who was invited to perform at the venue had to cancel his show. 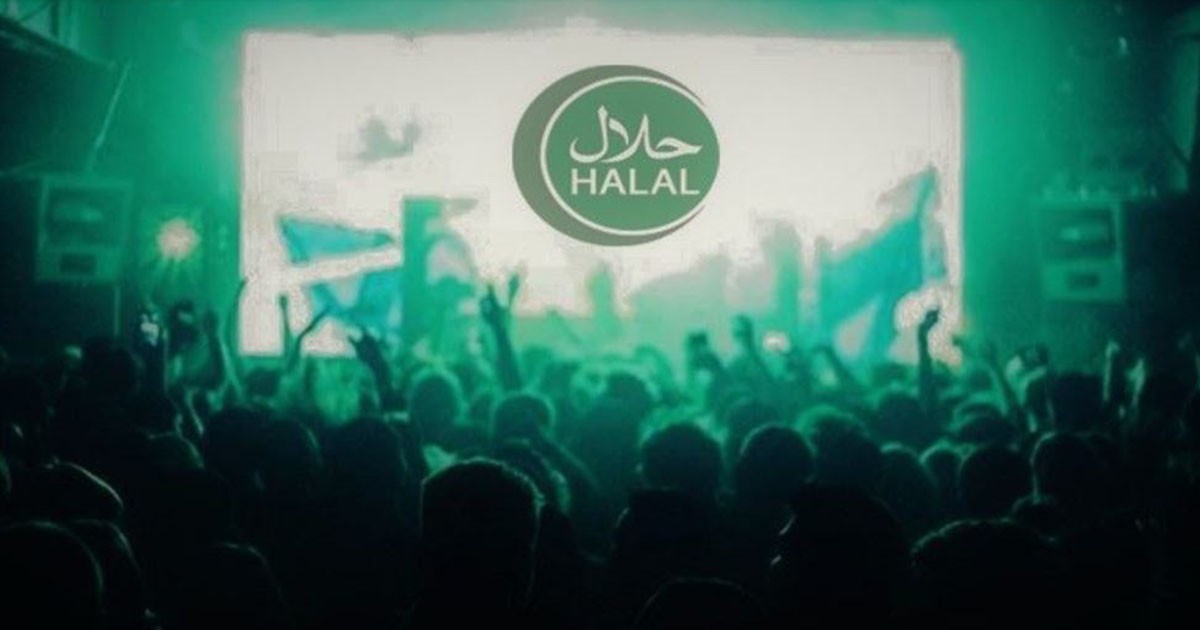 The GEA announced an immediate investigation into the videos showing the interior of the venue, circulating on social media.

“According to information provided to the GEA, the event (Project X) is in violation of the legal procedures and regulations in force, and has not been authorized by the body,” the statement reads.

It further clarified that the GEA had originally issued a “license for another event.”

“Its contractor then took advantage of an extension of that license to commit these serious and unacceptable violations.”

According to the details, the venue was the branch of the White brand, which had clubs in UAE and Beirut. The licensee heavily publicized the opening of the nightclub on their Facebook pages; US singer, Ne-Yo was expected to perform on the opening night. As per the advertisement, the club’s opening times would be between 10 pm and 3 am, with tickets priced between 500-1,000 Saudi riyals, or $133-$266. The advertisers added that they would serve alcohol in the mixed dance-floor nightclub.

The reported opening of Halal Nightclub drew mixed reactions from people on social media. Scores of Saudi’s lauded the opening of the nightclub, deeming it another significant step towards modernizing the ultra-conservative kingdom. While others expressed disillusionment on the opening and flaked Crown Prince Muhammad bin Salman for thrashing the core Islamic values, the values on which the identity of the Saudi Arabia hinges.

The opening of a nightclub in the KSA might be far insight but the Crown Prince Muhammad bin Salman, the champion of Vision 2030 has taken a few moderate steps for the advancement of the Saudi society, which includes the loosening of tights control on women’s social activities. Women empowerment in all fields is one of the goals of the Vision 2030.

Women are now allowed to drive, moreover, Saudi women above the age of 21 are allowed to travel without a male guardian.

The Kingdom has also lifted a decades-long ban on cinemas, has begun building a multi-million dollar entertainment city, 2.5 times the size of Disney World.

Previous articlePakistan will come to a standstill on Friday to support Kashmir
Next articlePakistan’s turn for ‘Do More”, Urges Trump Admin for action on Kashmir

25 September 2021
Previous articlePakistan will come to a standstill on Friday to support Kashmir
Next articlePakistan’s turn for ‘Do More”, Urges Trump Admin for action on Kashmir

Whither the Arab and the Muslim world?