The United States will expel at least a dozen Saudi military students accused of extremist links and child pornography, after an investigation into a shooting rampage by a Saudi officer in Florida. How will this impact US-Saudi relations? 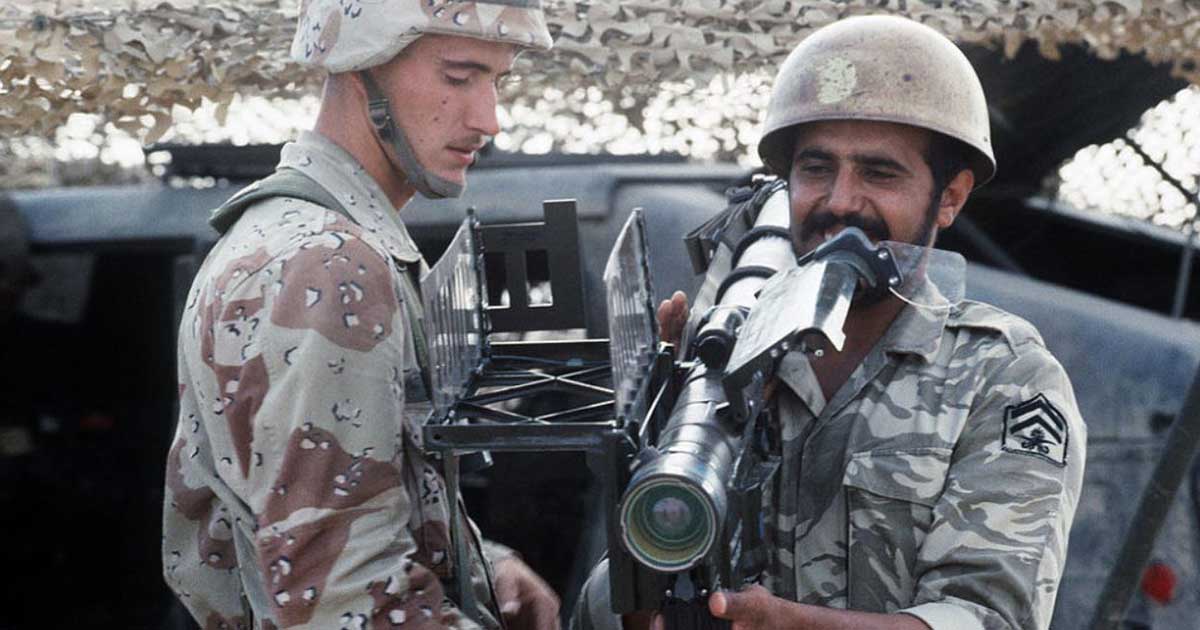 The United States will expel at least a dozen Saudi military students accused of extremist links and child pornography, after an investigation into a shooting rampage by a Saudi officer in Florida, media reported Saturday.

In December, Mohammed Alshamrani, who was in the United States as part of a Saudi military training program, opened fire in a classroom at the Pensacola Naval Air Station, killing three sailors and wounding eight other people before being shot dead by police.

While the dozen or more trainees are not accused of aiding Alshamrani, some were found to have connections to extremist movements or be in possession of child pornography, CNN reported.

The probe, which was carried out by the FBI, also found that several had not reported the assailant’s disturbing behavior before the attack, according to The Washington Post.

In mid-December, the Pentagon said it had conducted background checks on all Saudi military personnel currently training in the United States and found no “immediate threat scenario.”

Read more: US and Saudi Arabia: allies in a war against Iran and Iraq

The 21-year-old gunman, a lieutenant in the Saudi Royal Air Force, was armed with a lawfully purchased Glock 9mm handgun, and is reported to have posted a manifesto on Twitter before the shooting denouncing America as “a nation of evil.”

According to the Washington Post, the FBI asked Apple to help access Alshamrani’s two iPhones, but the company is resisting governmental requests to alter encryption.

Apple said it had already helped the agency by sharing related data in its cloud storage.

Some 5,000 international military personnel are undergoing training in the United States, including approximately 850 Saudis among all branches.

Benefits and expected release date of 5G in Pakistan