SBP can save economy by slashing the interest rates but it doesn’t care!

Pakistan has one of the highest interest rates in the world. It bars businesses from borrowing loans for expansion which in turn creates employment. But State Bank believes high-interest rates will cause high inflation despite knowing that Pakistan has very few consumers who borrow for consumption. 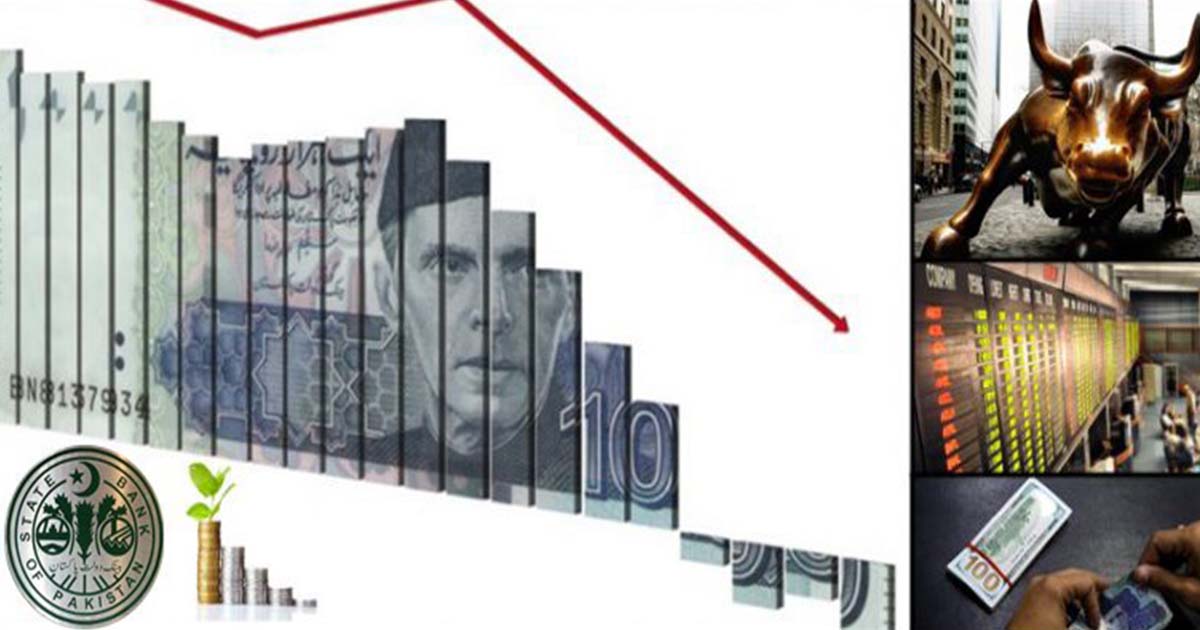 Look at the worldwide interest rates. We are in the second-largest bracket of high-interest rates, 149th out of 166 countries, double the interest rate of 148 others. Since most bank profits are out of govt bonds, because of the high interest, in effect SBP is making the govt pay banks’exorbitant profits.

Having annunciated an excellent monetary policy, the State Bank of Pakistan (SBP) now has a responsibility to take bold steps by reducing interest rate significantly and instead of looking at the interests of stock market fat cats and banks’ profit margins. If the country goes down in economic disaster and subsequent anarchy, will the SBP be able to save a dozen plus stockbrokers and some banks owned by the rich and influential?

The most shameful thing is that almost all the SAARC Countries Central Bank interest rates are half or even less that of ours. Pakistan, the only SAARC country with an inherent capacity to feed and clothe our citizens, should have been first to ease up on the interest rates.

Local sourcing will support our industries and SME sector in reducing their production cost and continue to survive during this difficult time. Indirectly this supports our mainstay, the agriculture sector.

This also reduces government burden in financial grants to needy people as those running factories can then afford to keep them on labour force jobs. With petroleum prices declining, it would certainly impact the inflation downwards.

Let’s celebrate the national day by financial independence for the betterment of common people of Pakistan. For the time being our economic managers may kindly ignore the IMF, they are neither in a position to penalize anyone or inclined to do so.

On the contrary, they will applaud local country initiatives to alleviate economic disaster. See what Dubai has done other than minimize interest rates, instructed banks, other than many other relief, to freeze repayment of loans for 3 months.

Maybe someone in the Imran Khan govt will be bold enough to speak up before it is too late! Or is this someone’s crafty way to bring down this sincere, honest and selfless man? Our economic managers are very good people, presently they are living on the cocktail circuit in a cuckoo world.

Pakistan receives $1 billion in the second tranche of Saudi aid