Scholar of Iran calling coronavirus ‘divine punishment’ got infected himself

In his video message, he said surely the outbreak of coronavirus was "undoubtedly an act of Allah that is a divine punishment against the Chinese for their treatment, mockery, and disrespect towards Muslims and Islam." 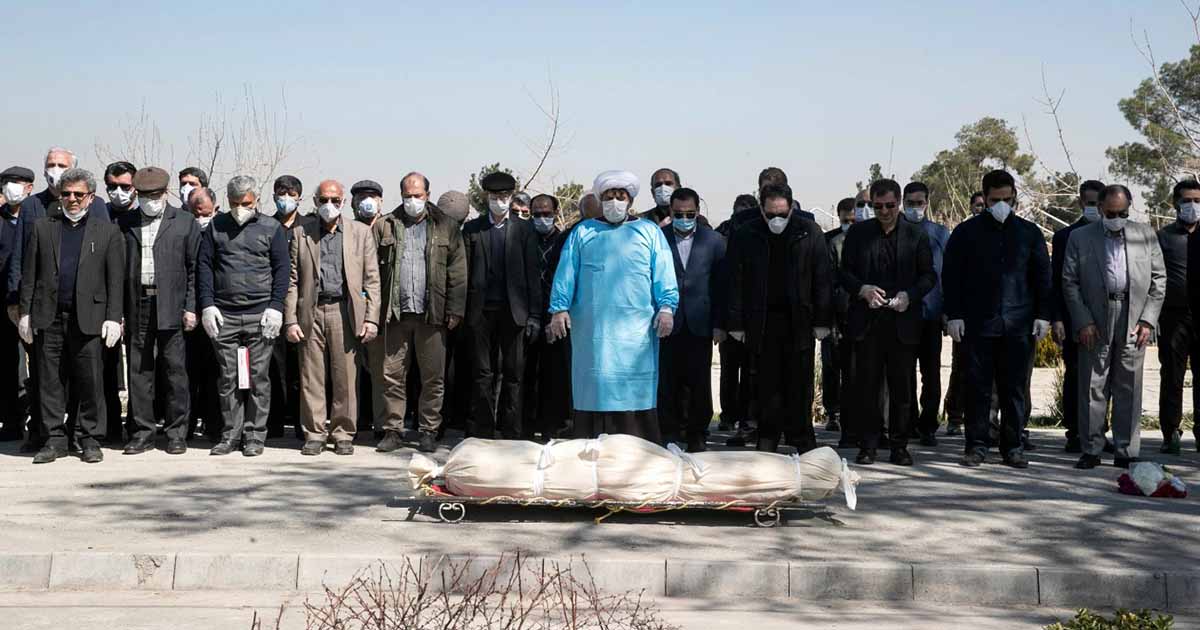 An Islamic scholar in Iran who said coronavirus is the punishment of Allah contracted the epidemic himself. Hadi Al-Modarresi, before contracting the disease had called it a punishment of God for China for persecuting the Uyghur Muslims.

In his video message, he said surely the outbreak of coronavirus was “undoubtedly an act of Allah that is a divine punishment against the Chinese for their treatment, mockery, and disrespect towards Muslims and Islam,” reported MEMRI-TV.

“It is obvious that the spread of this virus is an act of Allah. How do we know this? The spread of the coronavirus began in China, an ancient and vast country, the population of which makes up one-seventh of humanity,” said Al-Modarresi.

Iraqi Islamic Scholar Hadi Al-Modarresi, Prior to Being Infected with Coronavirus: The Virus Is a Divine Punishment against the Chinese pic.twitter.com/7NiQki6qBy— MEMRI (@MEMRIReports) March 9, 2020

“Allah sent a disease upon them and this disease laid siege to 40 million [Chinese people]. The same niqab that they mocked has been forced upon them, both men and women, by Allah, through the state authorities and officials,” he added.

Now, after contracting the disease, he is regularly updating his followers about his health. Later he tweeted a prayer to Muhammad and the revelation that read: “The health of His Eminence is in a marked improvement.” He also tweeted his photo of wearing a face mask.

Iran is the worst-hit country with coronavirus in the Middle East. The country has reported 10,075 cases of coronavirus with 429 deaths. Iran has even asked for $5bn emergency funding from the International Monetary Fund to fight the coronavirus outbreak in Iran.

UK should not follow US rhetoric over tanker attack, Jeremy Corbyn