Children in all parts of Pakistan are suffering what grown would call a "minor inconvenience". Schoolbag weight has turned into an evil that is affecting the productivity of Pakistan's youth. But no more. KPK puts an end to it and inspires others to follow. 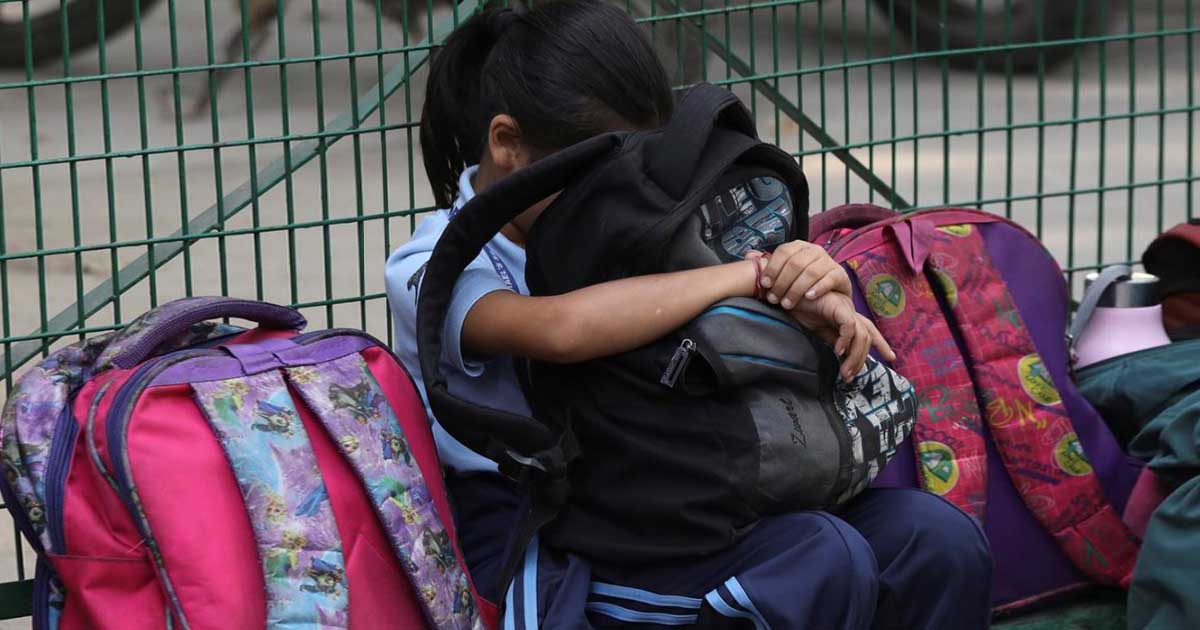 Education Department of Khyber Pakhtunkhwa has submitted a historic bill in the provincial cabinet for school bag weight reduction as part of the KPK School Bag’s Act,2019.

This praiseworthy bill was initiated by a Peshawar High Court bench led by Justice Qaiser Rasheed. It would be put into effect once it has the approval of the cabinet of the KPK provincial assembly.

Ziaullah Bangash, the advisor to the Chief Minister, said that once the law gets approved by the cabinet, it would be forwarded to the provincial assembly. It is said to be implemented in letter and spirit across KPK. This would include all educational institutions, including government, private, autonomous, semi-autonomous bodies.

The Cost of Breaking the Law

Any school found violating the law would be derecognized by the Education Department and would also have their registration revoked. Section 7 of the proposed law reads, “In the case of violation, principals and other faculty of the schools will be taken to task. If private schools disarm the law, they will be fined Rs. 200,000 each”.

The proper weight of school bags has been fixed after consulting with medical experts, says Bangash. KPK has always been very keen on reforming its education sector so this move comes as no surprise. According to Section 4(1) of the bill, schools are bound to provide lockers and cupboards for students up to 10th grade. This will help give space to students inside centers of learning where they can keep their books and other extra-curricular belongings.

The proposed legislation has also insisted on the use of the traditional wooden slates for rough work. Moreover, up to 8th grade, the teachers would have to inform the students in advance regarding what books to bring on a specific day.

Under Section 5 of the law, every school is required to conduct awareness campaigns to highlight the dangers of schoolbag weight. It is also prescribed to use lighter material for books and notebooks.

An independent monitoring unit and directorate of education would make sure that all the schools are following the new laws while the private schools’ regulatory authority would keep a check on the privately-owned educational institutes.

This issue was first brought to light by a lawyer named Moamer Jamil. He filed a petition in the court, asking the government to look into this matter as it was hazardous for the physical and mental wellbeing of the students. This issue is not just present in KPK but all over Pakistan.

A heavy school bag results in poor posture and slouching. Pupils lugging heavy school bags also complain of back pains. Kudos to the KPK government for finally addressing this long-standing problem otherwise every other child would have turned into a hunchback. We earnestly hope that it’s implemented all over Pakistan.

Is Panama gate a foreign conspiracy to derail Pakistan? Part I

Has the state abandoned Pakistani refugees in Afghanistan?