What is described as the game-changer all over Pakistan, CPEC is entering in its second phase of implementation where it is expected to deconstruct the popular notion of ‘debt-trap diplomacy’’. In the second phase the focus would be on the economic progression of less developed provinces of Pakistan. In this regard land has been allocated for the process of industrialisation of Rashakai Economic Zone-one of the 9 SEZs(Special Economic Zones) approved by the Govt- which is going to kick start soon. 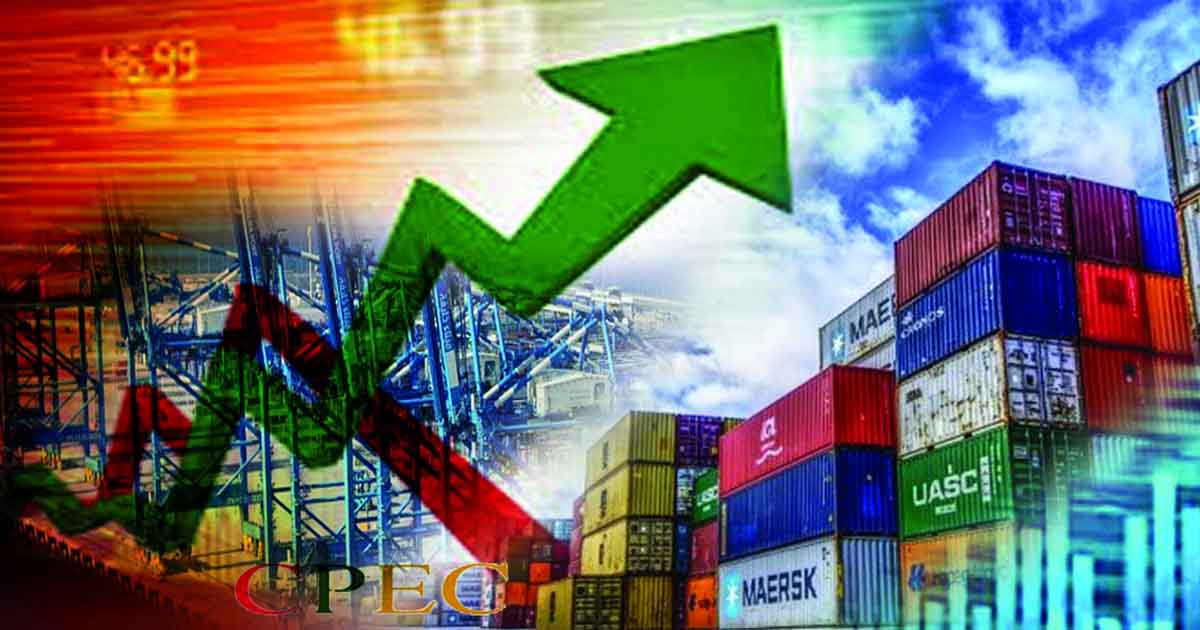 Chief Minister Khyber Pakhtunkhwa Mahmood Khan has said that KP government is taking priority measures to strengthen the economy of the province for which progress is being made on the establishment of various industrial zones.

While presiding over a meeting at CM’s House here on Monday, the Chief Minister said that the completion of D.I.Khan Expressway and CRBC Lift Canal project, which is now part of CPEC, will start a new phase of development and prosperity in the southern districts of the province.

The functionalization of Industrial Zones will not only promote investment and trade activities but will also provide huge employment opportunities across the province.

The second phase of CPEC is all about industrial cooperation, development of agriculture and trade

He said that the establishment and functionalization of Rashakai Special Economic Zone, Hattar Economic Zone, Mohmand Marble City, D.I.Khan Economic Zone, Buner Economic Zone and other similar projects will prove to be a milestone for the economic stability of the province. He further stated that the present provincial government is providing cheap electricity to its industries through wheeling model which will promote industrialization at large.

He said that a number of positive reforms have been initiated for strengthening of institutions adding that steps are being taken to exploit and utilize the mines & mineral potential in the province which will play an important role in the provincial economy.

The main objective of the project for Government of KP and by extension KPEZDMC, is to promote industrialization through optimally priced, world-class industrial infrastructure in the province, which enables industrial investment, job creation and economic uplift.

Its location provides ideal and convenient connectivity at Karnal Sher Khan Interchange on the M-l Motorway. The location is within about one-hour drive from the new Islamabad International Airport and is within a similar distance from Peshawar & the M-l / N55 Indus Highway Interchange.

The project provides an opportunity for the Government of KP to generate some non-tax revenue through REZ(Rashakai Economic Zone). This reduces the financial burden on the exchequer, as REZ can cover some of its costs, liabilities, etc., and plough-back the earnings into further development of industrial infrastructure.

The execution of the project is conceived in the PPP mode, whereby REZ creates an investment ‘nest’ or ‘protected envelope’ wherein foreign investment from CRBC and Zone Enterprises can function with reasonable security and facility.

Pakistani professionals and engineers will be able to work in the SPV Company, resulting in capacity building in the development, management and operations of industrial parks and infrastructure.

(i) Garment and Textile Products