With those donations, as well as the funds raised by partners, the initiative is expected to reach its goal in 10 years 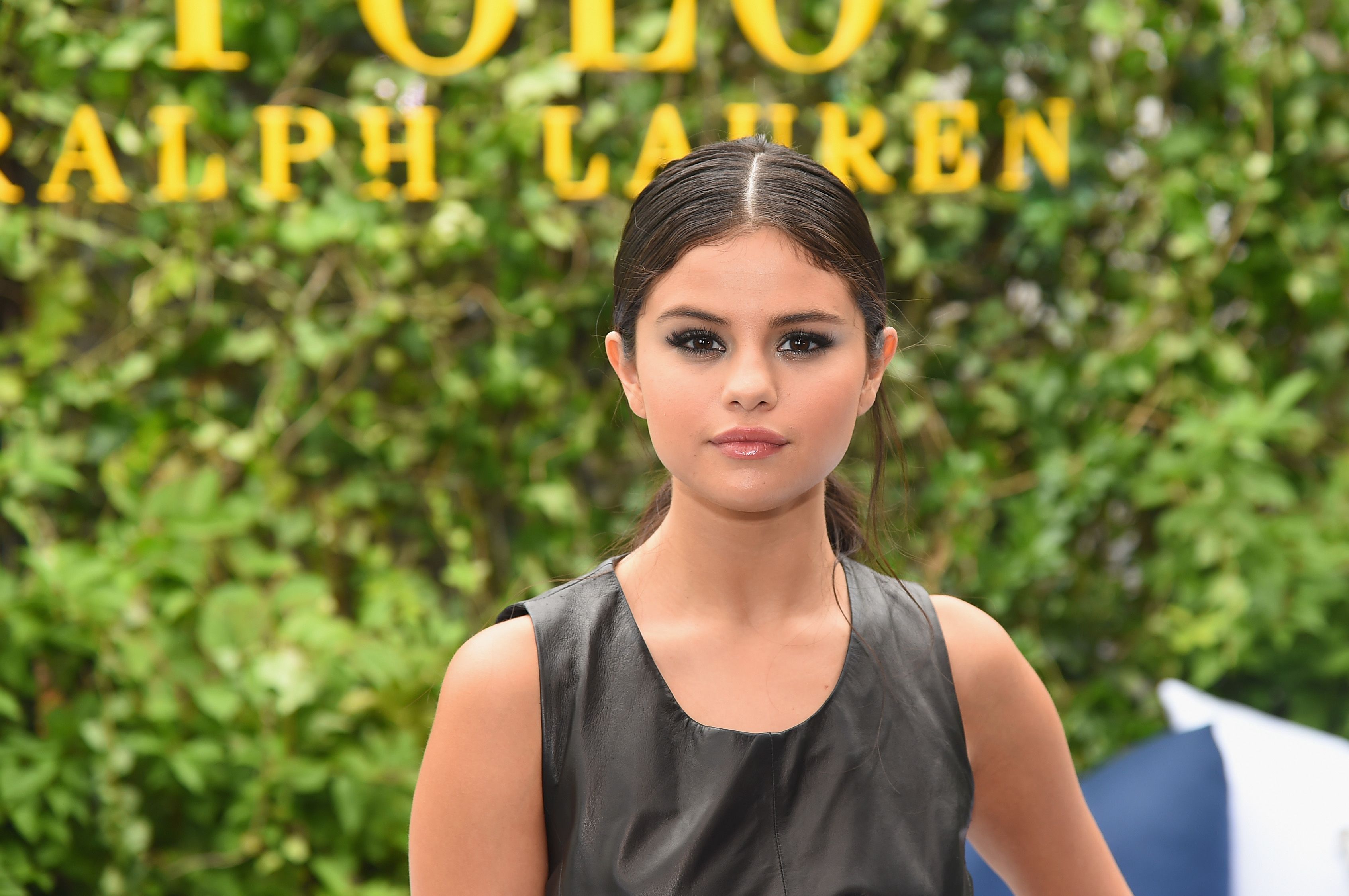 Selena Gomez is going big with her first brand. The pop icon has confirmed that her upcoming beauty brand “Rare Beauty” will pledge to donate a whopping $100 million dollars to mental health services. The star rose through her role as spunky Alex Russo in the Disney sitcom Wizards of Waverly Place and has made a name for herself through her music career and Instagram fame.

In a press release, the Lose You To Love Me singer stated:

“I’m so grateful to be surrounded by a team that’s helped make the Rare Impact Fund a reality. Since the brand’s inception, we wanted to find a way to give back to our community and further support people who needed access to mental health services, which have had a profound impact on my life.

Rare Beauty is focused on helping people feel more connected to one another and less alone in the world. The Rare Impact Fund will make a direct impact on many lives and, ultimately, make a difference in the world. I’m proud of the work we’ve begun to do with our partners to offer these services to anyone who needs support.”

As per the announcement, 1% of annual sales on products will go towards the fund. With those donations, as well as the funds raised by partners, the initiative is expected to reach its goal in 10 years. If it does so, the Rare Impact Fund will make history as one of the largest known funds supporting mental health from a corporation.

She unveiled this news through the brands page and did so on her 28th birthday.

Read more: The Last Days of American Crime: A tale of how a signal wipes out…

The songstress released her critically acclaimed album Rare this year and unveiled plans to launch her beauty line, based on the message of the album. Despite the beauty brand having no plans to be released at the moment because of the current pandemic, the company is already making waves because of their commitment not just to mental health but towards diversity and inclusiveness.

Latest projects of the singer-turned-actress

Selena Gomez who in addition to being a chart-topper has produced the popular TV series 13 Reasons Why for Netflix as well as the candid docu-series Living Undocumented also for Netflix. The singer just released a new single with an up and coming artist Trevor Daniels, called Past Life. She is also set to release a documentary about herself sometime soon. Currently she is expected to premiere a quarantine cooking show with HBO Max next month and has an upcoming series slated for release with Jordan Peele of Get Out fame.

hbd @selenagomez! 💜 wishing you a sweet welcome to the @hbomax fam, and can’t wait to binge #SelenaAndChef pic.twitter.com/LvvkNQxMT7

Gomez was the youngest UNICEF Ambassador and has contributed to various philanthropic causes throughout her career. Recently she handed over her Instagram page followed by 184 million people to Black Lives Matter activists to educate her followers.

She also advocated for US’s DACA policy allowing illegal immigrant opportunities to be granted citizenship. During the pandemic, she gave money from her album merchandise to relief foundations. Furthermore, she contributed to several Lupus foundations over the years, as it is an ailment that she suffers from and has needed surgery for.

Whether or not Gomez can garner such a big fund from her beauty brand is yet to be seen but she certainly seems to have her heart in the right place.