Shahrukh Khan, a renowned Indian superstar will be honored as a chief guest in the Indian Film Festival in Melbourne owing to his contribution to cinema. Khan told media that he is honored to chair the event and happy that the theme of the event is courage. 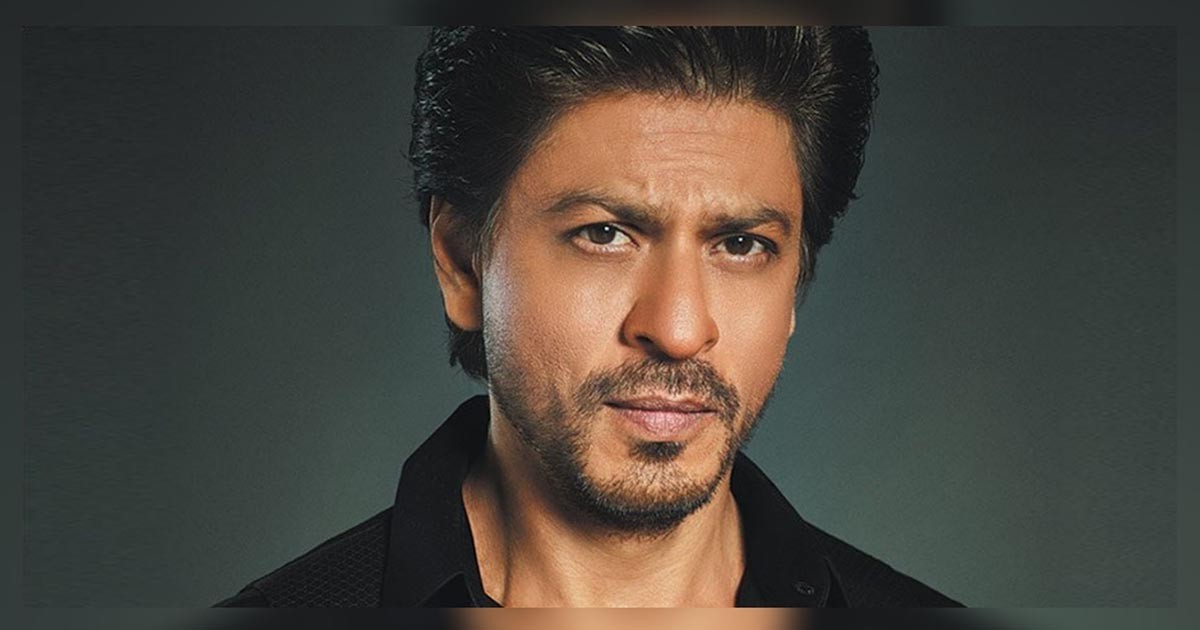 Helmed by the Victorian government, Australia, the Indian Film Festival of Melbourne is coming back in 2019 and will be taking place in the cultural city between 8th to 17th August. Honoring the festival with his presence as the chief guest of the annual celebration of Indian films will be the Indian actor and superstar, Shah Rukh Khan.

The festival in its 10 years has grown pillar to pillar and has gone from being a grassroots festival to a government supported one and an awardee of several global accolades, making it the biggest Indian Film Festival in the Southern Hemisphere.

Indian Film Festival is so elated with the news of Mr. Khan joining us to be our chief guest. He’s truly an icon of Indian cinema internationally, a person millions and millions follow and look upto

This year the festival is set to celebrate the central theme of ‘courage’, which is engraved in the inclusivity and diversity of the Indian film business.

King Khan, as he’s admirably referred to globally, will be opening the festival officially on the 8th of August, 2019 along with the other festival guests and in the company of the Premiere of Victoria and Mitu Bhowmick Lange, the director of the esteemed festival.

Shah Rukh Khan, said, “I’m honored and delighted to accept the invitation from the Victorian government and the Indian Film Festival of Melbourne to open their festival as their chief guest. An industry of our magnitude and diversity deserves to be celebrated with great passion and fervor, which is what the festival embodies. I’m particularly pleased with the theme of the festival this year which is courage, an emotion that resonates with storytellers who really have the might to change the society and the world.

I have had great memories of shooting for Chak De India in Melbourne and look forward to being back again, this time to celebrate Indian cinema” he added.

Director of the festival, Mitu Bhowmick Lange said, “We are so elated with the news of Mr. Khan joining us to be our chief guest. He’s truly an icon of Indian cinema internationally, a person millions and millions follow and look upto.

Read more: Can’t afford to get Gauri Khan on board for films, says…

The Indian Film Festival of Melbourne has always strived to bring the best Indian cinema here in Melbourne and bridge a gap between the fans and the actors whom people love and admire. We are looking forward to hosting Mr. Khan in Melbourne.”

“Succession” ends its 2nd period with a killer instinct – Salon

Be careful with slogans at Azaadi March, advises Mahira Khan