Shahbaz’s name to be removed from ECL: LHC 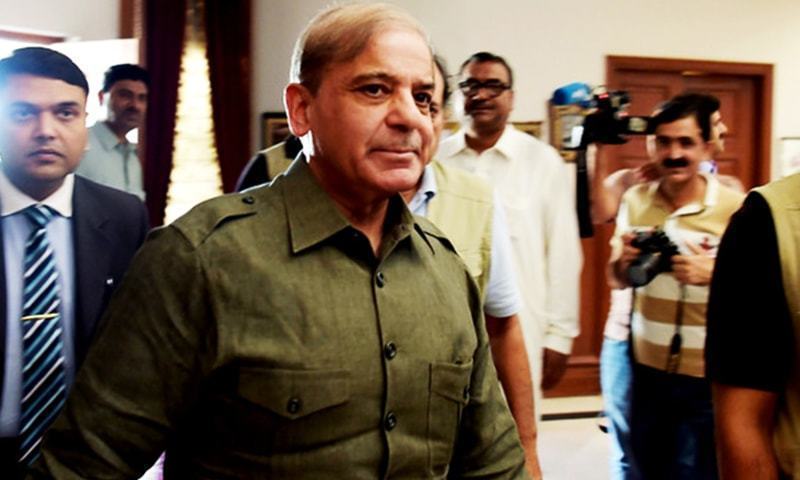 A two-member bench, led by Justice Malik Shahzad in a verdict at the Lahore High Court (LHC) on Tuesday ordered the government to remove Leader of Opposition in the National Assembly Shahbaz Sharif’s name from the Exit Control List (ECL).

During the hearing, Shehbaz’s counsel said that his client’s name was placed on ECL despite appearing before National Accountability Bureau (NAB).

The court asked NAB about the assets beyond income case against the former Chief Minister of Punjab over which anti-corruption watchdog’s lawyer said that the inquiry was started on October 23 which some suspicious transactions from Sharif’s account were traced.

The PML-N president was released from sub-jail on February 15, a day after the Lahore High Court granted him bail in Ashiana-e-Iqbal and Ramzan Sugar Mills cases.

The interior ministry had issued notification regarding foreign travel ban on Opposition Leader in National Assembly (NA). The cabinet had taken the decision on a request by the NAB, from whose custody Shahbaz was released on bail.

The NAB had arrested Shahbaz on October 5, 2018, in connection with the Ashiana-e-Iqbal Housing Scheme case. The PML-N president was released from sub-jail on February 15, a day after the Lahore High Court granted him bail in Ashiana-e-Iqbal and Ramzan Sugar Mills cases.

Read more: Nawaz out for six weeks to get medical treatment

Earlier today, the Supreme Court granted the 6-weeks bail to Nawaz Sharif on the medical grounds. Some analysts believe it to be a win-win situation for both PMLN and the government while some opine the bail of few weeks played well for the government as it subsided the opposition’s narrative. PMLN had no other reason to be critical of government but on the basis of Nawaz’s health, however after the bail for treatment now PMLN can’t play the only emotional ‘humanitarian card’ anymore.

With bail to Nawaz, and removal of Shahbaz’s name from ECL, judiciary, however, has faced criticism.

If a VVIP convicts get relief from prison on illness ground, it ll not be a surprise as justice system has always 2 eyes opened 4 elitist rich class (politicos) but 1 eye shut 4 poor & helpless. #Shahbaz Sharif bailed & out of ECL by LHC.

Previous articleIt’s not Modi’s India: Fawad claps back at Sushma Swaraj over Hindu girls tweet
Next articleSherdil: Fails to fly!